Every year at the end of December, I write a post reflecting on my hobby year. I am happy to report that by most measures, 2018 was a pretty good year. 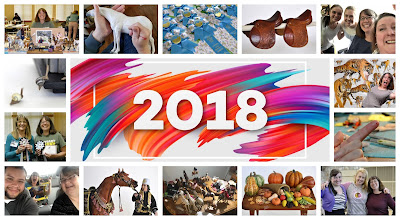 The year got off to a great start with a January trip to Austin, Texas for Shannon Southard's top notch A Mid Winter Night's Ball live show. I had a great time judging performance... 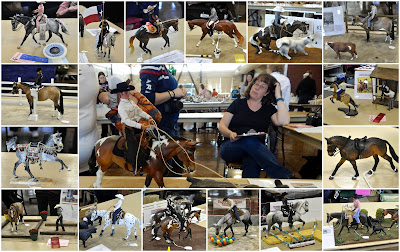 and spending time with old and new friends.

February was NaMoPaiMo. We painted four hundred fifty four models. It was amazing. 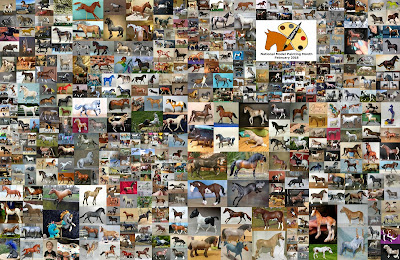 March was all about writing notes, shipping boxes... 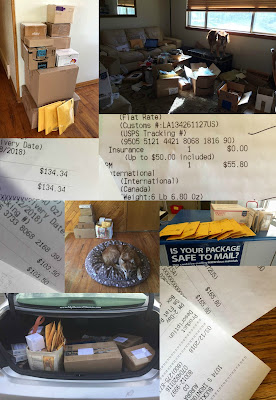 I showed one Purdy pony... 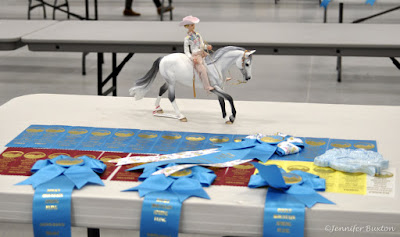 in thirty one classes. It was an epic performance, but not one I need to repeat anytime soon!

The rest of April and May and June were all about real life. The week after Rocky Mountain Spring Fling, my best friend, Carol and I went on the best road trip ever. 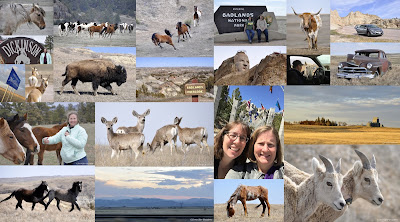 In May, Ryan graduated from high school.... 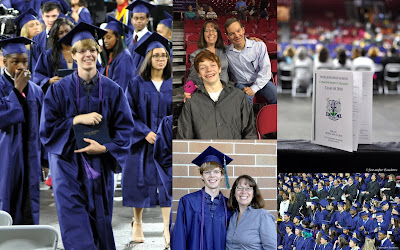 and Carol moved out of her house and into mine before heading off to Germany. Goodbye, Carol. I still miss you. 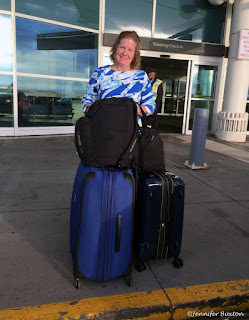 I was supposed to go to BreyerFest in July, but stuff happened. Fabian, Teresa and I had our own NotBreyerFest celebration instead. That was almost as fun. Well, not really, but I can pretend! 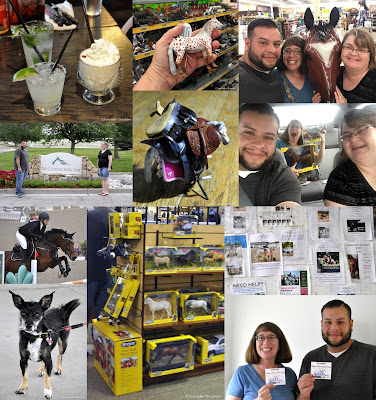 In August, my real horse activities, which had been pretty limited most of the year, suddenly came roaring back to life. It was really hard to focus on models with so many wonderful horses to ride, so mostly I didn't. 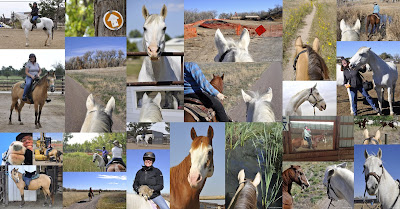 I did, however, managed to attend day one of the Backwoods Two Day Show in Divide, Colorado in early October. 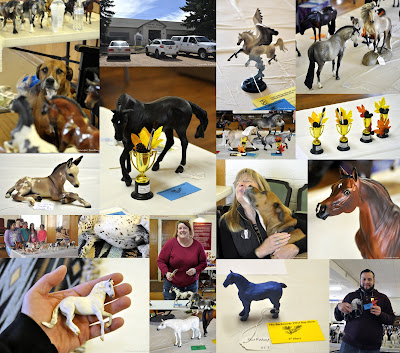 In December, I had the most enjoyable performance showing experience of my life at Renae Keller's Clash of Colors/Battle of Breeds in Centennial, Colorado. 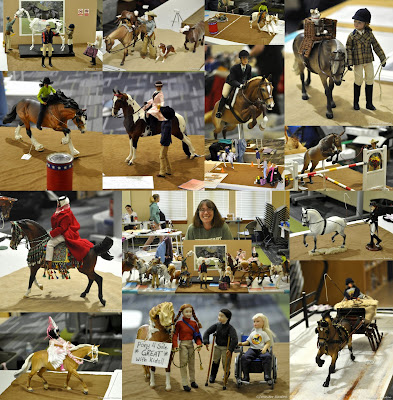 In the last twelve months, I've added six new models to my herd, five via purchase/trade/gifts... and one that I painted myself.

I also acquired several new pieces of tack, a few dolls and other assorted 1:9 scale items. All told, it was a pretty good year on the collection front. 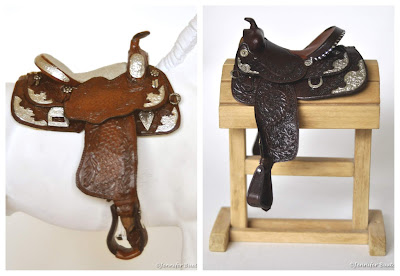 One thing I didn't do this year was make a lot of tack. I finished a few old projects and a lot of small projects, but this wasn't my best year, at least not in this respect. 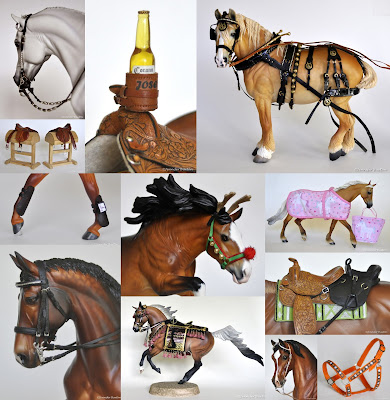 Still, it really has been a pretty good year. Thank you for everyone who's spent it with me. Here's looking forward to an even better 2019!
Posted by Braymere at 4:18 PM