Earlier this month, Olive and I celebrated our eight month Oliversary. 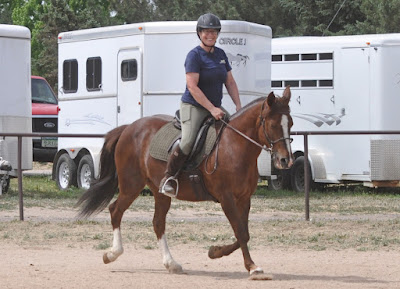 Unlike all our previous Oliversaries, we did not celebrate this one together. I was playing with tiny horses in Kentucky. 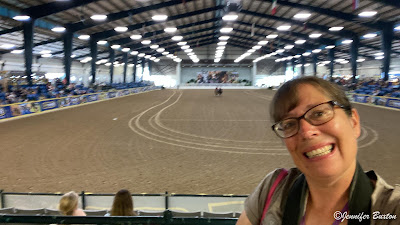 She was at home in Colorado. 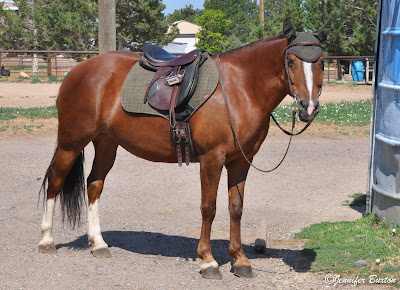 This is the first time I've left her for more than just a day. 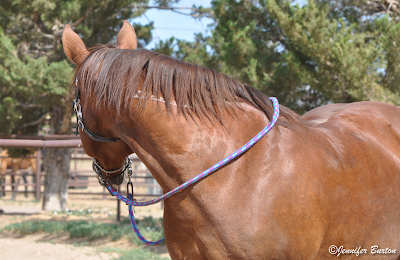 Not going to lie: It was kind of painful. 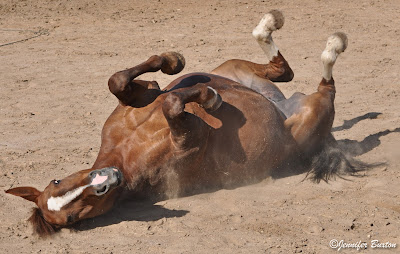 Fortunately, I have a really good support system. Susan and Lee gave Olive gave her her daily supplements and turned her out every other day. Teresa groomed her and rode her. 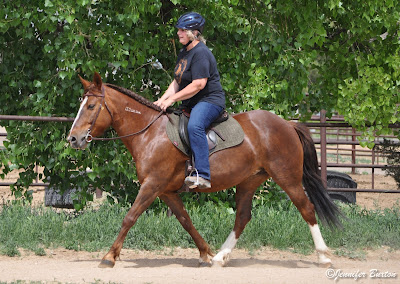 Seth leveled and bedded her stall. 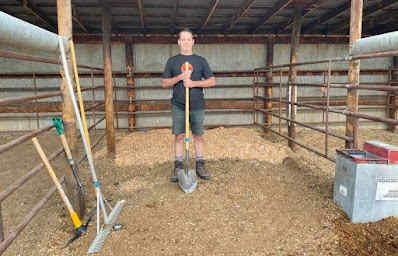 He also taught her to eat Circus Peanuts.
Honestly, she probably didn't miss me much at all. 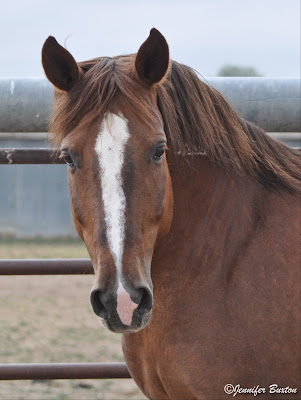 That's okay. I missed her enough for the two of us. 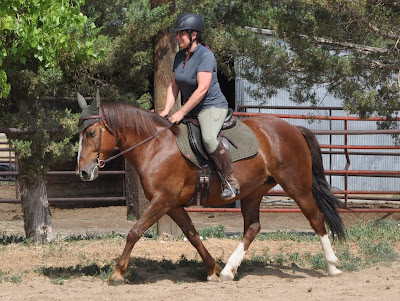 I could not wait to come home and ride her again. 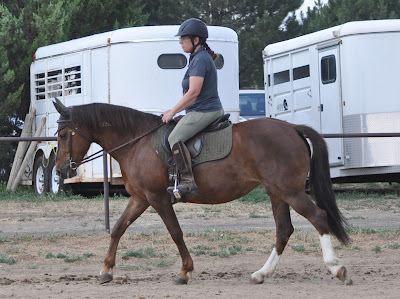 But the joke was on me because then BreyerFest turned into PlagueFest. I came home without Covid, but with a pretty substantial case of Con Crud. That morphed into an ear infection, from which I still have not completely recovered. There have been a few rides... 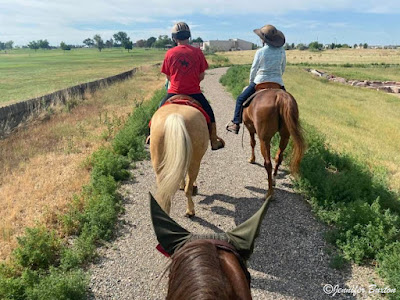 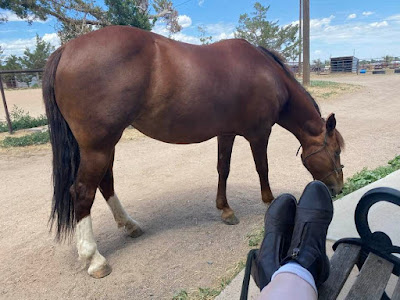 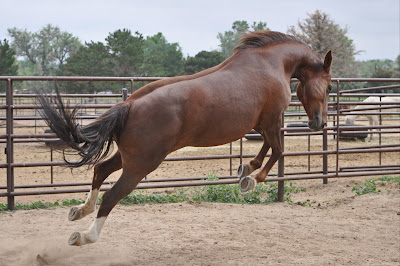 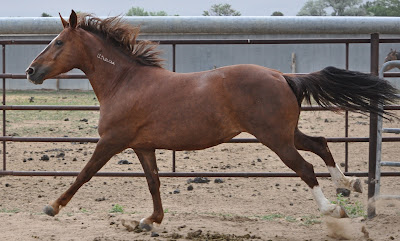 I love her so much. 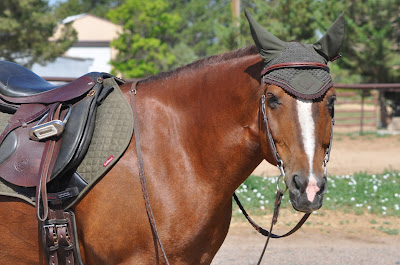 Happy belated, Oliversary, best girl. We'll make sure the next one is extra special.
Posted by Braymere at 9:13 PM No comments:

There were a lot of really nice horses stabled at the Kentucky Horse Park during BreyerFest week. 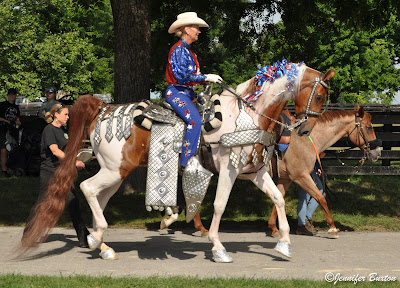 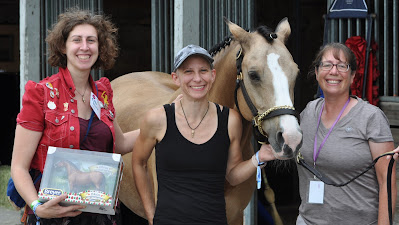 and I can not say enough good things about my best boy, Oakley. 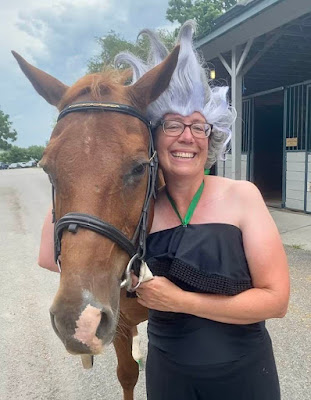 That said, my favorite horse at the Park - this year and every year - is wonderful, old Point Given. 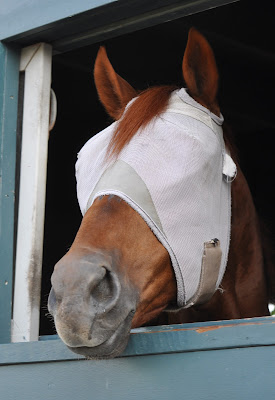 After our semi-successful photo shoot with him on Saturday, Christie, Lauren and I stayed with him until he was turned out for the night. 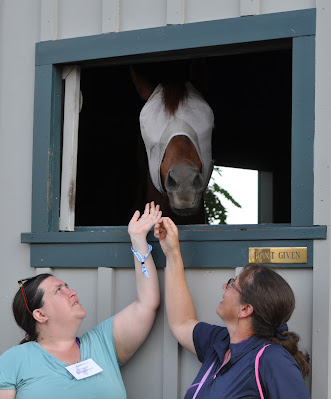 Not going to lie, I was hoping to see the Big Red Train burst from his stall at a full gallop. 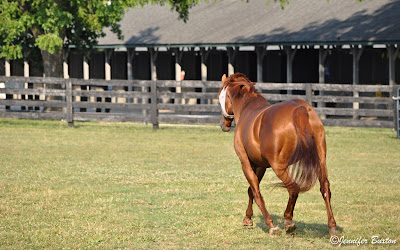 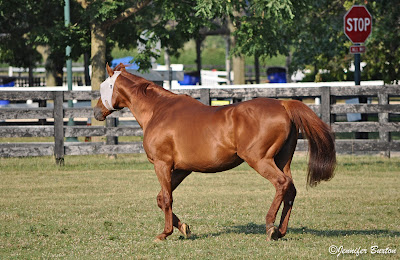 Instead, he trotted out to the middle of his paddock, 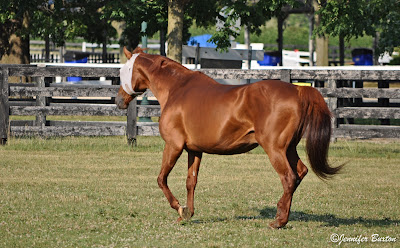 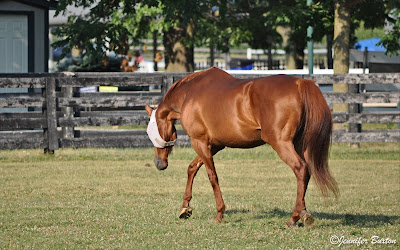 and put his head down and started eating. 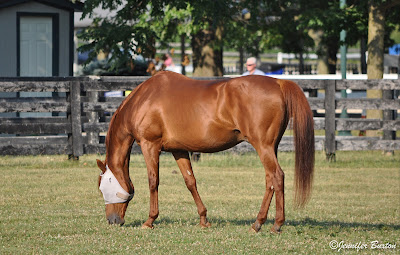 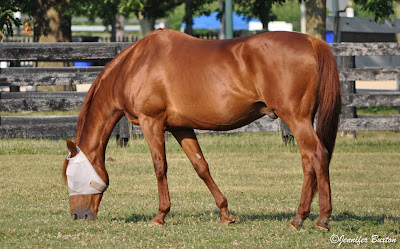 Everything he does is special. 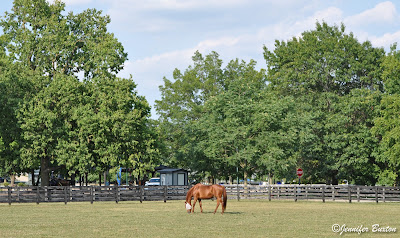 I am so happy Point Given lives at the Kentucky Horse Park now, and I look forward to seeing him again and again at future BreyerFests.

Posted by Braymere at 6:07 PM No comments: 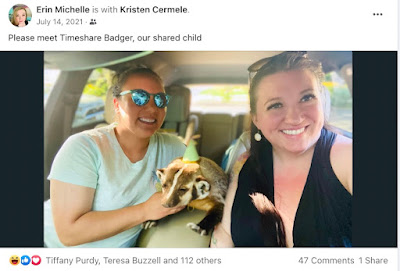 The badger made an appearance at this year's BreyerWest, and just like that, taxidermied animals were a hobby thing. #BlameErin 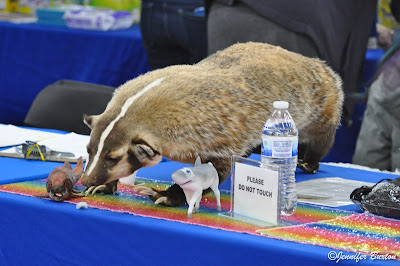 Timeshare Badger was not in attendance at BreyerFest, but Christine Jordan's fox, Tyrion, more than made up for his absence.
Tyrion made the rounds each night at the Artisan's Gallery. On Friday, I followed in his wake taking photos of his interactions with various attendees. Here are some of my favorites. Enjoy!
Posted by Braymere at 10:21 AM No comments: