I took more photos during my weekend in San Antonio than I did the entire time I was at BreyerFest, and at least half of those photos were taken at the Natural Bridge Wildlife Ranch. 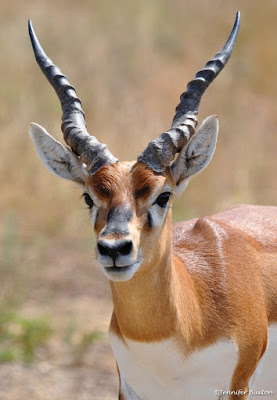 The Wildlife Ranch is a popular destination for families, photographers and animal lovers of all stripes. 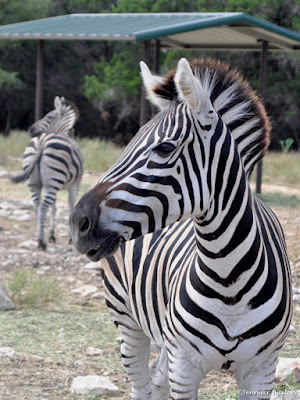 For someone who grew up with Mutual of Omaha's Wild Kingdom and Wild, Wild World of Animals, the drive through safari felt like a dream come true. 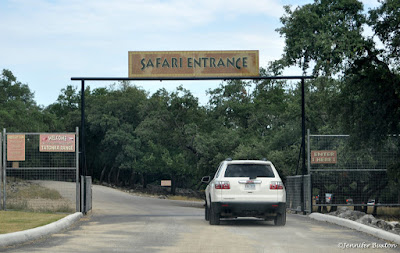 Almost as soon as we drove over the cattle guard, our car was surrounded by animals. 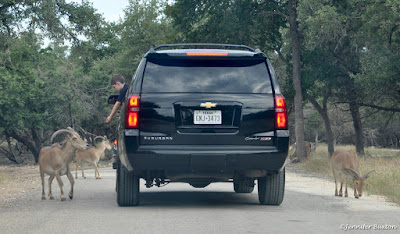 And all of them were hungry. 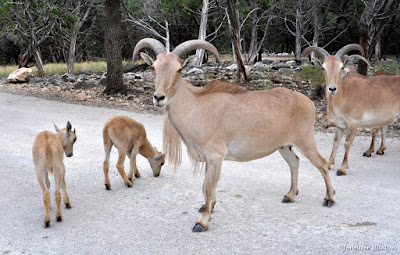 Fortunately, a bag of food is included with each paid admission. The animals know this and they are not afraid to come right up to the car and ask for handouts. 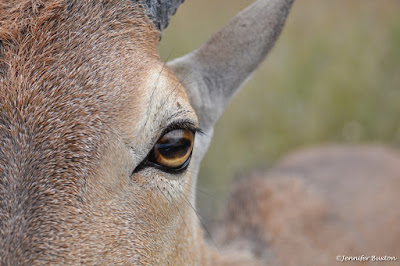 We were happy to oblige. 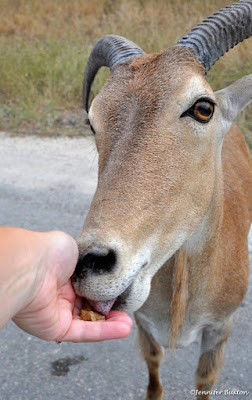 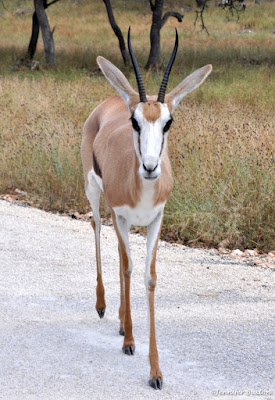 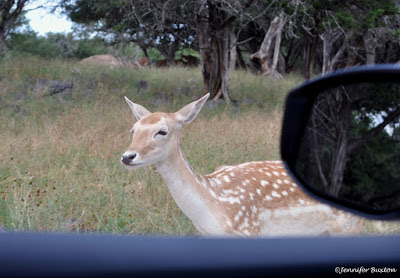 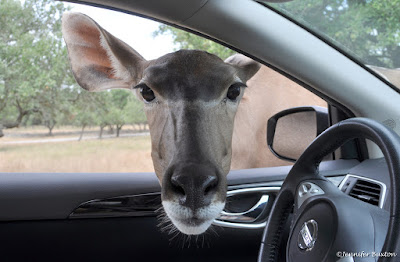 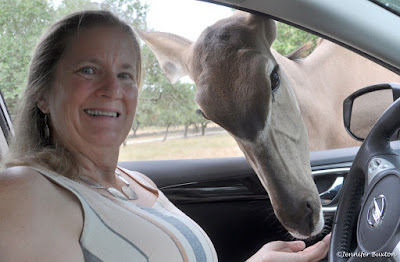 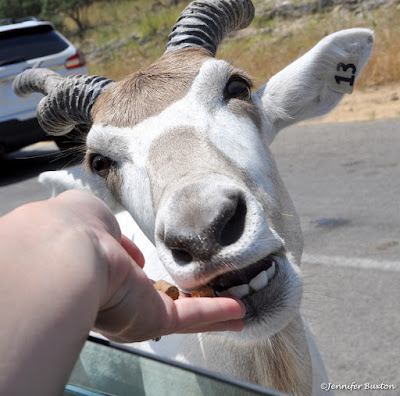 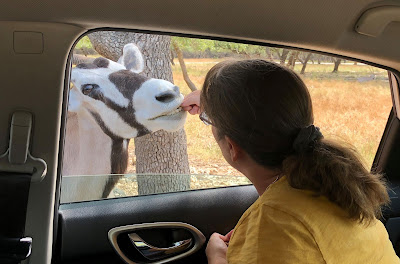 Technically, you weren't supposed to feed the animals from your hands, but this rule was not being enforced. Everyone, everywhere was hand-feeding. 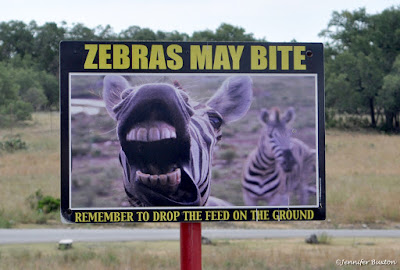 Yes, I was hand-feeding, too. 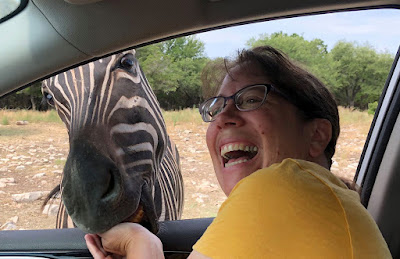 For the record, all the zebras I fed were very polite. My fingers were never in danger. 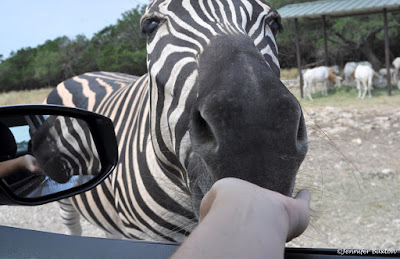 The same could be said for all the Wildlife Ranch animals except one. 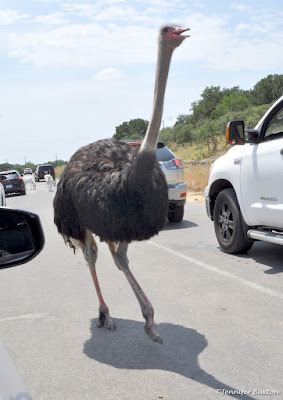 The ostrich was not polite. 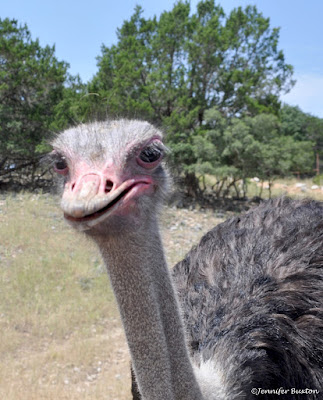 Only an idiot would try to hand-feed an ostrich. 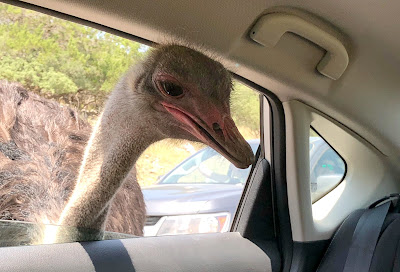 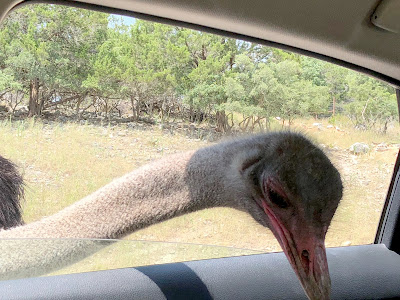 I really can not overstate how much I enjoyed our trip to the Natural Bridge Wildlife Ranch in San Antonio, Texas. Ten out of ten I would go back and feed the animals again. 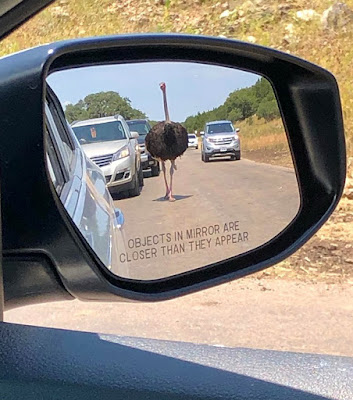 Even the ostrich!
Posted by Braymere at 11:12 AM