The model horse time capsule continues to be the gift that keeps on giving. 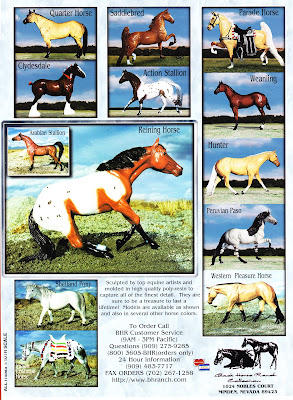 I have found all sorts of old hobby catalogs, 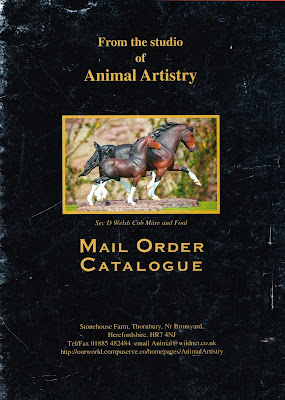 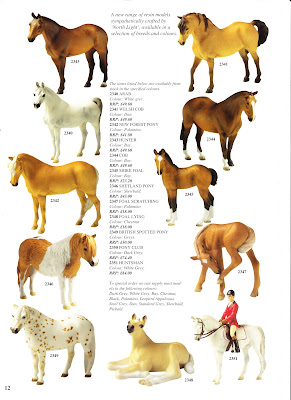 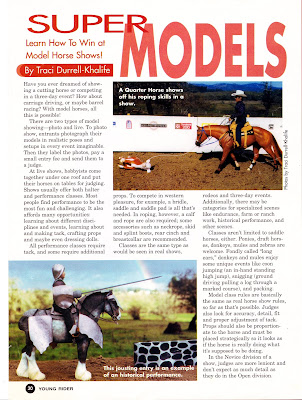 This article comes from the May/June 2001 issue of Young Rider. That's a magazine I've never subscribed to or read. How I got this is a mystery. 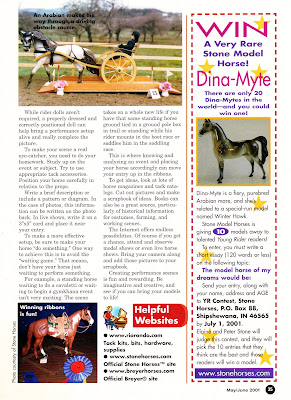 I was all set to throw it away when I noticed a familiar face. 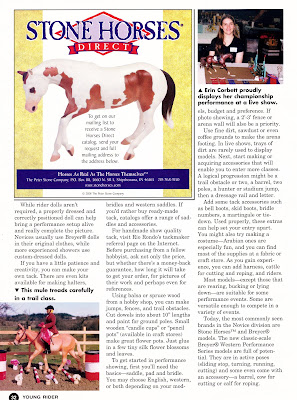 It's a baby Erin! She says she's about seventeen in this photo, and she still owns that Gem Twist! 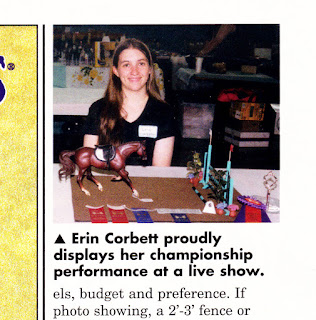 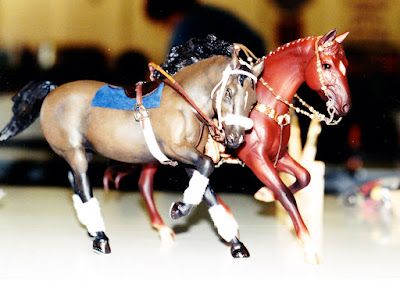 Most were taken at the 1999 Rocky Mountain Model Horse Expo. 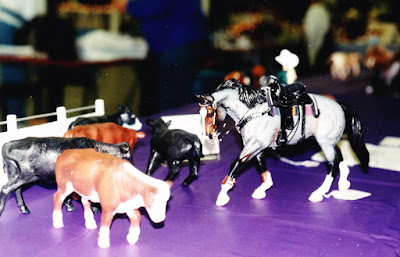 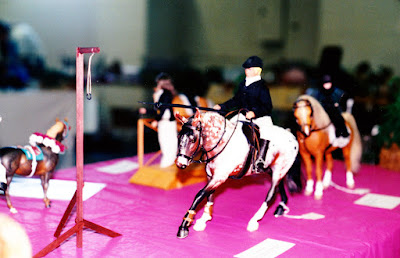 Hosted by Fran Lowe, it was a big two day show, with Original Finish Performance on Saturday... 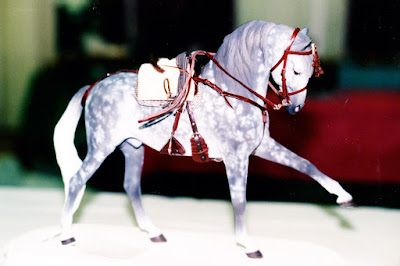 and Custom/Resin Performance on Sunday. 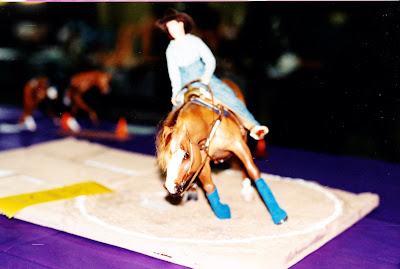 I didn't own any custom or resin horses in 1999, so my performance models were a buckskin Phar Lap in Western and a Cantering Welsh Pony in English. This is pony. Her name is Rainsdrops on Roses, and I think she ended up as Reserve Champion of the English section. 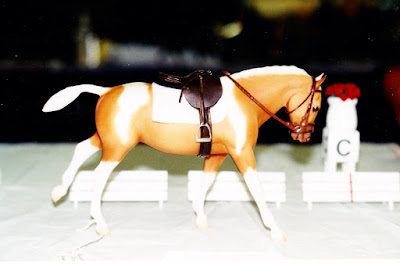 Another surprise find was four photos of the Sue Rowe dressage saddle that Abbie ate. I wrote a post about this way back in 2009, but it didn't have any pictures of the saddle. Now it does. 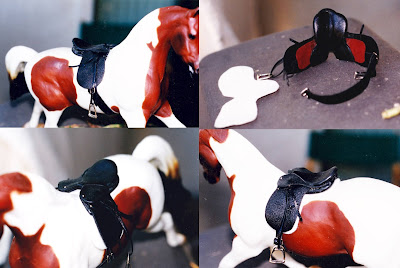 There's more - so much more! - but I think this is enough for today. No promises as to tomorrow.
Posted by Braymere at 5:01 PM