I love model horses as much as anyone, but there are times when I question the importance of pouring this much energy into a blog about plastic ponies. With so much going on in this country, it seems like I could - and should - make better use of my platform. 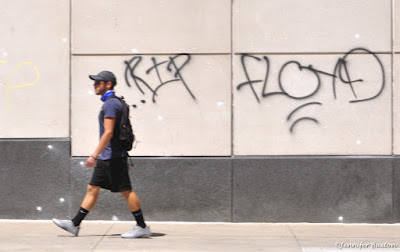 So I decided to write a post about the Rodney King, George Floyd, police brutality and the systemic injustice that divides this country. The post was part personal remembrance, part social commentary, and I worked really hard on it. I spent three days, writing and rewriting, checking and rechecking my facts and polishing every word. I wanted it to be as strong a piece as I have ever written. I got all the way to the end - just a couple sentences away from publishing - and then it poofed. 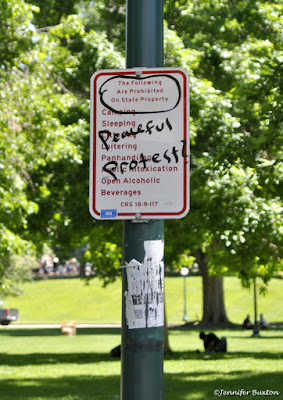 I have no idea what happened. In twelve years and more than four thousand posts, I have never experienced anything similar to this. I tried every way I knew how to recover it. When that didn't work, I tried to rewrite it. I got the first part done, but it wasn't the same. Eventually, I turned off the computer and walked away. 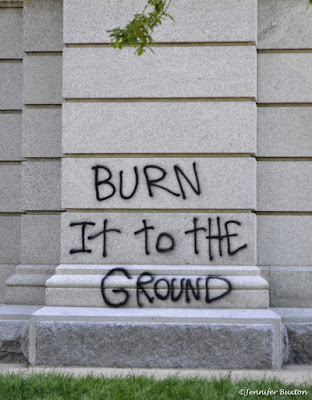 To distract myself, I decided to make a halter. I was still upset, so it was slow going at first. Eventually, however, I settled in to the familiar rhythm of cutting, skiving and gluing. 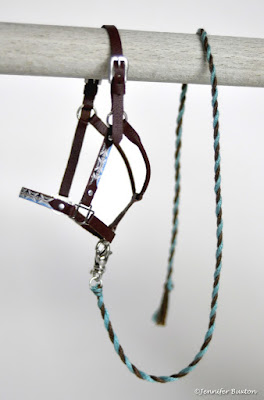 I decided to make a second halter, and by the time I finished that, I was mostly done mourning that post. Mostly. 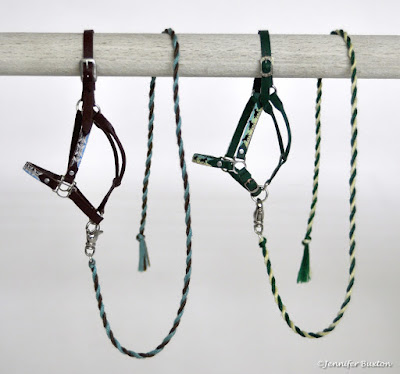 This morning I woke up still determined to rewrite that post, but not right away. I had a pony to ride first. 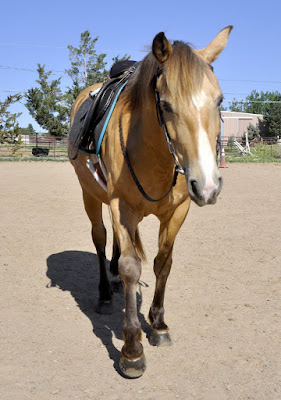 While we were out and about, I told Mary Jo about what had happened, and in doing so, I realized that I don't actually need to write it again. 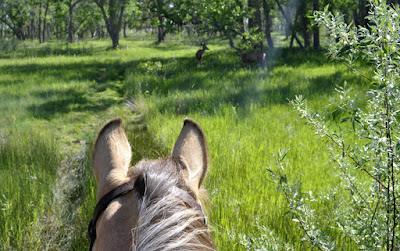 One of my favorite quotes about writing says, "to write well is to think clearly." In writing that post, I spent three days thinking clearly about a really hard and important topic. I'm sorry no one else will ever see it, but I got what I needed. 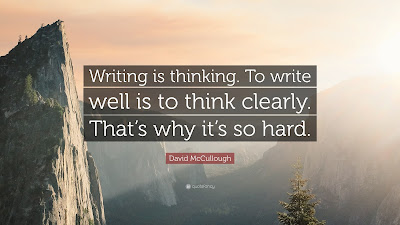 So, I guess it's back to model horses, at least until the next time I am moved to tackle bigger issues.
Posted by Braymere at 2:44 PM