I came home from Europe with two new resin ponies, both sculpted by European sculptors.
About a week later, I got a box from Kim Murray in England containing two more resin ponies.
That should have been enough new unpainted European ponies for one year, but then Anna Dobrowolska-Oczko released Skorie. 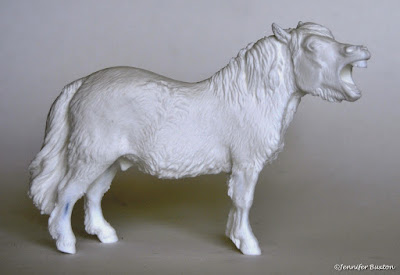 I fell in love with this little guy while visiting Anna's studio in the Netherlands. 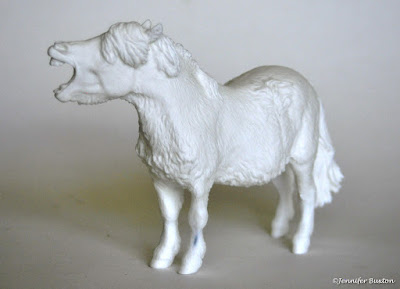 There's no way I wasn't going to buy one. 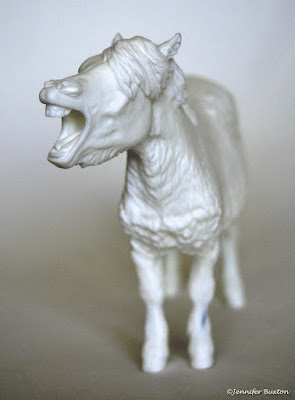 He arrived with a package of Stroopwafels, and I have no regrets. 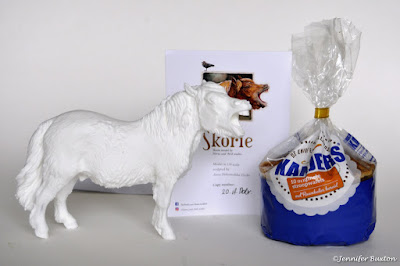 Again, that should enough new unpainted European ponies for one year, but no. 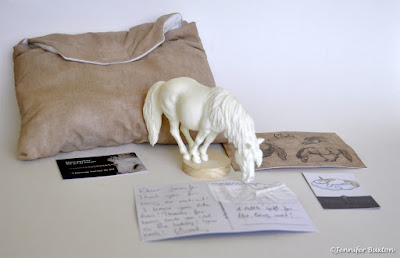 This little guy is Vincent Lange's new resin, Pluto. He was released while I was taking all those photo challenge pictures. I took one look at the pose and thought, "I could do so many things with that." 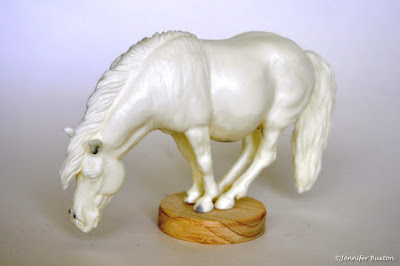 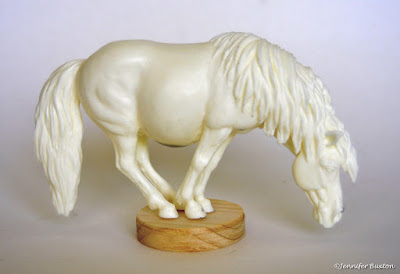 I suppose I should feel guilty, but I don't. I needed these ponies. 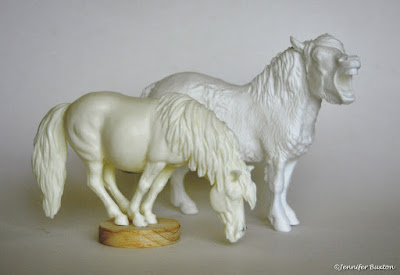 Here's the rest of my unpainted European pony herd.
Dear sculptors of Europe: Please stop making so many adorable ponies, at least until I get these guys painted!
Posted by Braymere at 1:34 PM