Celtic Fling is the theme of this year's BreyerFest, and also this year's BreyerFest Diorama Contest. The artists who entered this competition took inspiration from British and Irish history...
and Celtic mythology...
and created miniature scenes worthy of a museum.
Nelli Lucus's diorama depicts the Celtic Britons guarding the Beaches of Dover from the invasions of Julius Caesar in 55 and 54 BCE. 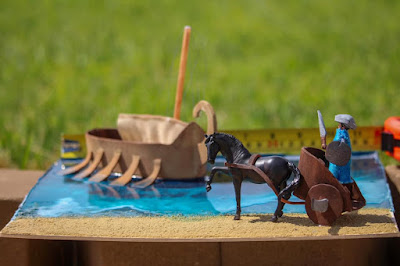 Jennifer Arsuaga also chose a historic entry. This is King Arthur and His Knights of the Round Table. 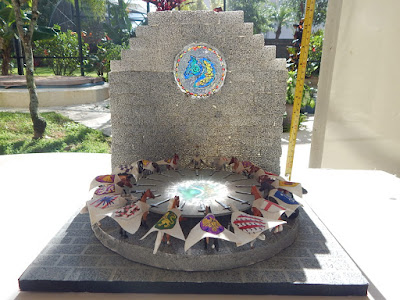 She writes: The legend of King Arthur, a Celtic king, became one of the most famous rulers of Britain. A warrior, a knight as well as a king, Arthur is known for his Knights of the Round Table and for uniting the peoples of his land. The Knights were ‘Brothers in Arms’. The Round Table supposedly represents equality of all members—no one person, not even the king, should sit at the head. Varied stories present different numbers of the Knights, ranging from only twelve to as many as one hundred fifty or more. 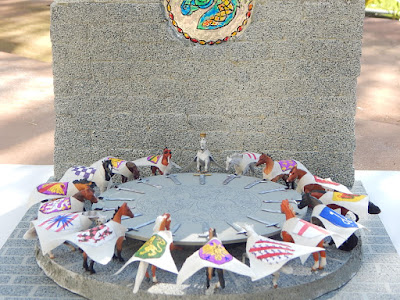 This well researched diorama is perfection from every angle. 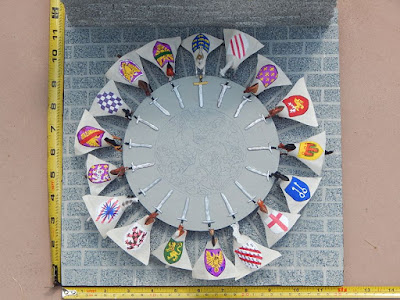 While some people chose history, other chose myth.
Leprechauns...
and...
unicorns abound.
Has there ever been a Breyer contest that didn't have unicorns?
Kayla Blaine's diorama features the Dullahan. 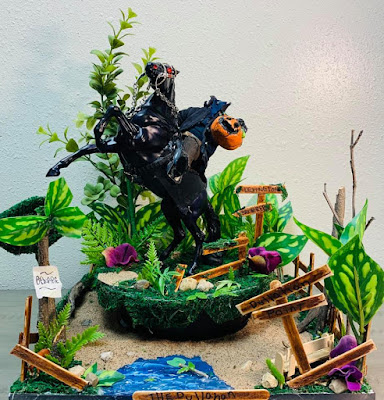 Also referred to as the Headless Horseman, the Dullahan is a headless rider, usually mounted on a black horse, who carries their own head in their arm. It is said to be the embodiment of the Celtic God Crom Dubh. 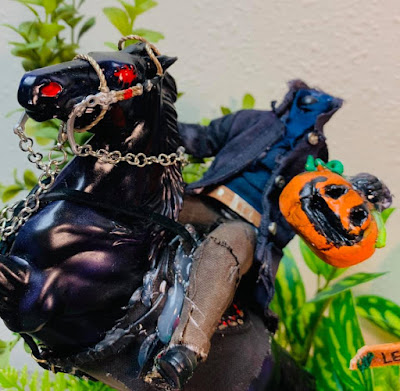 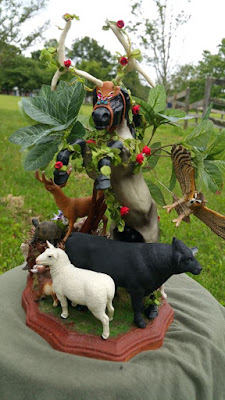 Cernunnos is the god of wild things and nature. 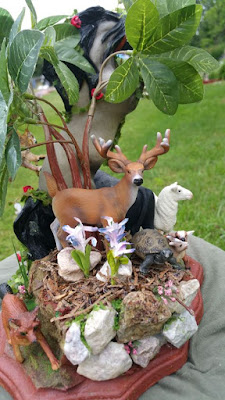 I think this one is really lovely. 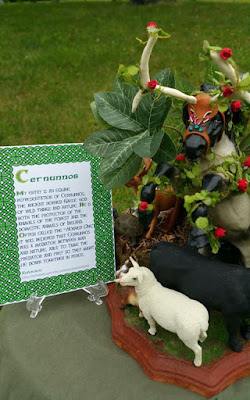 Here's Cernunnos again, this time paired with Epona, the patron goddess of mares and foals. 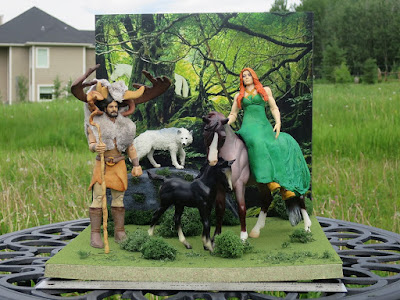 This beautiful diorama was created by Karen Chorney. 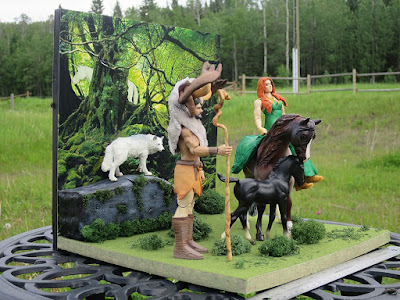 Jennifer Allen's diorama is a tribute to the goddess Epona. 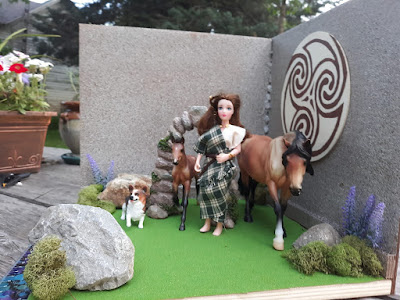 Speaking of Epona, McKenzie Smith's entry is based on the Celtic knot for Epona. She used three Maliks and acrylic rods to create it. 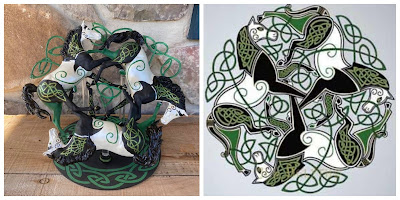 We are almost to the end of the BreyerFest Diorama Contest pictures. Thank you, Kris, Jennifer, Faith, Nelli, Jennifer, Grace, Nikki Ann, Mel, Joanna, Laura, Kayla, Mary, Karen and McKenzie for allowing me to share your creations.
Posted by Braymere at 2:29 PM