When I was ten, my family spent at week in Rosarito Beach, Mexico. 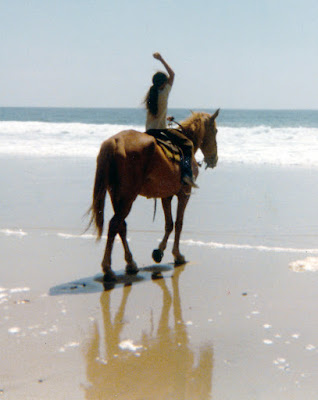 Eleven years later, my best friend, her brother and I went on a road trip through western Canada. 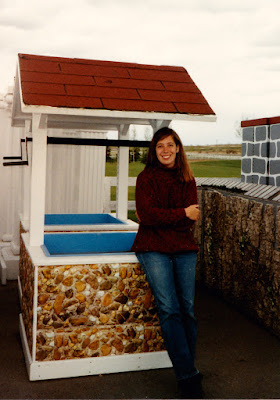 That is the sum total of my international travel. 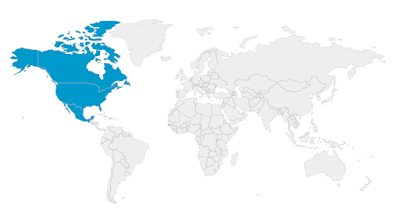 It wasn't supposed to be that way. As a young child, I dreamed of travelling to Africa and living among the lions like a modern day Joy Adamson. When I got older, my focus turned to horses and the horse countries of Europe. I fantasized about taking dressage lessons in Germany and fox-hunting in Ireland. I wanted to visit the Spanish Riding School in Vienna and see the Camargue horses of France. There were so many places I wanted to go and so many things I wanted to do. It seemed like the whole world was out there just waiting for me.

Of course, none of that actually happened. Instead, I met Seth and got married. We moved to Colorado, had a couple kids, bought a house and settled down. A few years ago it occurred to me that I might not ever make it to Europe. The thought made me sad, but I'm old enough to know that not all dreams are destined to come true. There are lots of ways to live a good life, and not all of them involve international travel.

And that probably would have been that, except a year and a half ago, my best friend, Carol, moved to Europe. 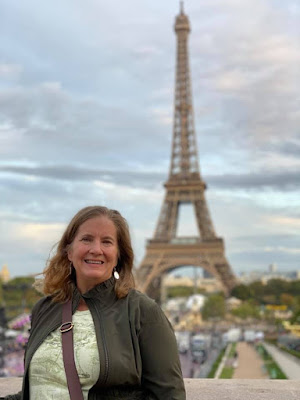 A month after she left, I went to my local passport office and applied for my first passport. 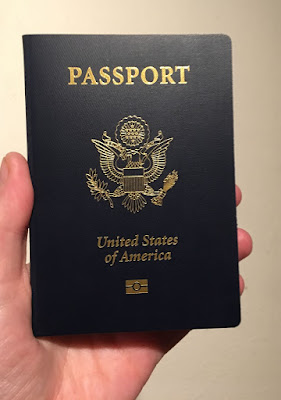 Then I went to the bank and opened a new savings account. 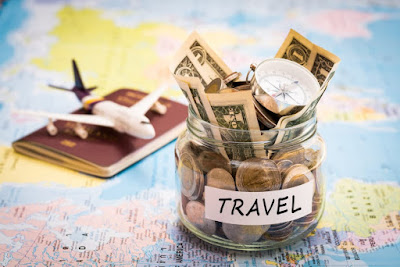 After a lifetime of dreaming and a year of saving and planning, this is the month it finally happens: I am going to Europe. 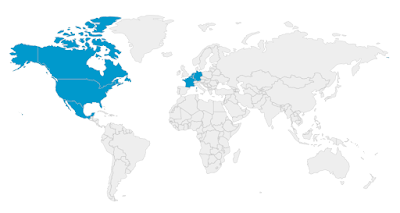 I leave the day after Christmas, and will spend almost four weeks in Germany, Belgium, Netherlands and France. I am so excited. Can it be December 26 yet?
Posted by Braymere at 5:55 PM