The earliest meetings of the Jennifer Show planning committee were mostly Margarita filled dream sessions where we began all our sentences with the words, "Wouldn't it be great if..." 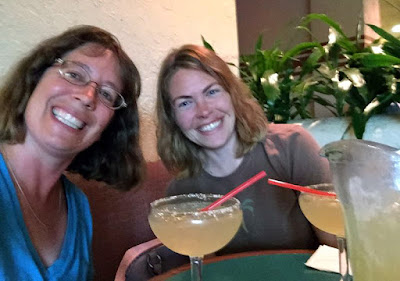 One of Jenn's "ifs" was the idea of having our judges enter the results into their smart phones, rather than using the standard clipboard and paper method.

I thought about that for a moment and said, "You know, Ryan's a smart kid. He could probably make that happen."

A short time later, Ryan accompanied me to the Models in the Mountains live show in the Angeles National Forest near La Canada, California. He spent the day watching me judge and learning how live shows work.
Then the real work began. 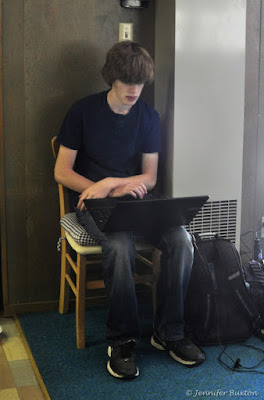 By the end of the summer, Ryan's app, which was now named "Show Helper," was ready for beta testing. He packed up his hardware, then he and I... 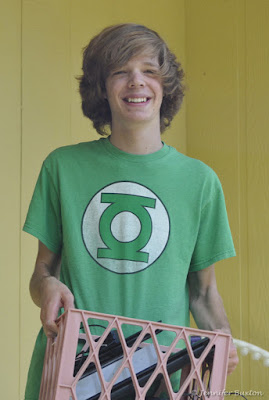 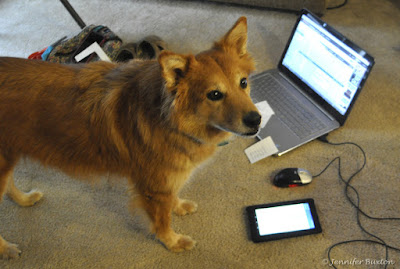 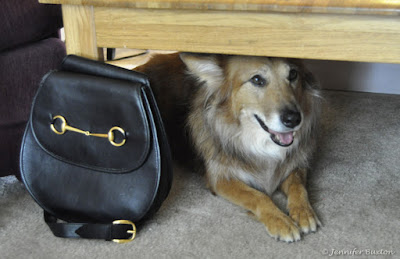 drove over to Carol's house for a pretend model horse show.
Our entrants/judges/testers were Collyn, 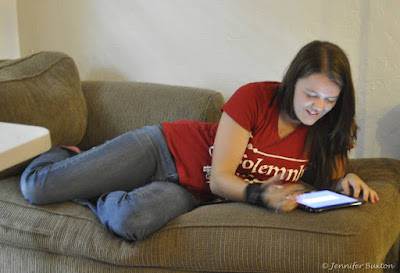 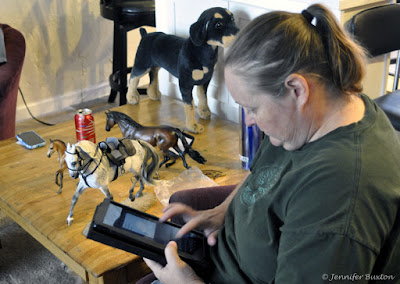 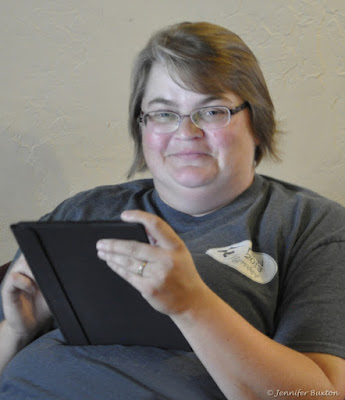 We were expecting great things, but sadly, Show Helper let us down. 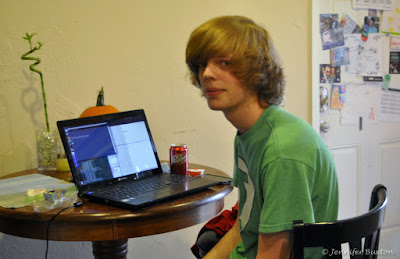 Oh well, at least we hard Carol and Darcy there for comic relief! 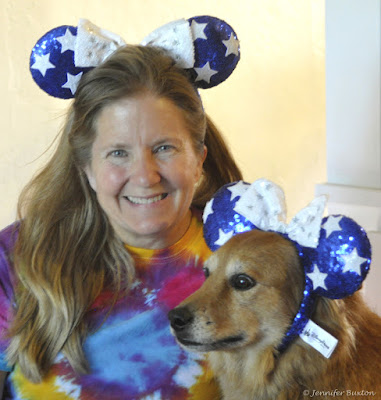 At this point, I was ready to scrap the entire thing, but Ryan was determined. He'd learned a lot from the pretend show, and wanted another chance to make Show Helper work. 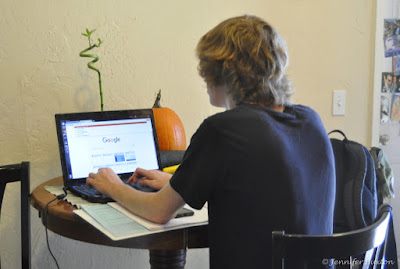 On Sunday, we headed back to Carol's house for another round of testing. 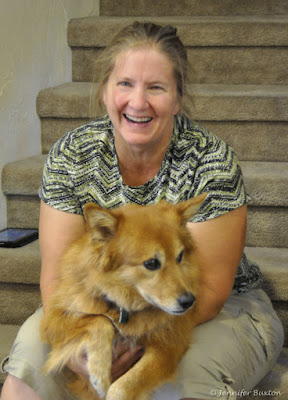 Once again, Teresa and Collyn were in attendance. Regan couldn't make it, so James took her place. 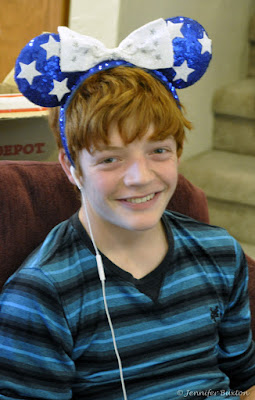 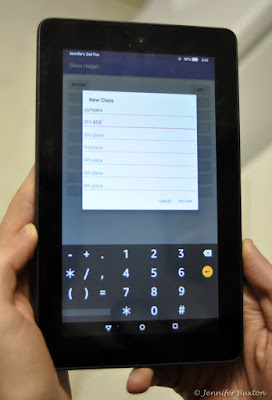 We tried and tried, but we couldn't break it. There was lots of celebrating! 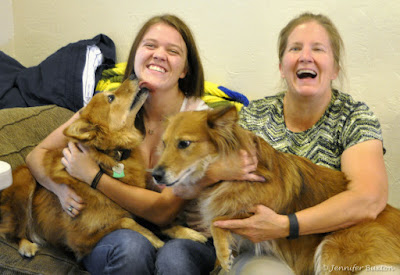 Then I made everyone cut and sort Jennifer Show ribbons. I'm like that. 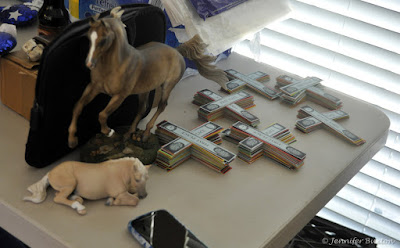 A good time was had by all, except maybe Darcy.
Show Helper will make its official debut at the Jennifer Show. We'll have clipboards and paper on hand , but I don't think we'll need them. This program is working really well. I am so proud of my kid. 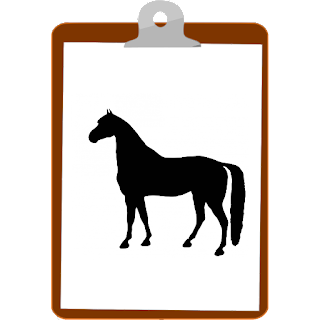 The Show Helper app is available as a free download on both Google Play and Amazon. The program it connects to lives on Ryan's server and belongs to him. There are plans to share it with other show holders if it's as successful as we expect it to be. Wish us luck!
Posted by Braymere at 10:17 AM

Labels: hobby people, my dogs, my family, The Jennifer Show