So good to be bad

My goals for the Jackpot Performance division at the Jennifer Show were twofold. First, I wanted to reward the performance showers for all their hard work in the Regular Performance division and the Performance Challenge. Performance showing is exhausting, especially when you're not winning. I knew that a lot of people would be ready to pack up and go home by the middle of day two. My fun and fanciful class list with its promise of big prizes was designed to keep everyone invested and to make sure that no one went home sad or empty handed.

Beyond that, I wanted something that would unite the room. I wanted to see the halter showers walk over to the performance tables and linger there. I wanted to see people talking, laughing and taking photos. I wanted the show to end with a bang rather than a whimper.

The Big Dreams was a step in the right direction. There were a lot of really interesting entries, and I did see a lot of people coming over to read the about their fellow showers' dreams. After it was pinned, I left the show hall to collect my thoughts and get a little cell phone reception. As I came back in, I was struck by the sound of laughter. It wasn't just a few giggles here or there. The whole room sounded like a comedy club. I knew which class was being staged, so I could guess what the laughter was about. And although I wanted to run over and see the Bad Performance entries for myself, I stood in the doorway for just a minute, enjoying the sounds of the second half of the second day of a really long and competitive model horse show. Everyone was tired, but everyone was laughing. It was even better than I had imagined. 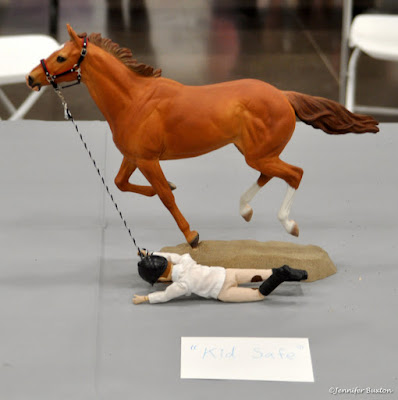 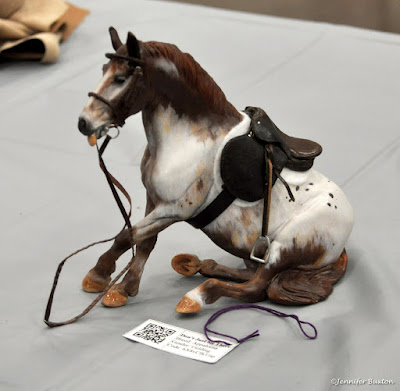 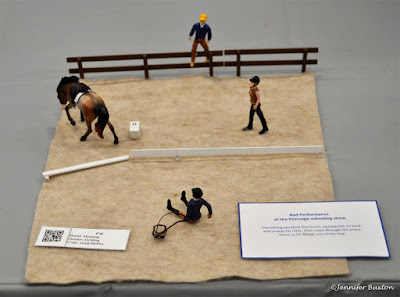 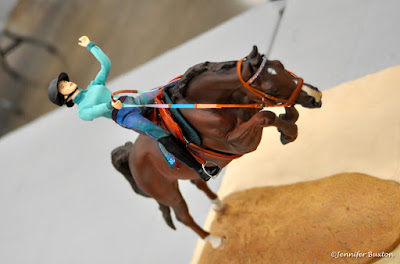 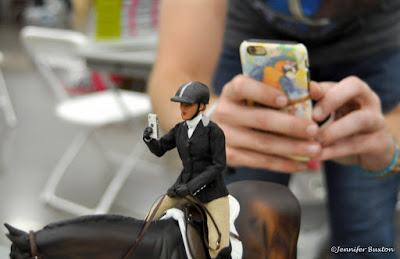