Happiness is...  two separate model horse shows in the space of one weekend!

The first show is happening right here at my house. 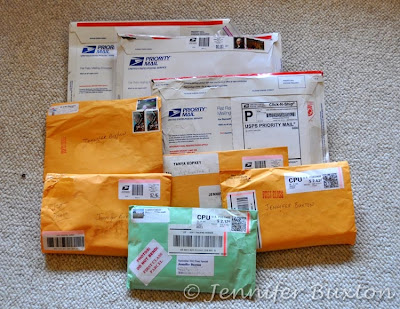 It's the MEPSA Pony Specialty Photo Show.  With just eight entries (so far!) this looks to be a small show by MEPSA standards.  However, I've peeked inside a few of those envelopes, and it's clear that competition will be top notch.  Honestly, I'd expect nothing less from MEPSA.

The second show is Glyn Haven's Autumn Horse Faire which will be held at the Parker Senior Center in Parker, Colorado.

I'll be judging the performance division and showing in both resin and custom halter.  I've spent several hours packing up my show horses. 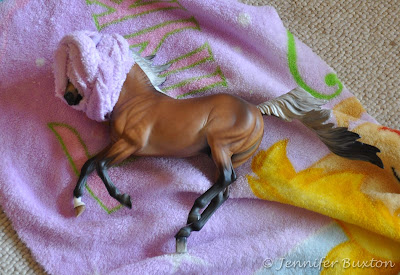 I have a core show string that goes to every single event, but there are others who cycle in and out.  After a couple years hanging out in the basement, it's time for Broadway Eddie (a San Domingo/Adios combo) to once again see the light of day. 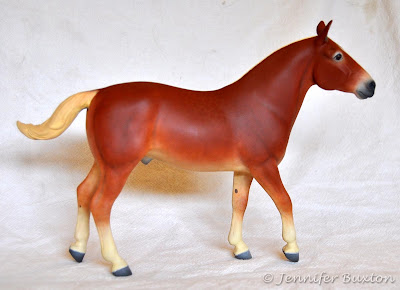 Other new/old faces include Braymere and Rubber, who will be making their show ring debut in the Sentimental Favorite class. 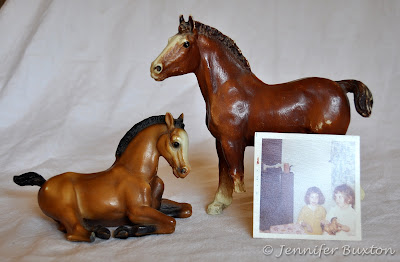 I am also trying to get together some entries for the dog and cat classes.  How did I get so many of these and do they really need to have names?

Last but not least, here's a sneak peek at my entry for the Dessert Challenge. 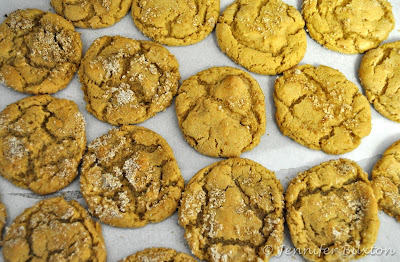 According to James, this particular entry rates Glyn Haven's Autumn Horse Faire as the best model horse show of all time.  I hope he's right, but whatever happens, I'll be sure to tell you all about it!
Posted by Braymere at 4:59 PM