The horses of Europe: Bruges

I didn't pack my riding clothes for our blind booking trip to Belgium. I'd done a little research beforehand, and everything indicated that Brussels was a decidedly un-horsey city, particularly the part we were staying in. 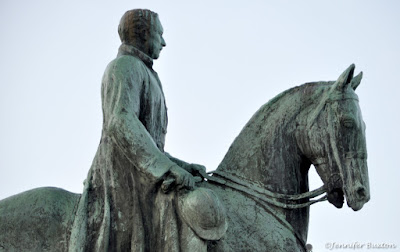 This proved to be correct. I found a few horse statues and a bar with a horsey name, but downtown Brussels was not horsey. 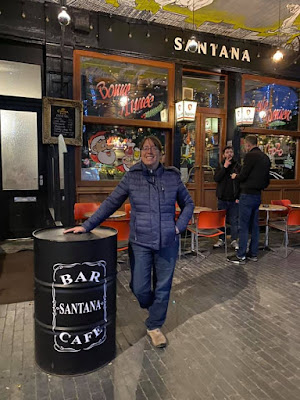 And that was totally okay, because downtown Brussels was vibrant, glittery and amazing.
We savored all that was Brussels on New Year's Eve. 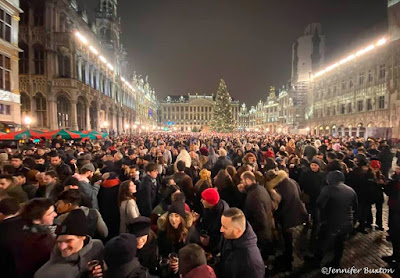 The next morning, Brussels felt completely different. The once crowded streets were now mostly empty, except for trash. The people that were there seemed angry. The whole city felt hungover. 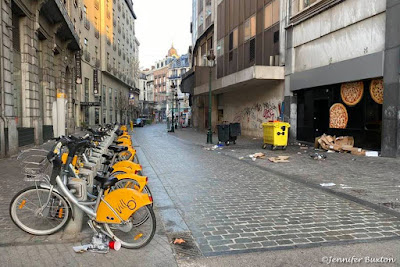 It seemed like a good day not to be in Brussels, so on a whim, we bought happy tickets to Bruges. 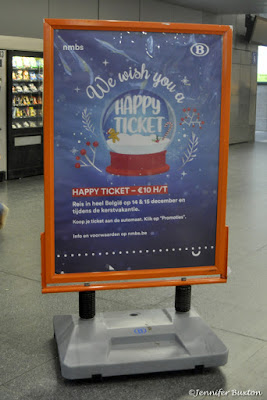 We arrived in Bruges with no expectations and were delighted to find a charming, friendly, clean city. We spent an hour walking along the canals, 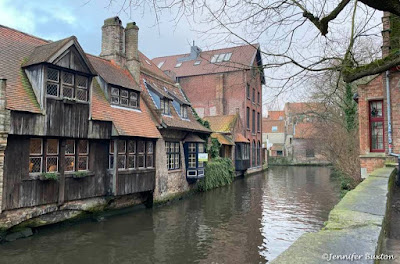 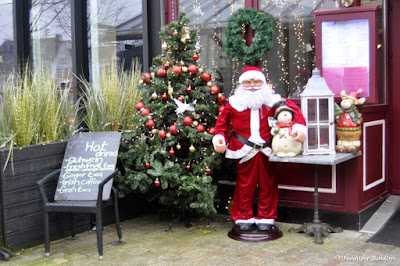 and sampling the local cuisine. 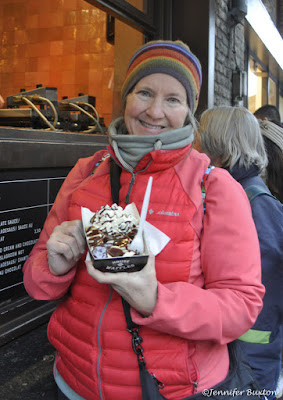 We were slowly making our way to the city center when I heard the clop clop clop of shod hooves on cobblestones.
And all of a sudden, horses were everywhere.
We stood on the sidewalk, watching them go by. 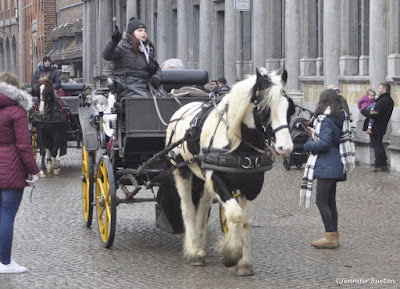 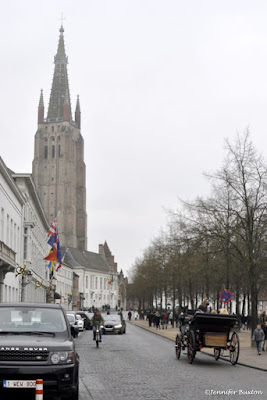 They led us to the Market Square. 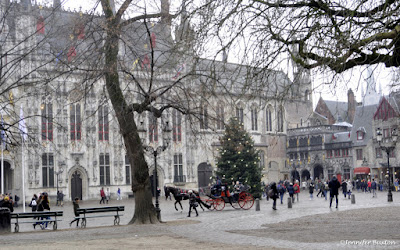 Totally by accident, we had discovered a city full of horses. 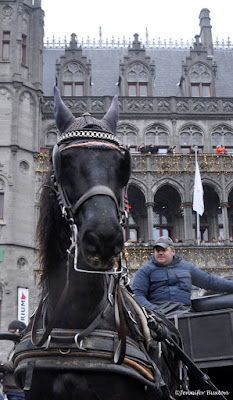 I could not believe my luck. 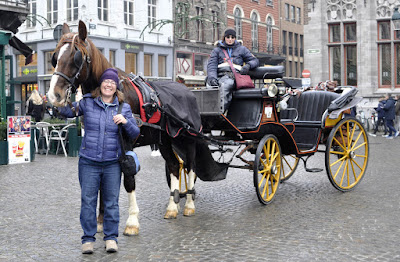 Of course, we decided that we needed to go on a carriage ride. The pretty chestnut was already booked, so we walked down the line to the next available carriage. 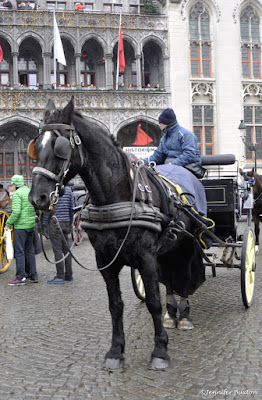 This handsome boy may look Black Beauty, but his name was Robby. 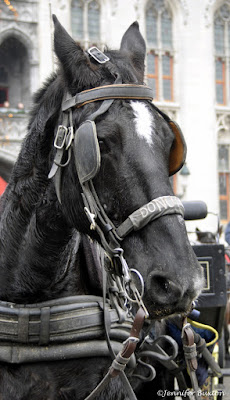 There are a lot more pictures of Robby. So many, in fact, he gets his own post. That'll be the next entry in "The horses of Europe" series.
Posted by Braymere at 12:42 PM