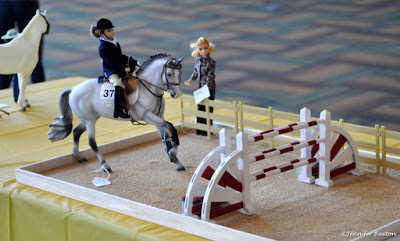 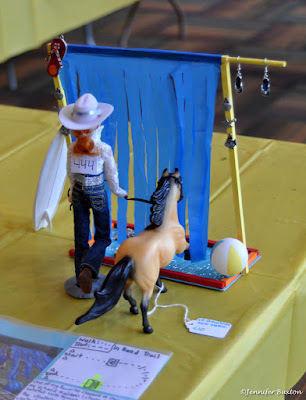 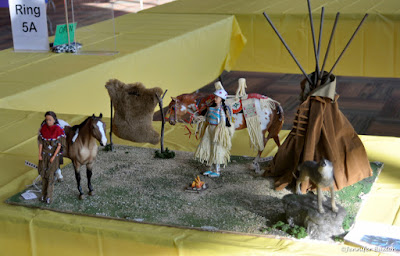 This year, I had the privilege of judging the three class Scene Division. 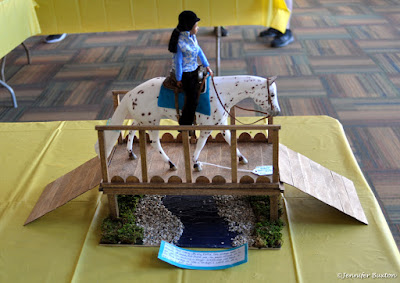 The first class was Scene/Equines, Realistic. 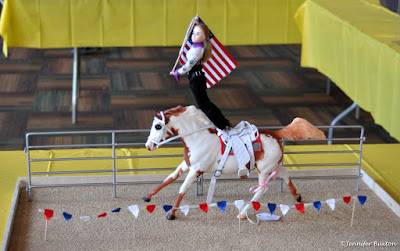 There were a lot of really creative and detailed entries. 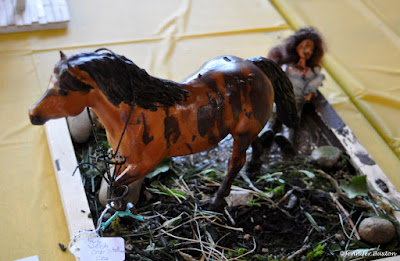 It was really hard to choose between them... 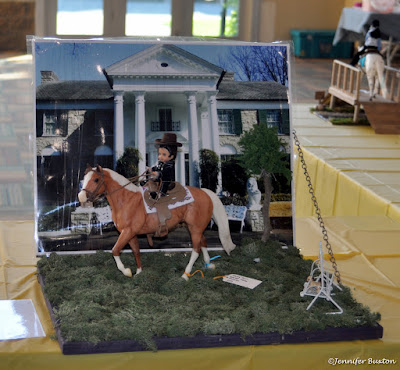 but in the end, the blue ribbon went to this miniature live show scene. 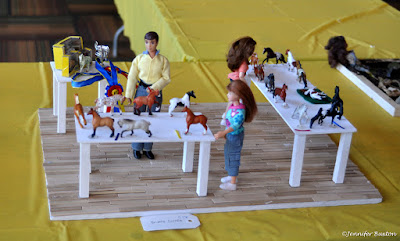 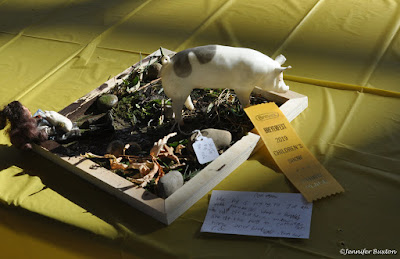 Top honors went to this bull and snake entry. 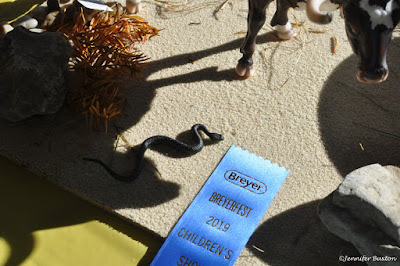 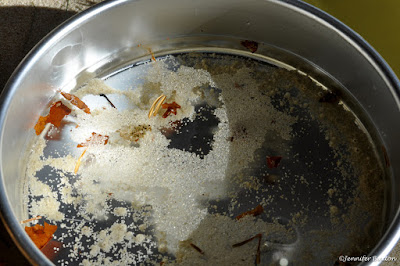 The third and final class was Scene, Unrealistic. 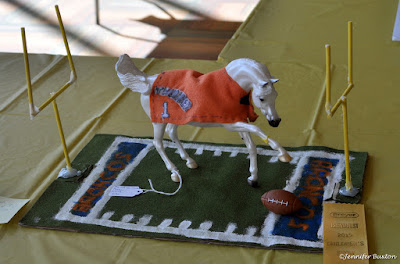 This was another tough class, but one entry really stood out. 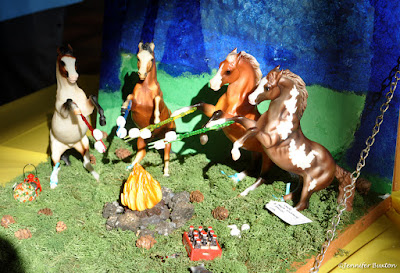 Here are three of the best performance showers I know, Jackie Rossi, Erin Corbett and Leah Koerper gathering around to admire and photograph this adorable camping scene. 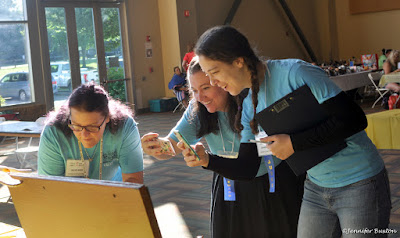 Needless to say, this entry won its class and also went on to win the Overall Performance Championship for its creator. 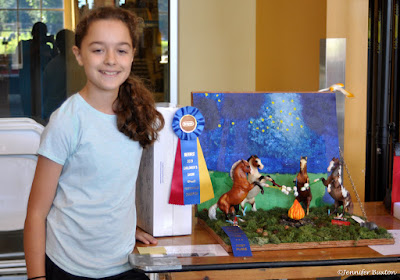 Congratulations to all the performance showers at the BreyerFest Children's Show. You did a great job!
Posted by Braymere at 10:56 AM