Although I've always loved dogs, I didn't have one when I moved to Tennessee in 1991.  I wanted one. of course, but my life was so busy it seemed easier to do without. Besides, my days were anything but dogless. I was living on the A-show Hunter Jumper circuit. Dogs were everywhere. 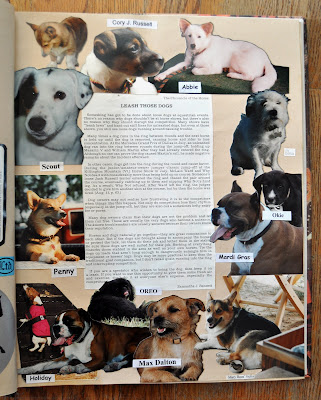 My bosses had dogs,
my co-workers  had dogs,
even my friends had dogs!

In fact, it often seemed as if there were more dogs at horse shows than there were horses.

So even though I missed having my own dog, I was doing fine until the summer of 1993 when Ron and I attended a show in Dalton, Georgia.

I don't remember the show's official name, but it quickly became known as the Show From Hell.

The problems started early, when Ron and I were given woefully inadequate directions to the showgrounds. What should have been a pleasant three hour drive turned into an all day extravaganza on the back roads of middle Tennessee. During one of our many stops for directions (no one had cell phones in those days), Ron walked into the truck's side view mirror and split his head open. By the time we finally reached our destination we were hot, tired and more than a little bit crabby.

This particular show was a brand new event at a facility that had never hosted a hunter/jumper show. To say they were unprepared would be an understatement. When we arrived, there was no place to park the mobile shop and no electric or water hook ups for the camper. We spent what was left of the day getting the mobile shop more or less situated, but there wasn't time to deal with the camper. In the end, we decided to make the long drive back to town in search of a motel and beer.   e were successful in the former but not the latter, and somehow that seemed like a fitting conclusion to the longest, hottest, most frustrating day ever.

This is a dog story and here's the dog. 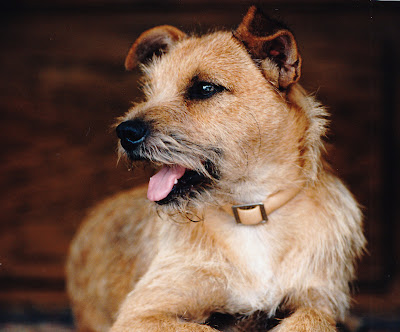 He showed up on the second day of the Show From Hell - just trotted right in, sat down and made himself comfortable. I kept expecting someone to come looking for him, but nobody did. Eventually, I started asking and was told that he was a stray who'd been hanging around the showgrounds for a couple months. The people who worked there called him Max. 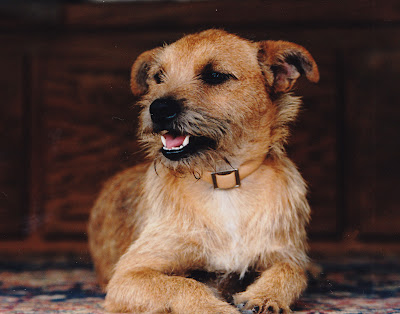 For the rest of the week, Max was my dog. He spent his days with me in the mobile shop, rarely if ever leaving my side. In the evenings, he'd follow me... 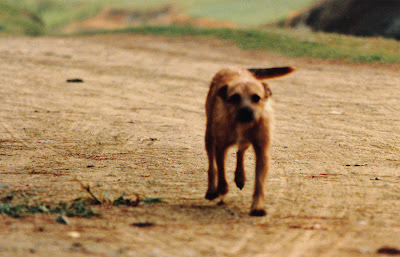 back to the camper (which did eventually get water and power)... 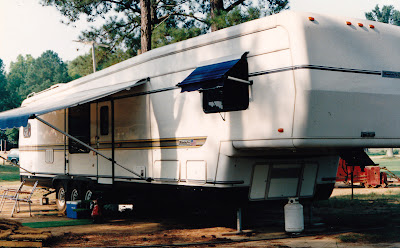 and sleep just outside my door. 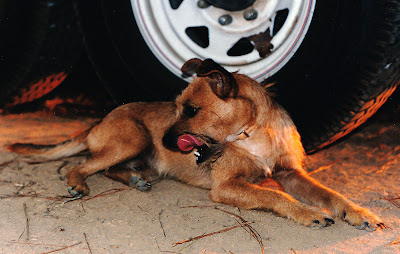 I am not usually a scruffy little terrier person, but Max's persistence won me over. I really, really wanted to take him home with me, and would have if I'd have had a home to take him to. Unfortunately, at that time, I was renting a room in a fancy house where dogs were absolutely not allowed. 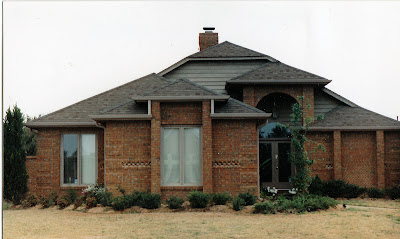 So, instead of bringing Max to Tennessee, I found him a good home with a horseman from North Carolina. Over the next couple years I'd occasionally catch a glimpse of him from across a crowded showring. He looked happy, healthy and very well loved.

Two months after the Show From Hell, I moved out of the fancy house and into a dog friendly apartment complex. I wanted to be sure that I was ready the next time I crossed paths with a little dog lost.

Nine months later, I welcomed Abbie into my life. 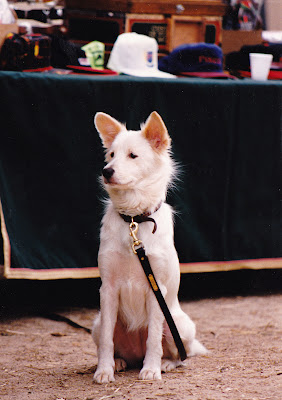 Although nineteen years have passed since I met Max Dalton, I still think of him from time to time. Mostly I am grateful that things turned out the way they did, but occasionally, I'm just a bit wistful. He was such a wonderful little dog. Part of me still wishes I had kept him for myself.
Posted by Braymere at 3:13 PM

Labels: my dogs, my horse life