It's been ten days since I announced the winners of the Pandemic Performance Panorama.

I am still shipping prizes. 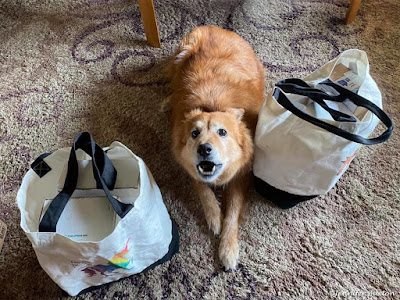 The end is in sight, however, so I've started thinking about what I want to do next. No surprise, I want to enter some online shows. Specifically, I want to enter online performance shows, preferably with theme classes and good prizes. Since I know some of you probably want to do the same, here are three shows that fit the bill.

The first is the Mares In Black Spooktacular Photo Show. Hosted by Heather Malone and Jackie Rossi, this show has three divisions, including a double judged performance division. Everything - even halter - is themed. Entry is open now. The photo loading period runs October 1 through October 15, and results will be announced on a Halloween live feed.

The next show on my list is the Region 2 Champshow Photo Series. Heather Visser is in charge of this live show gone virtual. The class list is huge, with three traditional performance divisions (OF, AR/SM and Mini) and twelve themed performance fun classes. Load in starts now and runs until October 31. 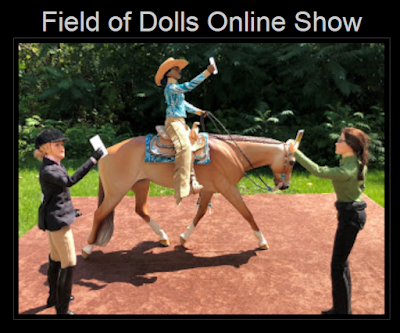 Last but not least, is Anne Field's Field of Dolls Online Show. This all performance extravaganza features both traditional and themed classes, with the themed classes being triple judged. Entries will be open November  through November 27, and there will be a live results show on December 5. 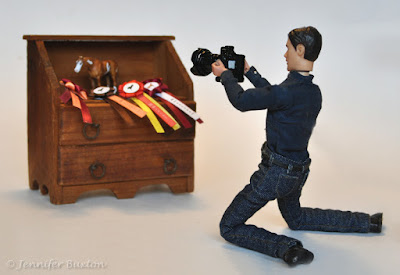 I am really looking forward to taking part in each of these fun shows. There's just a few more boxes to pack, and then I'm going to start taking pictures!
Posted by Braymere at 9:56 PM