My medallion is finished, and I am really pleased with it. 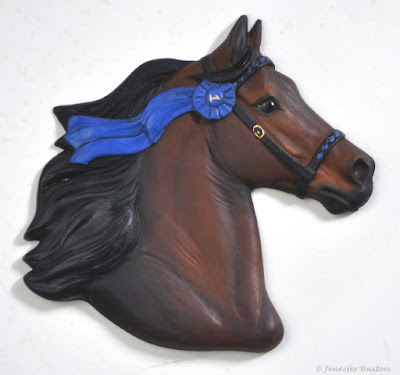 The same can not be said for Aggie. She has reached the point where I am ready to throw my hands in air and admit defeat. I'm not even going to share photos. She's that bad.
Were it not NaMoPaiMo, she would almost certainly be banished to the shelf of things that have gone horribly wrong and will never be finished.
But it is NaMoPaiMo, so instead of giving up, I spent some time on the NaMoPaiMo Facebook page.

I was reminded that everyone struggles,
but with enough support and effort,
most issues can be overcome!
I'm not giving up! 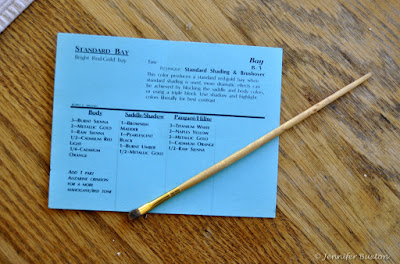 In fact, I'm doubling down.

My new supplies arrive on Friday. I can't promise that Aggie will be finished by February 28, but I guarantee I'll go down fighting!
Posted by Braymere at 10:03 AM