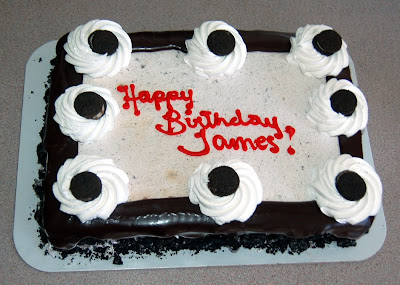 Presents are a big deal when you're eight. Fortunately James' wish list was surprisingly reasonable. I was able to purchase nearly everything he wanted without breaking the bank. James was delighted. He piled everything up, sighed happily and proclaimed this to be "the best birthday ever!" 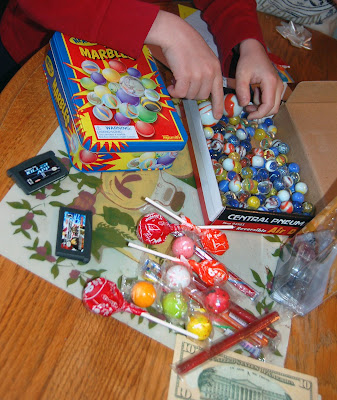 I'm glad James was pleased, but I think the gifts I received for my eighth birthday put his to shame. Here's a photo from 1977. 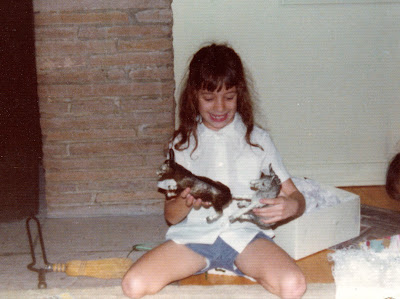 Oh, I remember how much I wanted that pair of donkeys! I was especially excited about Ichabod, the standing donkey. He had been discontinued for some four or five years by then, and to my eight year old mind that made him an antique!
More than three decades later, I still own both Brighty and Ichabod. Neither one is in mint condition, but on the whole, I think the years have been kind to them. Here's what they look like today. 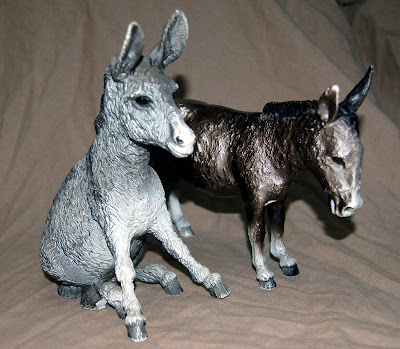 Brighty came with a book and I still have that, too. 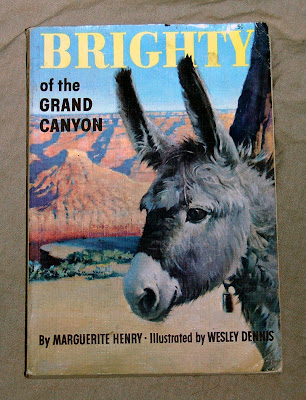 Will James still have any of his eighth birthday presents in thirty years? I would have to guess that he will not, which is further proof that there is no better present than a model horse!
Posted by Braymere at 7:34 AM