I have updated my blog every single day this month. Granted, some of those posts were pretty short, but still... I think that's a considerable achievement. As a reward for all the good work, Cara and I spent the morning at Ambleside.

It's been several months since we've been to the barn, and boy, have the foals grown up! Technically they are yearlings now, but even the oldest (Austin) is several months from his true first birthday. 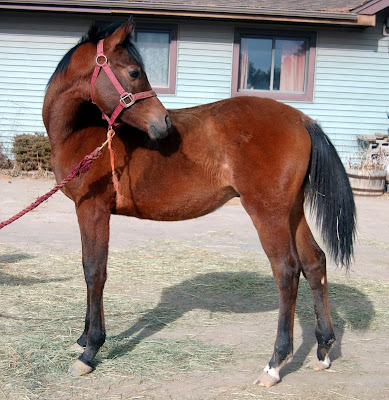 Poor Austin! He's much bigger than the others and he hasn't quite grown into himself. Fortunately, he has lots of time to even up and fill out. 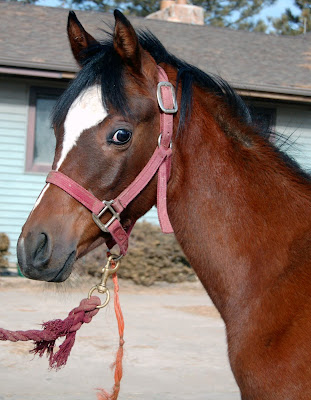 Next up is Iris. 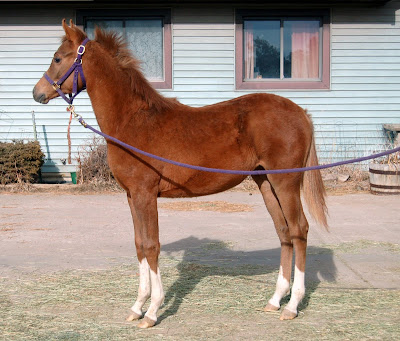 I've always been partial to Iris. She's such a pretty girl... 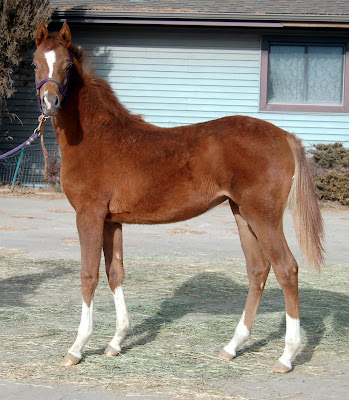 And she still has curly ears! 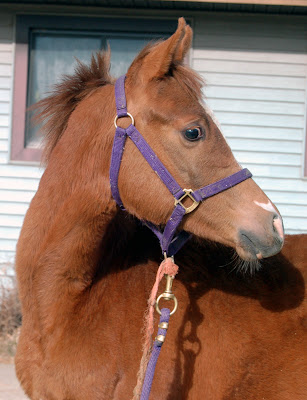 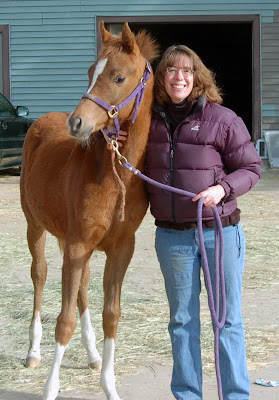 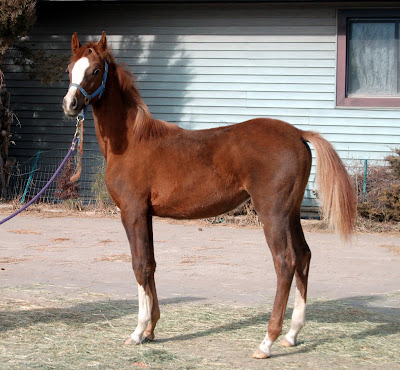 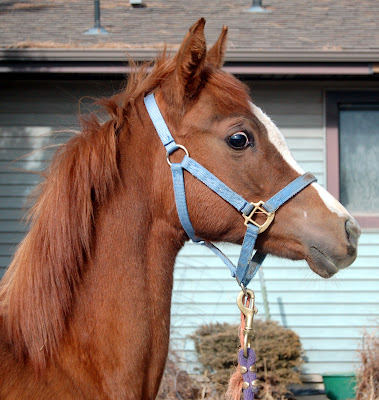 Last but not least is little Houston. He's the youngest of the group and the most babyish--both physically and mentally. 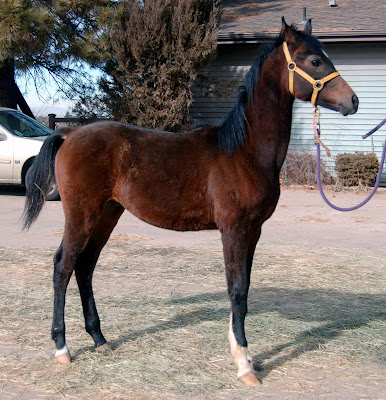 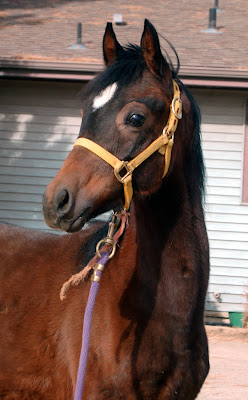 We also checked in with Burke who has become quite a handsome three year old. Burke is an Anglo Arabian. I used to ride his mother. 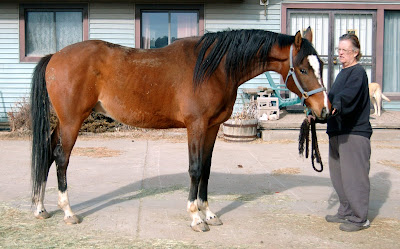 So, that's the baby update. Hopefully it won't be quite as long until our next check-in.
Posted by Braymere at 2:47 PM