I talk to my barn friends almost every day, but when I say "talk," what I really mean is text. We almost never call each other, so when my phone buzzed yesterday and I saw Mary Jo's name on the screen... Well, I knew it wasn't good. 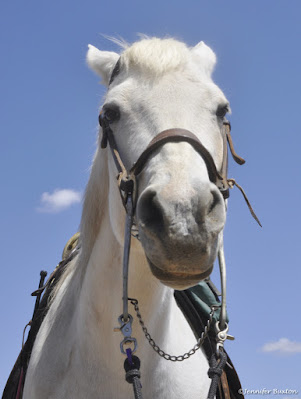 She told me the news, and I dropped everything and headed straight to the barn. I spent the next four hours with Lucy and her owner, Laura. If you've ever witnessed a fatal colic, you know exactly what those hours were like. 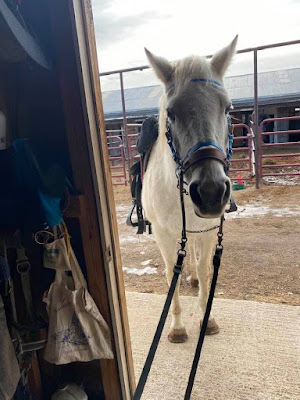 I am fifty two years old and have ridden more or less consistently since I was ten. I've known a lot of horses who've died, but it's been a long, long, long time since a horse I was currently riding died like this. 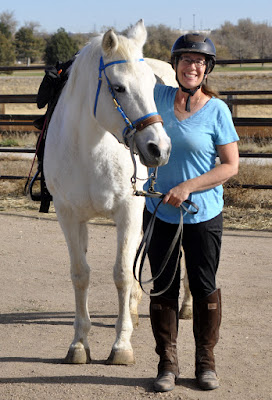 Let me tell you, it doesn't get easier with age. 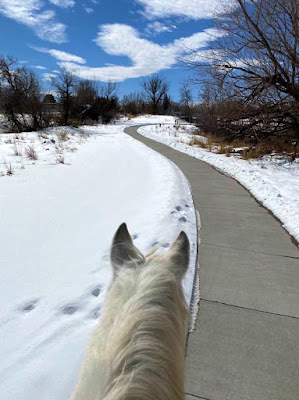 In fact, it might be harder. I've known Lucy longer and better than any of those long ago horses. This is the first picture I ever took of her, with her then-owner, Judy, in May 2013. 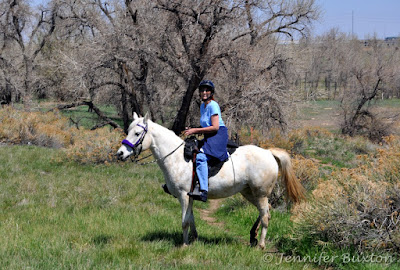 Here she is several years later, with her next (and last) owner, Laura. 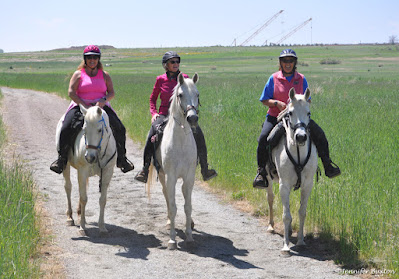 Laura is a weekend only rider, and Lucy was a horse who thrived on work. I started riding her during the week in February 2019. It was an arrangement that worked well for all of us. 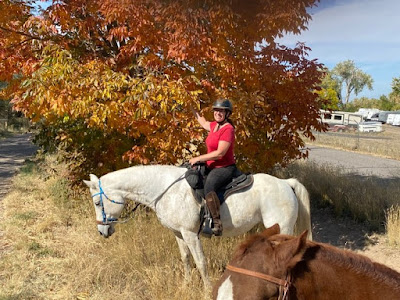 Lucy was a quirky mount. I'm not going to tell you that every ride was a good one, but most were more good than bad. 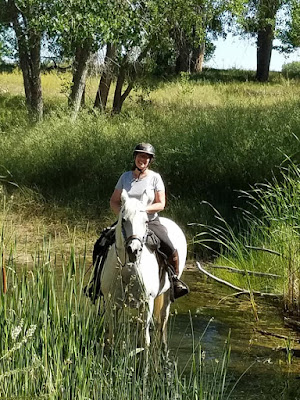 And a lot of them were really, really good. 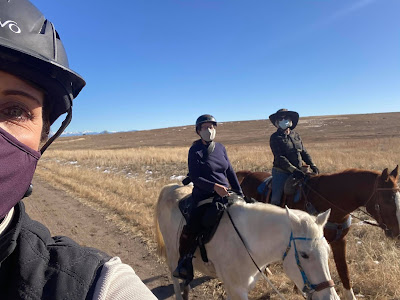 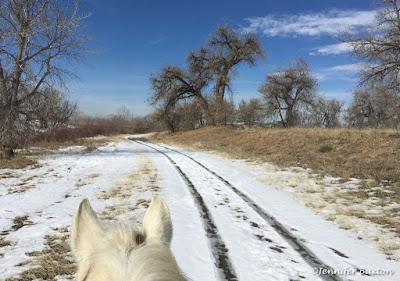 But even more, I'm going to miss Lucy herself. 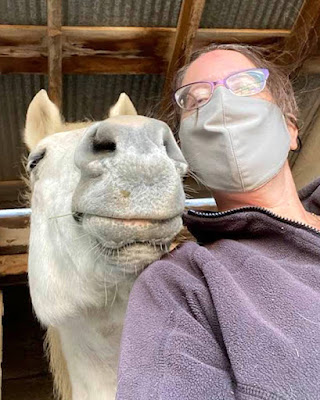 She was such a character. 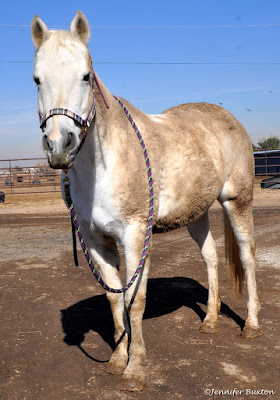 Every time she saw someone - it didn't matter if she knew them or not - she would nicker and demand attention.
"Lucy!" I'd admonish her. "You're a horse, not a Labrador Retriever. Show some dignity."
She never did. She wanted all the love all the time. 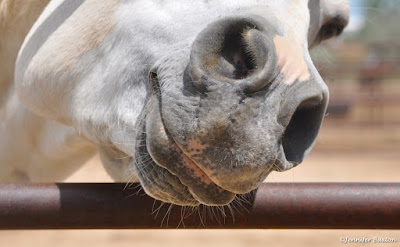 She also wanted all the treats. 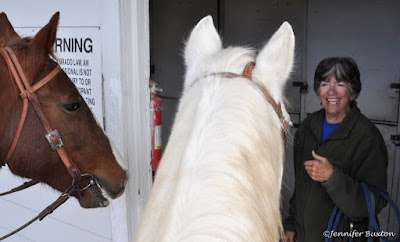 All horses like to eat, but Lucy took it to another level. There was nothing she wouldn't eat. Even the widely rejected, gluten free horse treats were A-Okay in her book. 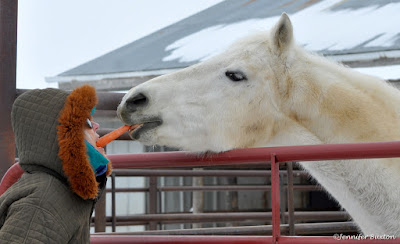 It's fitting that our last picture together isn't a riding photo, but a feeding photo. Mary Jo snapped this last week. It shows Susan and I hanging out with Scarlett and Lucy in the white barn. Even on days when I rode someone else, I always made time to hang out with Lucy. 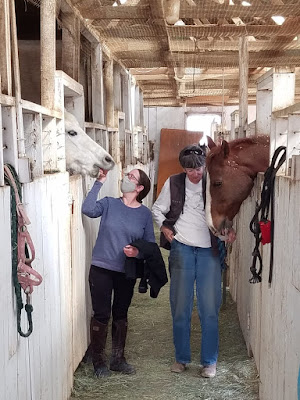 Goodbye, dear sweet Lucy-girl. Thank you for all the good times. It was a privilege to be one of your people.
Posted by Braymere at 2:53 PM