Officially I wasn't planning to attend BreyerFest this year. I opted out of my volunteer position and told everyone I would be staying home. I really meant it, too, but maybe not. I still had a room and was casually weighing my travel options. There's no telling what might have happened had the corona virus not came along and cancelled everything, including BreyerFest. 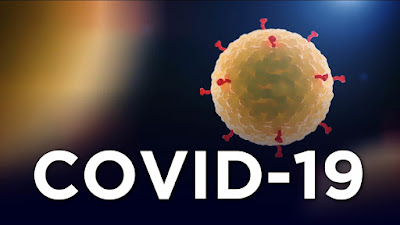 Except, of course, BreyerFest wasn't really cancelled. Instead, it was converted to an online event. 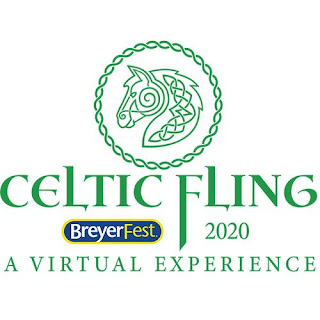 Initially, I thought it was going to be a shopping event, much like the also cancelled Seattle Soiree. That didn't interest me, so I didn't buy a ticket. However, as the event drew nearer, it became clear that Breyer was really, truly planning to make this as close to a real, in person BreyerFest as possible. I decided I didn't want to be left out. I logged onto the Breyer website and bought a three day ticket. 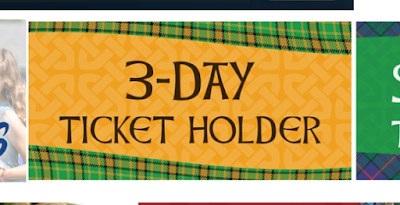 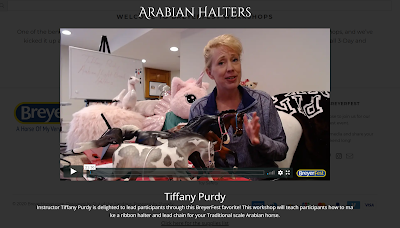 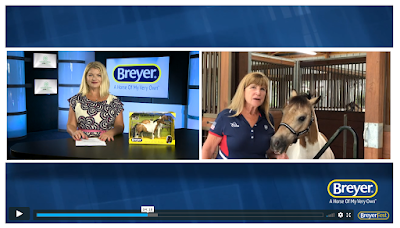 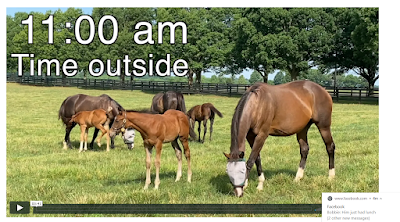 I squealed when new molds were revealed.

This is so good.

And how is this a factory paint job? 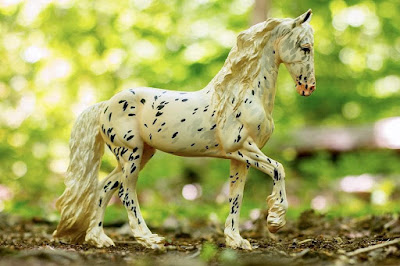 I waited with bated breath for the winners announcements for both the Best Customs... 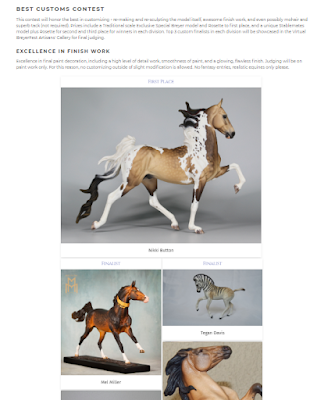 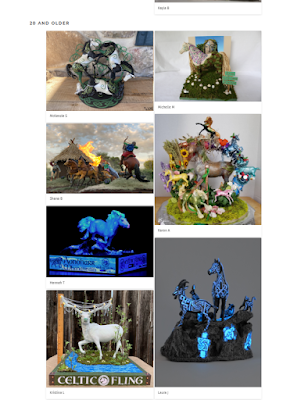 Another highlight was the tour of Breyer's archive room. 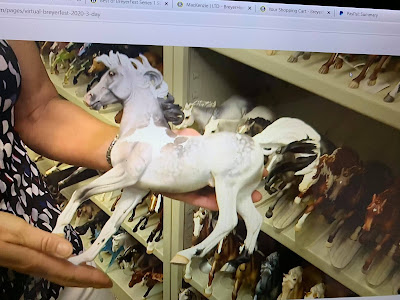 My absolute favorite part of this year's BreyerFest was the auction, with celebrity host John Stessel. 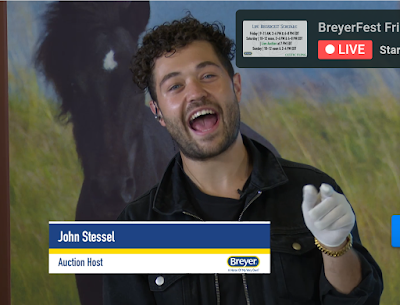 He was so fun and fabulous. It is my most sincere hope that he becomes a BreyerFest institution. 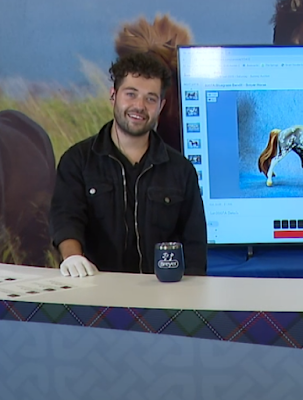 The event ended with the reveal of next year's theme. I'm pleased to report that it's a good one.

Online BreyerFest isn't the same as in person BreyerFest, but for this year, it was good enough. Thank you, Breyer, for putting all of that together. I am so glad I decided to attend!
Posted by Braymere at 2:04 PM