Like most collectors of my generation, I discovered the hobby through the pages of Just About Horses. 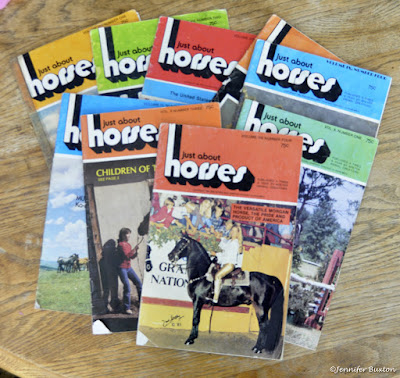 One of the first issues I received included a photo a Kathleen Maestas rep/rem (that's custom in old-folks terms) wearing an elaborate and gorgeous Arabian costume. I wasn't particularly an Arabian person, but it didn't matter. As soon as I laid eyes on that photo, I knew that I needed an Arabian costume of my own. 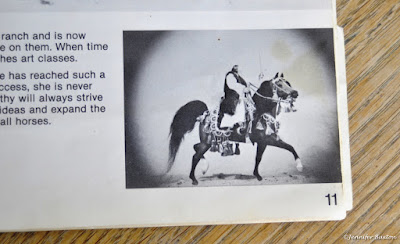 Since I didn't have the budget to buy a costume, I figured I'd have to make it myself.  I started gathering parts and pieces, whenever and wherever I found them. This jewelry finding was probably the first. I bought it when I was a teenager, and kept track of it through no less than ten moves. 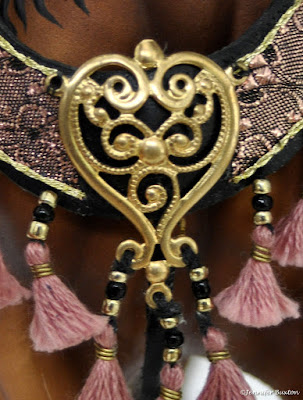 I didn't actually break ground on the costume until shortly after James' birth. By that point, I'd been selling tack for a few years. My skills were growing with every piece, and it seemed like the perfect time to make something for myself. 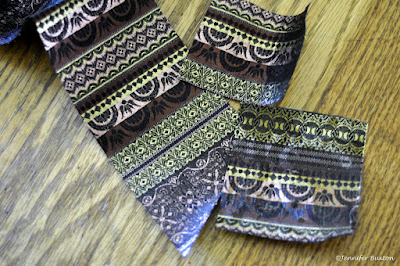 I decided to build the costume on my BHR Arabian, Amastarr. 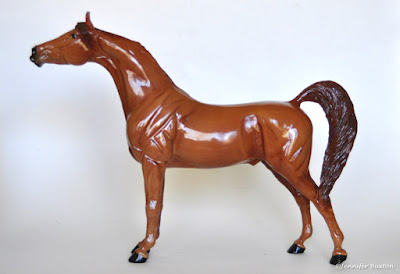 He was big and shiny and a perfect fit for the kind of over-the-top, Hollywood-style creation I had in mind. 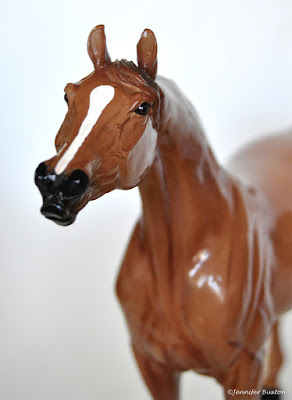 I started with tassels, stealing moments here and there on the rare occasion when both kids were napping. 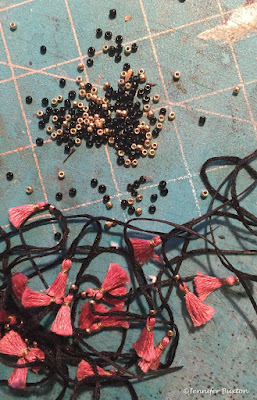 When I had more time, I made bigger pieces. 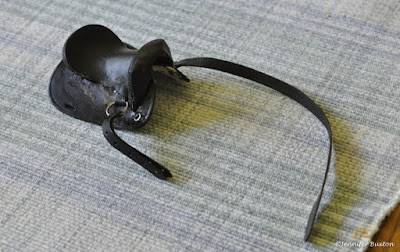 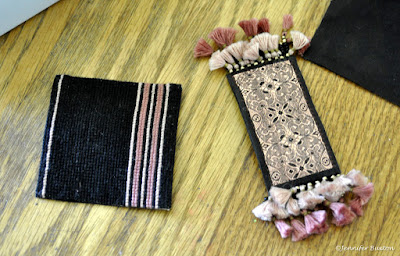 But somehow the costume never really came together. There were too many tassels, and the whole thing looked cluttered and busy. Eventually, I got frustrated and threw all the pieces into a tiny shoebox. 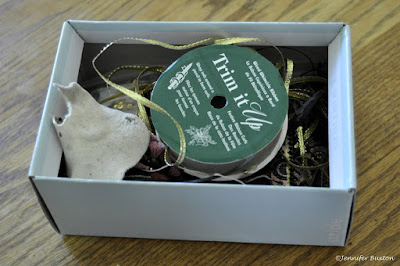 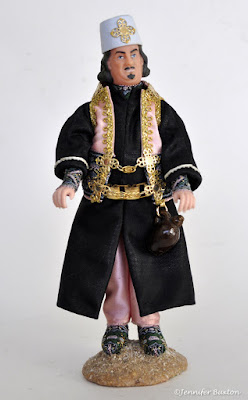 The colors were almost a perfect match for my abandoned costume. 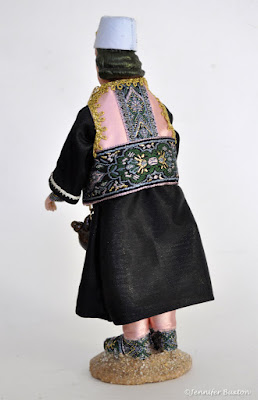 I dug it up and tried again. 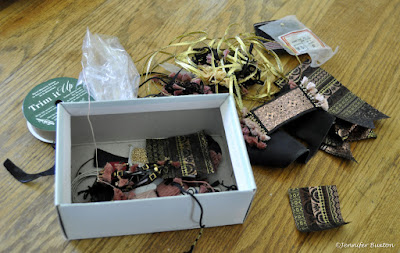 I made a little bit of progress, but eventually, the problems overwhelmed me. I put everything back in the box and hid it in my basement. 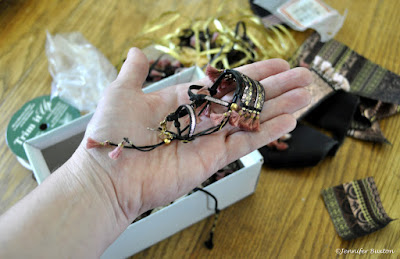 This scenario repeated itself many times over the years. I'd "find" the costume and vow to finish it. Then I'd realize exactly what that entailed, and it would go back in the box. 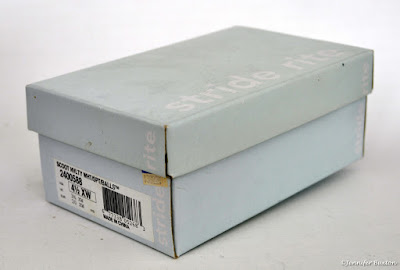 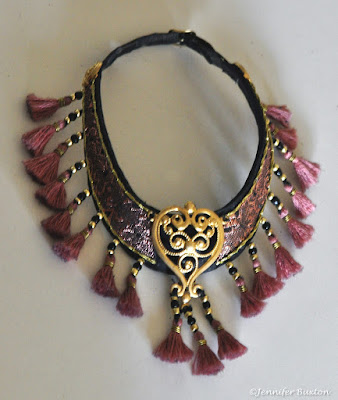 Last summer, I decided it couldn't wait any longer. I was going to finish it. 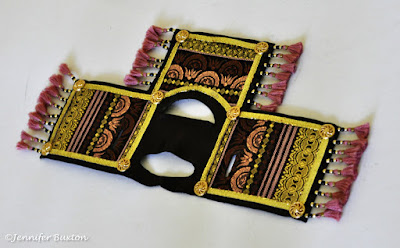 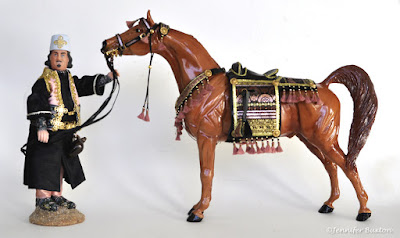 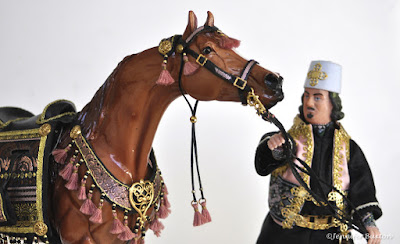 I made the stirrups at least three times. These are some of the close-but-no-cigar rejects. 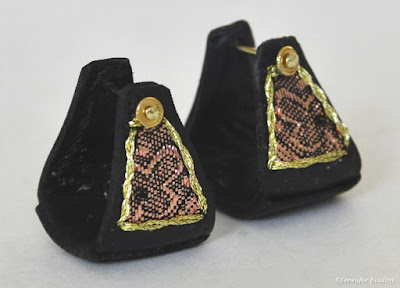 It's not exactly what I'd pictured in 1986 or 2002. The design is simpler and more streamlined, and I only used a third of the tassels. Still, I think my my younger self would would be giddy with the results. I know my older self is. 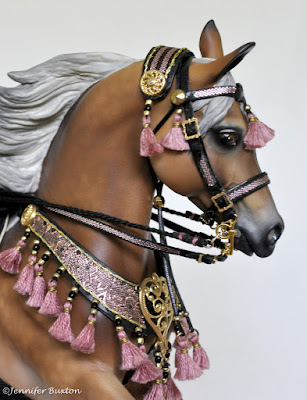 I'm going to show my old/new costume for the first time this Saturday. It's going on Rune - rather than Amastarr - and he will wear it in both Bling Bling and PINK! 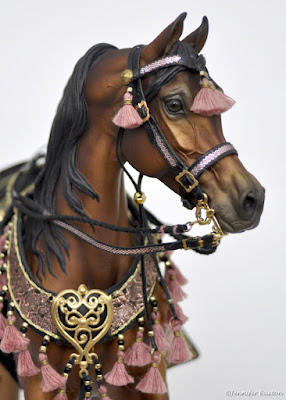 Can it please be Saturday now? I've waited almost a lifetime to show this costume, and I am ready!
Posted by Braymere at 10:49 AM