The (long) road to Breyerfest

My Breyerfest experience started at six pm mountain time on Tuesday, when Erin, Mel and Jason arrived on my doorstep. We loaded my stuff, took a couple pictures...
and headed to Starbucks. 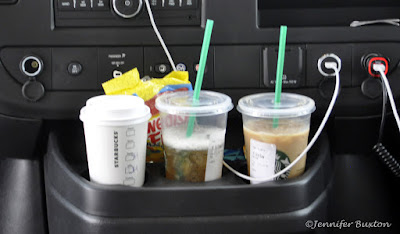 Once everyone was properly caffeinated, we started the long trip east to Lexington. 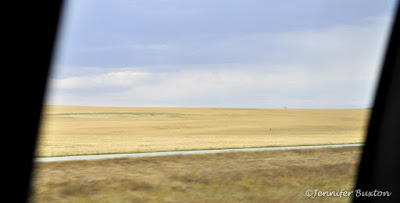 It was dark by the time we reached Kansas. Problems with the vehicle rental company had put the trip hours behind schedule, so there was no time to stop and rest. 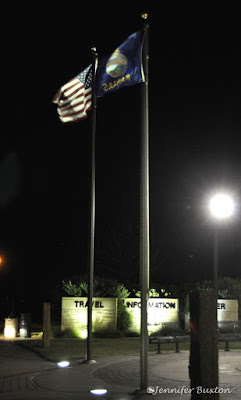 Instead, we drove through the night.
I dozed off for a few hours after midnight and woke up to a beautiful Missouri sunrise.

We drove over rivers... 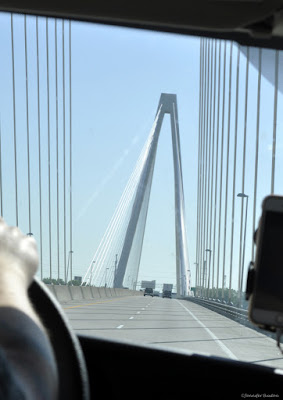 and passed a million acres of Illinois corn. 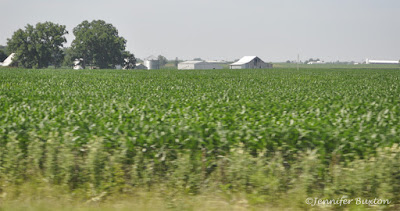 Every now and then we stopped to fill the tank, clean the windshield, use the bathroom... 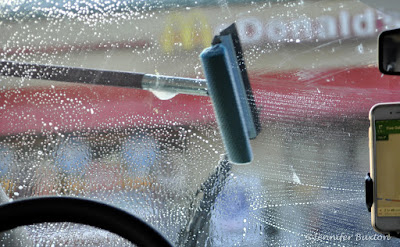 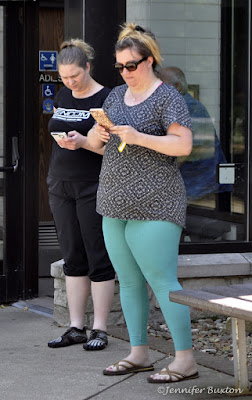 Mostly, however, we drove. 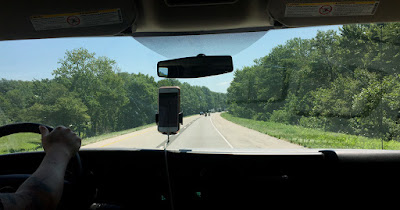 I got a little excited when we reached Indiana, mostly because I'd never been there previously. 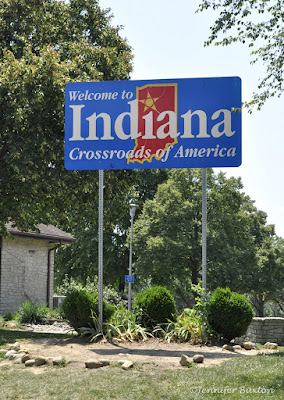 For the record, this part of Indiana looked a lot like Illinois, but with less corn. 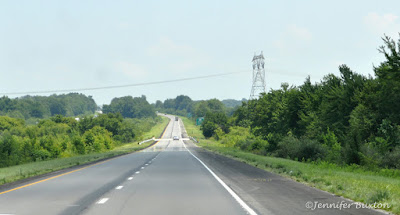 Then--finally!--we saw something that was truly worth seeing... 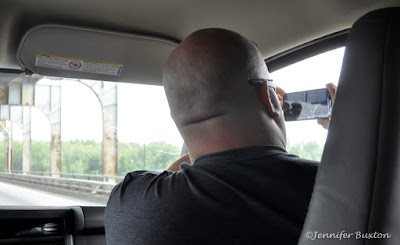 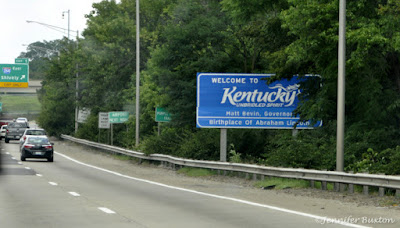 We drove through the Louisville traffic... 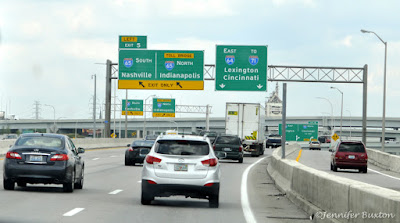 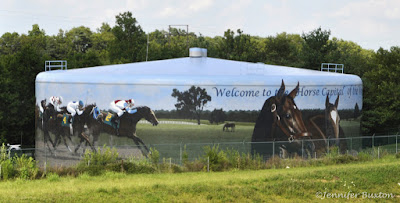 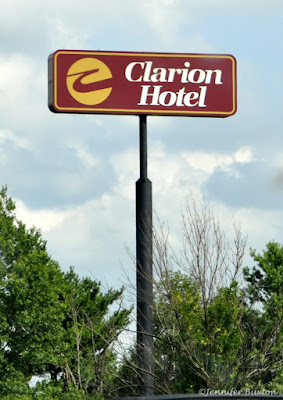 I am probably two decades too old for this kind of crazy, nonstop roadtrip, but somehow this was fun. It's Breyerfest and normal rules do not apply!
Posted by Braymere at 3:39 PM