For various reasons, most of which should be familiar to anyone who was paying attention, NAMHSA cancelled NAN this year. In its place, the board organized a hobby party called NoNANSence, which was held on Breyerfest Thursday at the Rupp Arena in downtown Lexington, Kentucky.

Most of my day was devoted to Old Friends and room sales prep so Tiffany, Sandra and I didn't make it to NoNANSense until much later in the day. By that time, the party--and Sarah Minkiewicz-Breunig's A Good Vintage--were very nearly over. 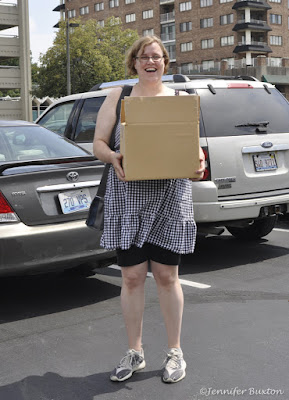 Despite the late hour, we were warmly greeted by event organizer, Sarah Townsend... 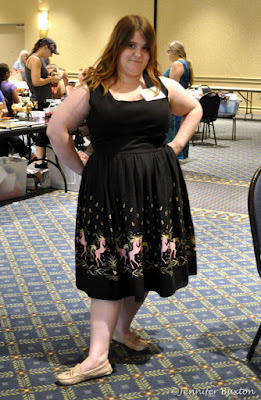 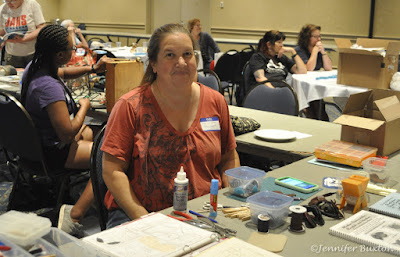 Like me, Pat is also tack maker, who specializes in English. I enjoyed seeing her saddles in various stages of construction and sharing tips and ideas. 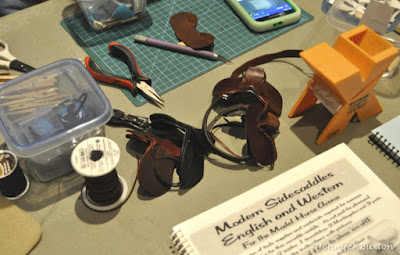 I'm going to remember this one. 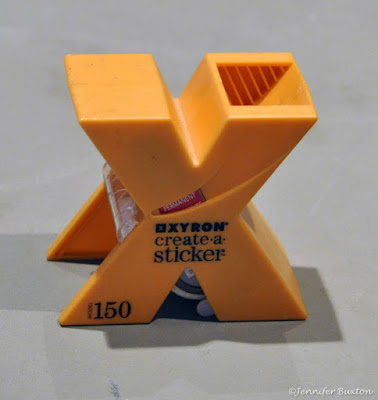 I also spent some time chatting with Laura Skillern (p.s. to Laura: Finish that guest post!)... 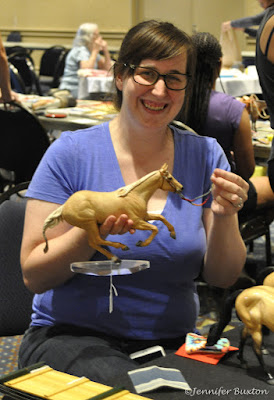 and admired her models, tack and props. 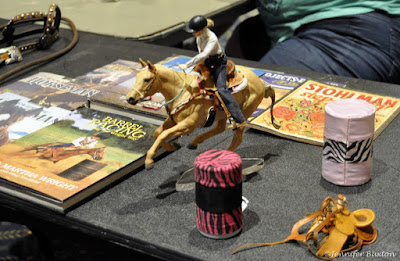 Then it was on to Kristian Beverly's table. 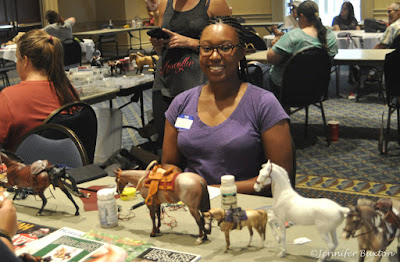 Kristian is one of my very favorite bloggers, so I was extremely happy to meet her in person. 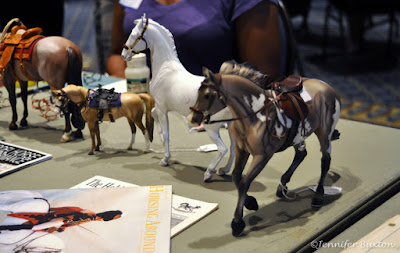 I was also happy to see her newest and Best Saddle, which is, in fact, worthy of that title. 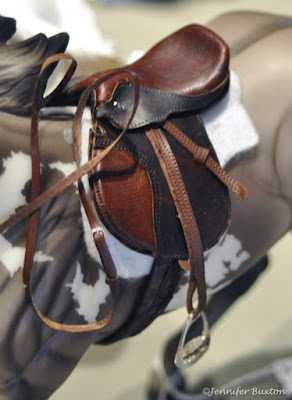 All of NoNANSense was good, but perhaps the best part was meeting one of the hobby's original tackmakers, Sue Rowe. 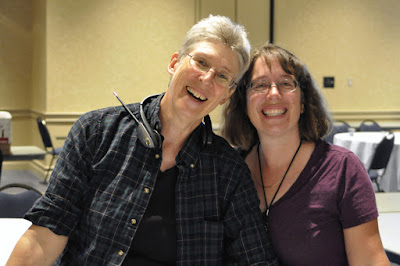 She showed me her NaMoPaiMo horse... 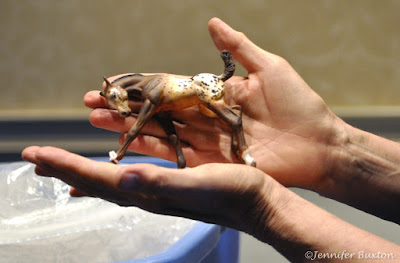 and we took pictures together. 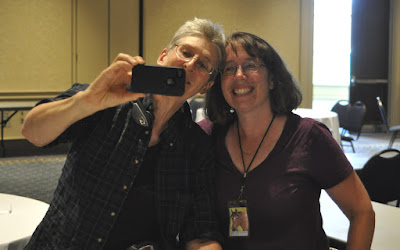 And just like that, NoNANSense was over. It was time to pack everything up  and head back to the CHIN. 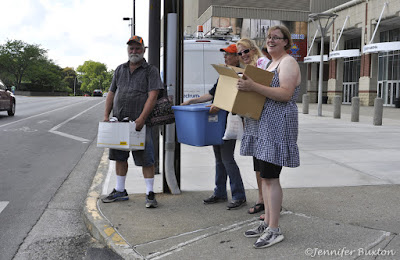 I may have missed most of NoNANSense, but the part I attended was pretty awesome. Thanks to everyone who organized and presented.
Posted by Braymere at 4:35 PM