Before I forget, I want to share a few pictures from the ISU Model Horse, which Carol and I attended briefly on the third day of our recent Nebraska/Iowa road trip. 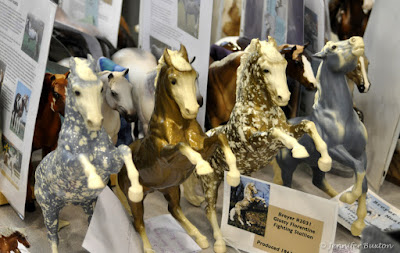 We arrived at the show hall around eleven o'clock. 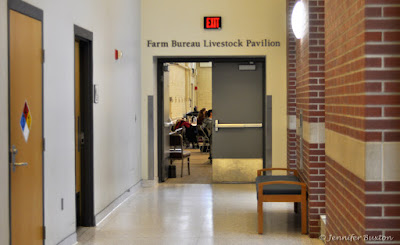 By that time, the show had been underway for several hours. 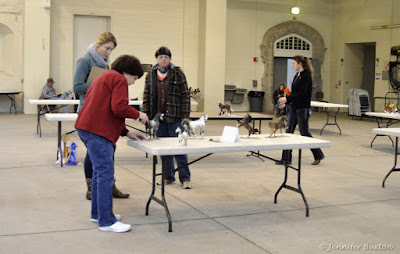 The OF table was covered with long ears, 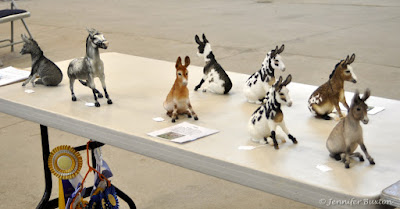 the customs division had just ended, 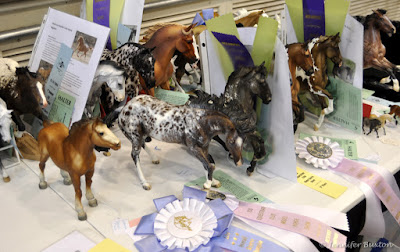 and  the first artist resin class was being pinned. 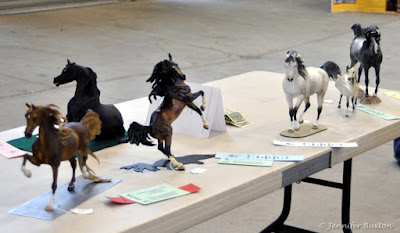 Also, the raffle was happening. 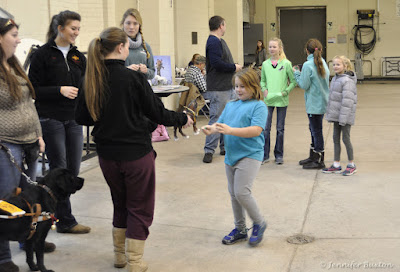 Several lots were won by kids, which made for a lot of happy squeals and smiles. 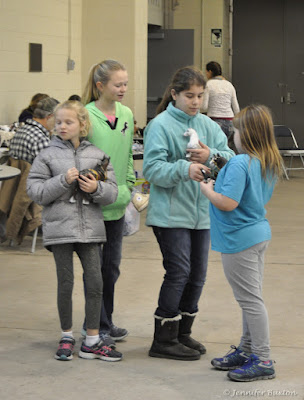 My friend, Amanda, won something, too! 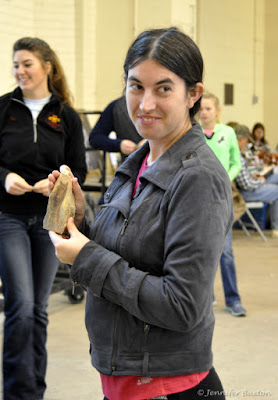 Carol and I worked our way around the room, 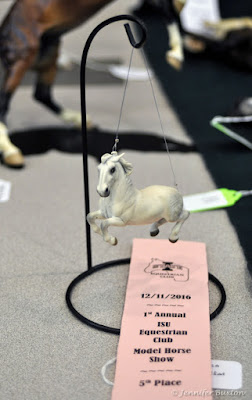 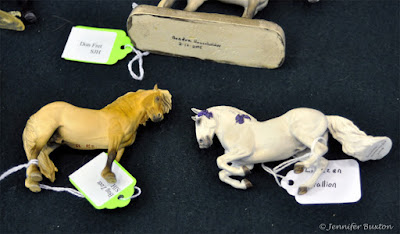 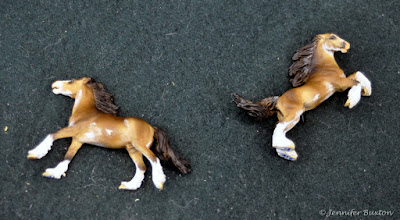 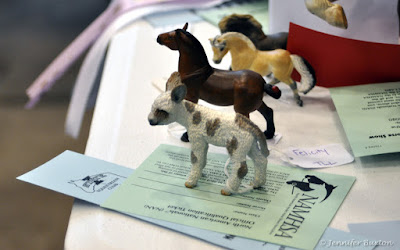 and chatting with their owners. 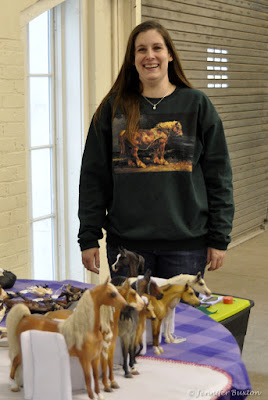 I was especially taken with Lavender Porter's resin herd, including this Cooper... 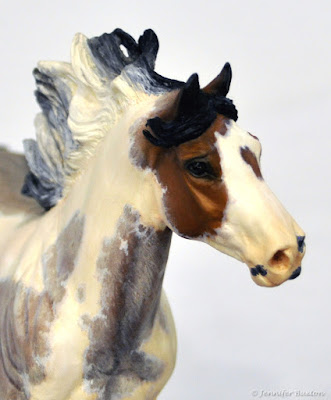 and both of her Indys. 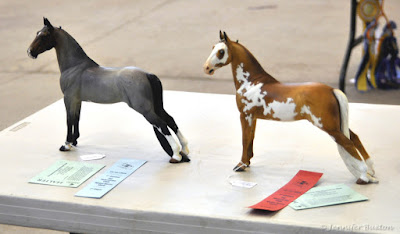 This Alibaba was pretty cute, too! 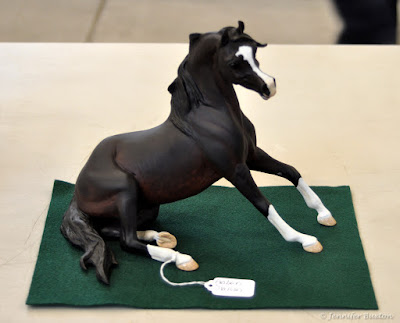 As we were walking around the hall, we couldn't help but notice a lot of money on the show tables. 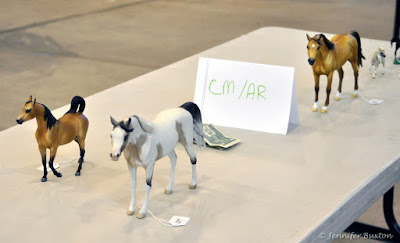 This show had a two horse per class limit. However, entrants were able to show additional models for a one dollar fee. This is a common practice in some areas, but I'd never seen it before. 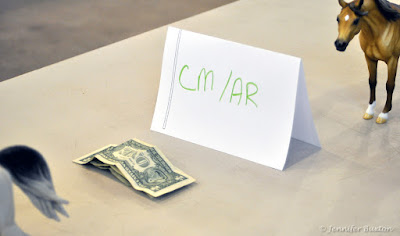 One more photo and it's a dogspot! 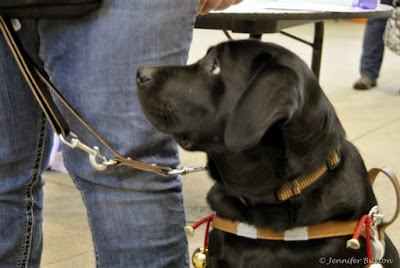 Thanks to Amanda and everyone who made Carol and I feel so welcome during our brief visit to the ISU Model Horse Show. We had a great time meeting you. Next time, I promise, I'll bring horses.
Posted by Braymere at 10:29 AM