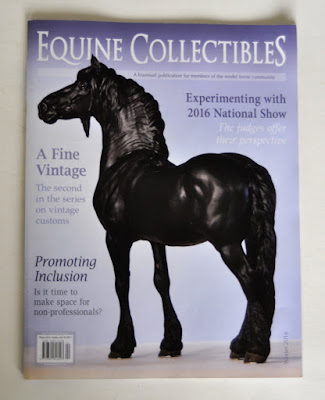 If you're not already subscribing to this magazine, you are really missing out. Like its predecessors, this issue was filled with in-depth articles about a variety of hobby issues. 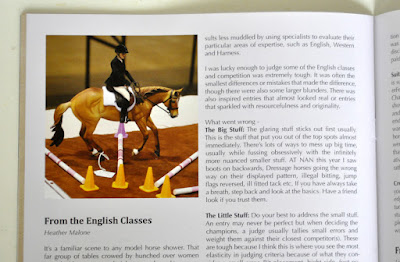 Even the ads and page fillers are awesome. I especially love the Scale tips for painters. 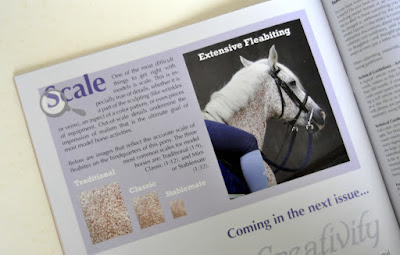 Of course, my favorite part of this particular issue was the Jennifer Show report. 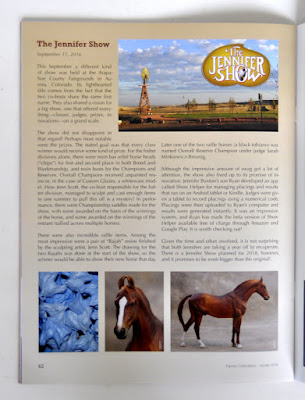 Because I am a proud mama, I was especially pleased to see an entire paragraph dedicated to my son, Ryan and his Show Helper app. 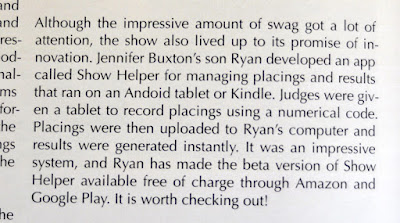 The Show Helper experiment was simultaneously one of the scariest and most rewarding parts of the Jennifer Show. 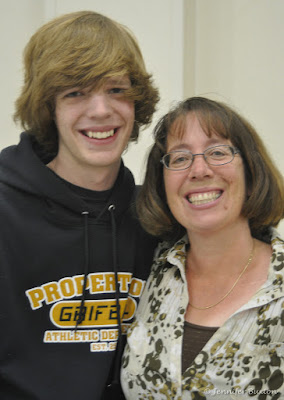 Even though the app was working well at home, both Ryan and were feeling a little nervous as he set up his equipment at the show hall. 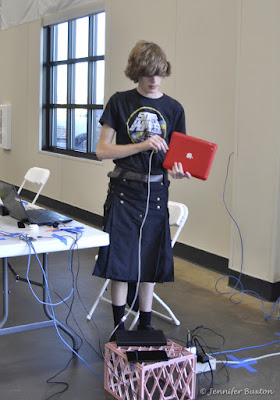 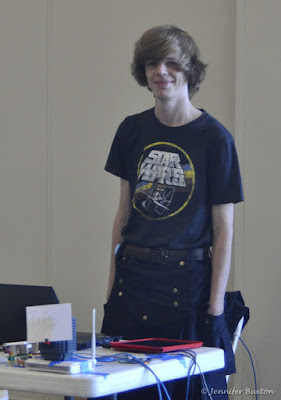 I think I sounded convincing, but in reality, I was as anxious as he was. I held my breath throughout the judge's meeting... 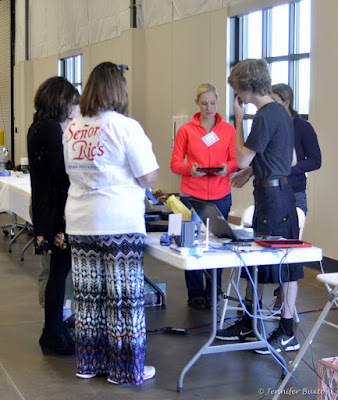 and didn't really relax until the results for the first classes were entered. Ryan's face lit up in a great big smile as the system did exactly what it was designed to do. Show Helper was working! 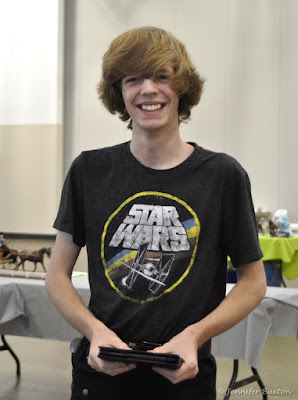 Hurray for for my favorite Show Helper and his most excellent app! 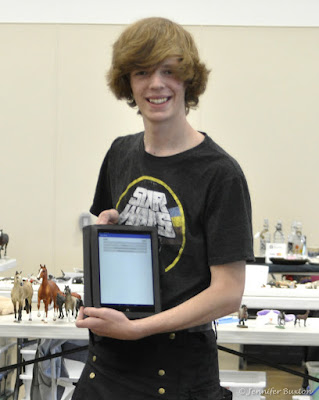 I wish I could say it was all sunshine and roses from that point forward, but in truth, there were a few hiccups. Early on, we had issues with entering class names. This was improved when we changed to class numbers, but next time we'll avoid the issue altogether by having the judges select their classes from a drop down box. Also, we discovered that special characters, such as slashes, broke the reporting process completely. As a result a few classes had to be re-constructed after the fact. This made for a lot of extra work. In the end, we probably spent as much time on the results as we would have with a traditional, handwritten system. 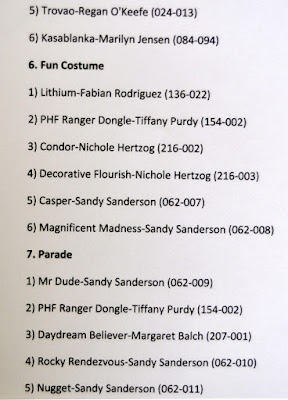 Despite those problems, I still consider Show Helper's maiden journey a success. All the judges liked the tablets, and when the program worked (which was most of the time), it worked beautifully. There are a few kinks to be ironed out, but Ryan's on it. I'm very proud of him and his contributions to the Jennifer Show.
Posted by Braymere at 5:01 PM