Teresa was with me the day I decided to let Abbie go.

It wasn't an easy decision. Abbie wasn't in the midst of a health crisis, but at sixteen and a half years of age, she'd become a shadow of her former self. My head knew she was ready to move on, but my heart couldn't bare the thought of saying goodbye.

Teresa listened to me as I talked. She offered support rather than advice, and helped make that very difficult day just a little bit easier.

When I thanked her after, she confessed that she didn't know if she'd have the strength to be there for Flick when his time came. I told her that I thought she would, but if not, I would hold the lead rope in her place.

Two years later, I had to make the same decision for Maggie.

As luck would have it, Teresa and I already had plans to spend the day together. I thought about cancelling, but decided against it. Teresa gave me a shoulder to cry on, and once again, she helped make a terrible day just a little bit better.

Today I got to return the favor.

Teresa held the lead rope, but I was there as she said goodbye to Flick. He passed peacefully, surrounded by the people who loved and cared for him.  It was a good end to a tremendous life. I am honored to have been a part of it.

Godspeed Flick. You will be missed. 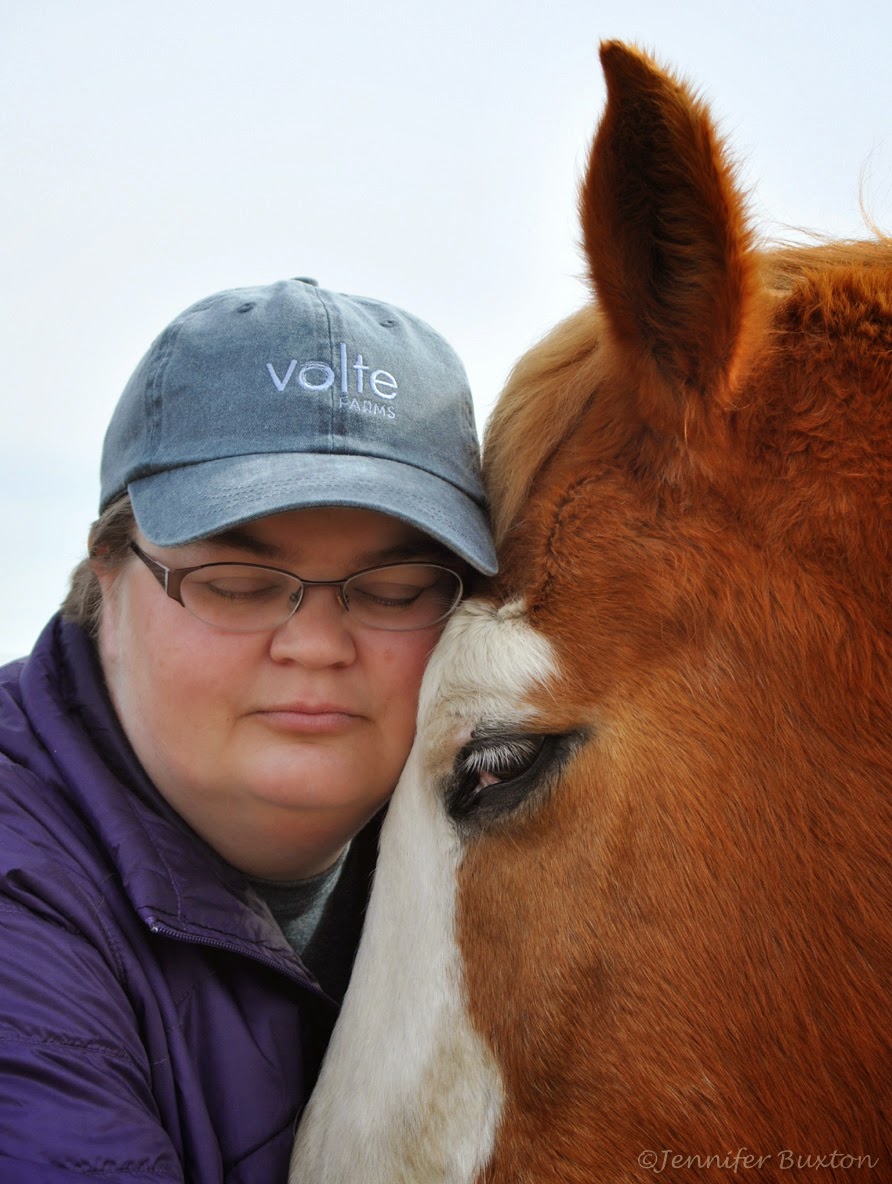