As soon as Erin Corbett told me she was planning to enter the BCS Winter Photo Challenge, I secretly began hoping she would submit an all Olive entry. 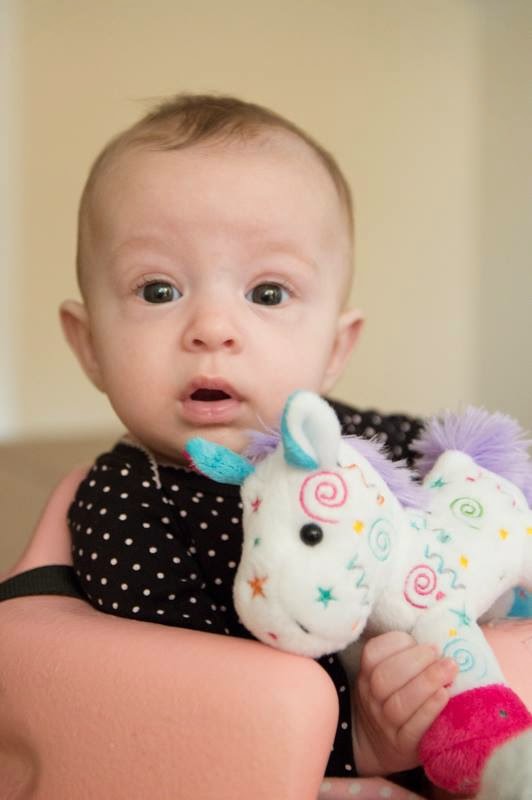 Sadly, that did not happen. 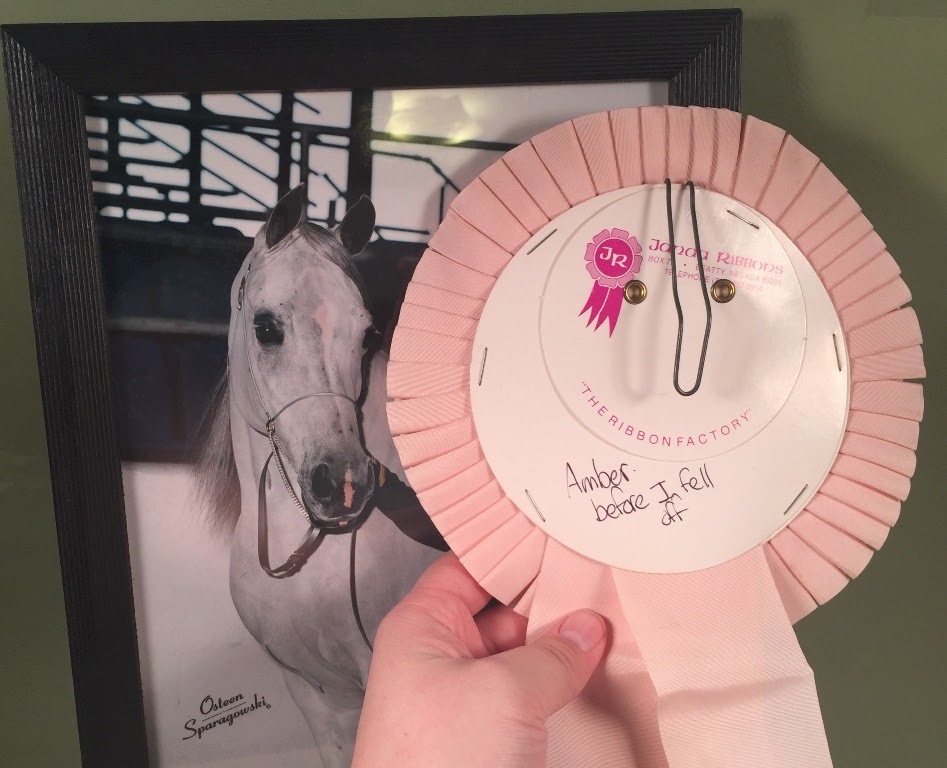 Olive did make into a couple of the pictures... 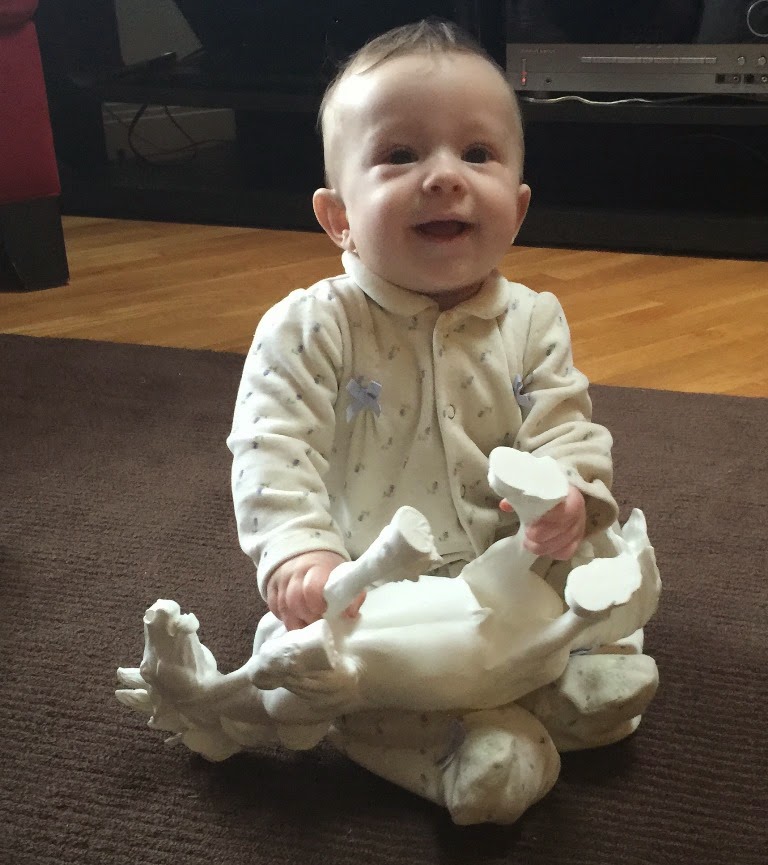 but I also had to suffer through several photos of Erin's model horse collection. 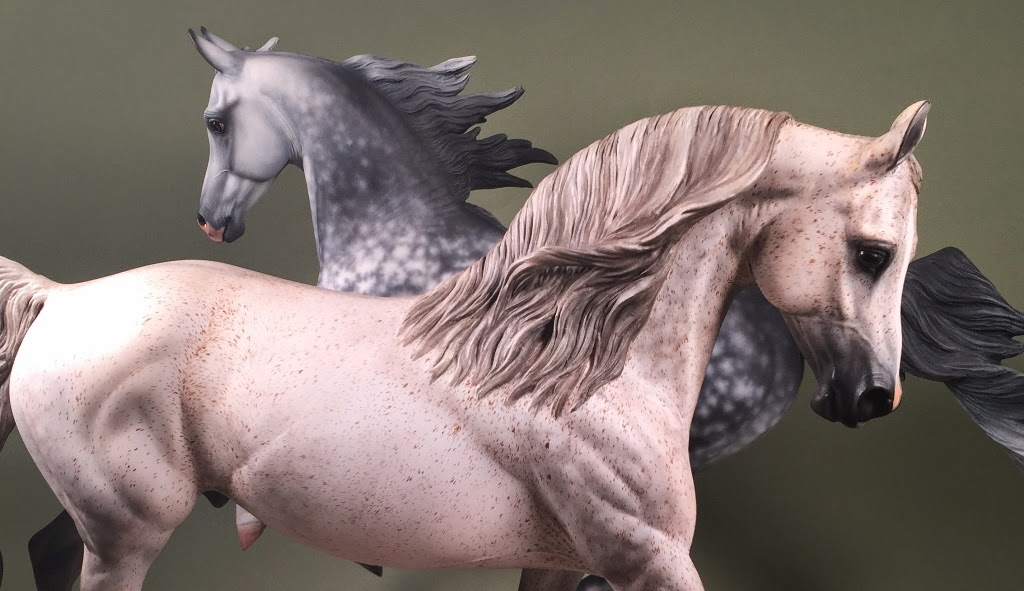 After I announced the winners, I made the mistake of telling Erin that I planned to write a post featuring all my favorite single pictures from the blogged based entries, including her "scale issues" shot of Olive on some cheap silver horse. 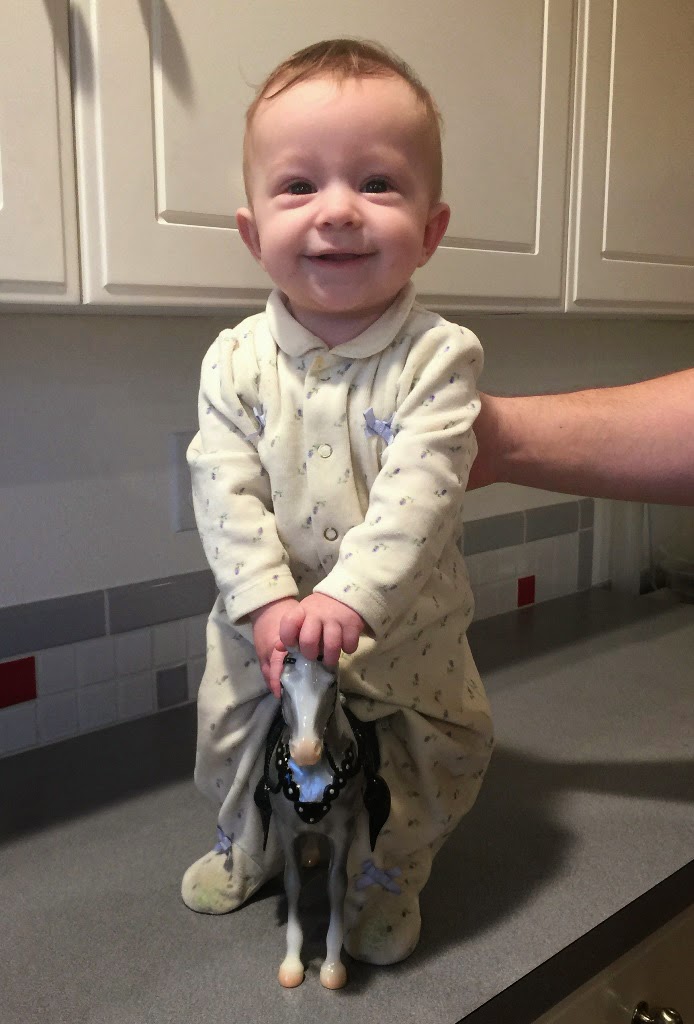 A week passed and I sort of forgot about that idea. Erin did not. 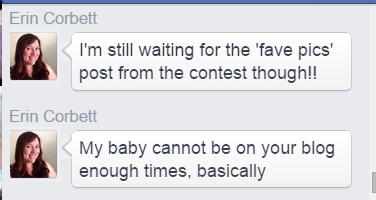 I told her I would write an all Olive post if she took a picture of Olive with her Sarah Minkiewicz-Breunig Khemosabi resin.  I was sort of kidding, but not really.  Also, I didn't think she'd do it. 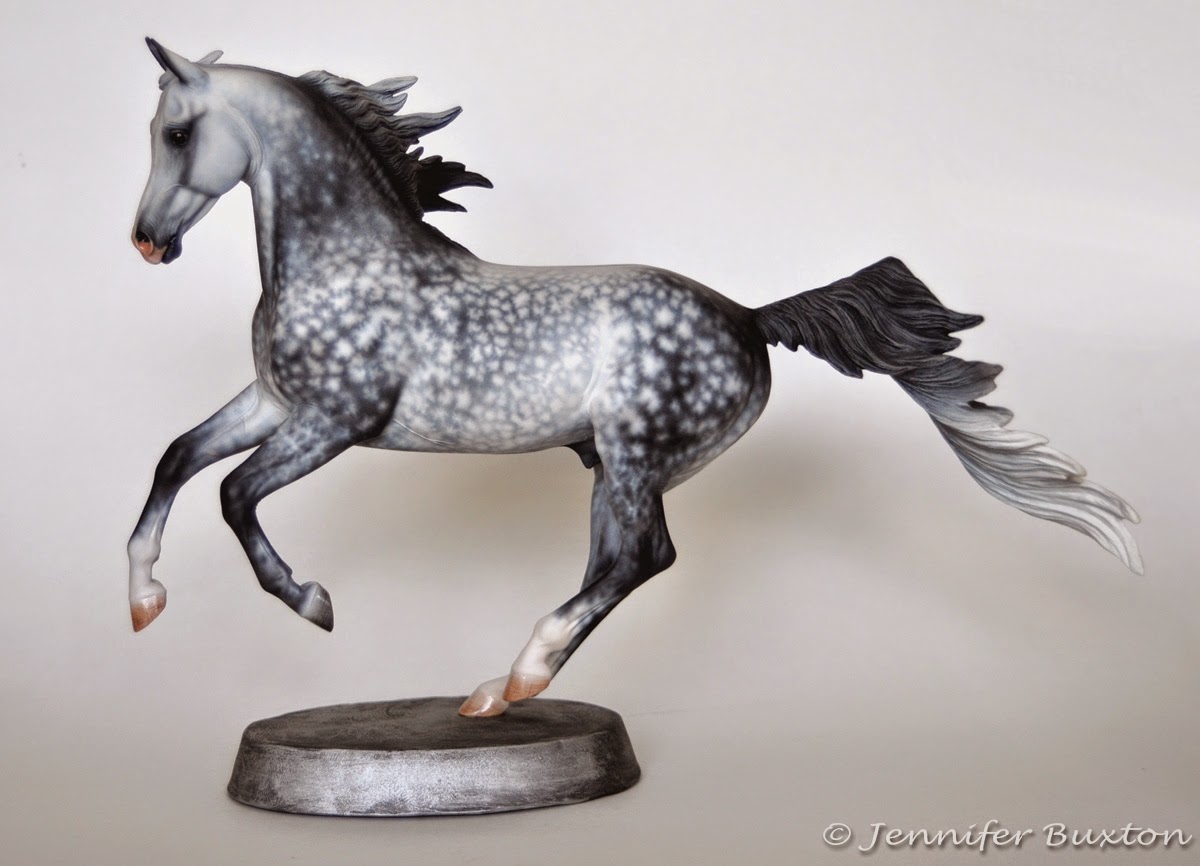 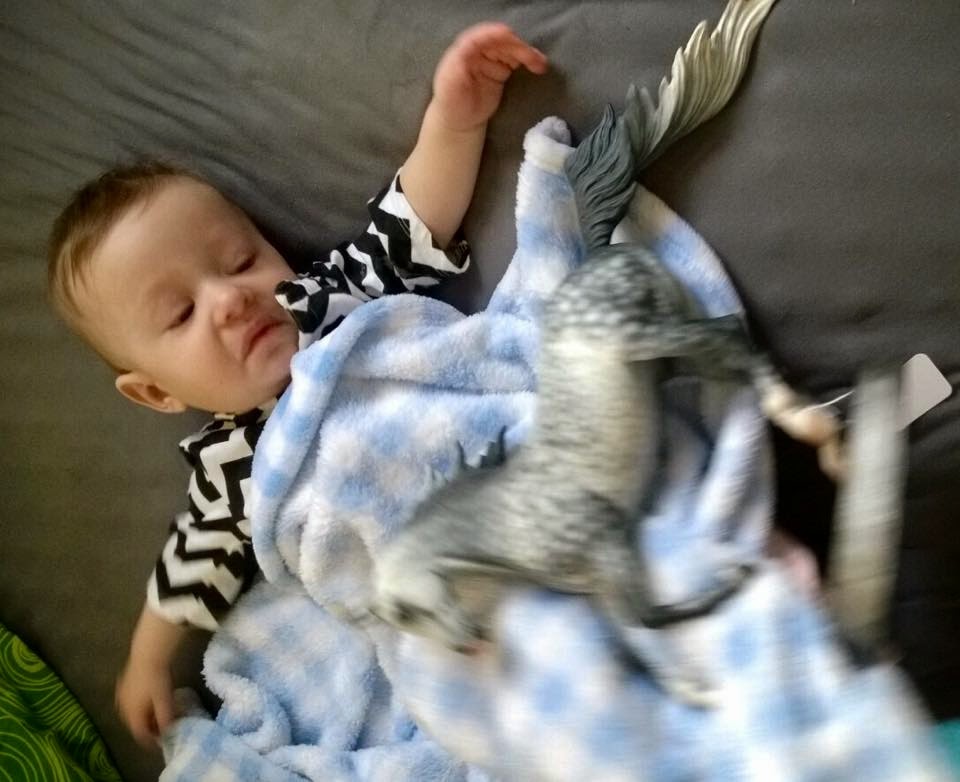 Ha ha.  That was awesome, Erin. You have earned your all Olive post!
Posted by Braymere at 12:48 PM