Everyone gets a Mink

For the first thirty years of my hobby life, the terms "Breyer" and "model horse" were synonymous.

Then, I moved to Colorado and attended my first live show.  I was blown away by the accuracy and detail of the artist resins, and it wasn't long before my collecting habits made a complete one eighty.  I've been a dedicated resin and custom collector ever since.

Recently, however, Breyer has started to woo me back.  First it was the Siftons.  Then it was the Lucas-Francis's and the Kilbourns and especially the Eberls.  I honestly didn't think they could top the Eberls...  until this happened: 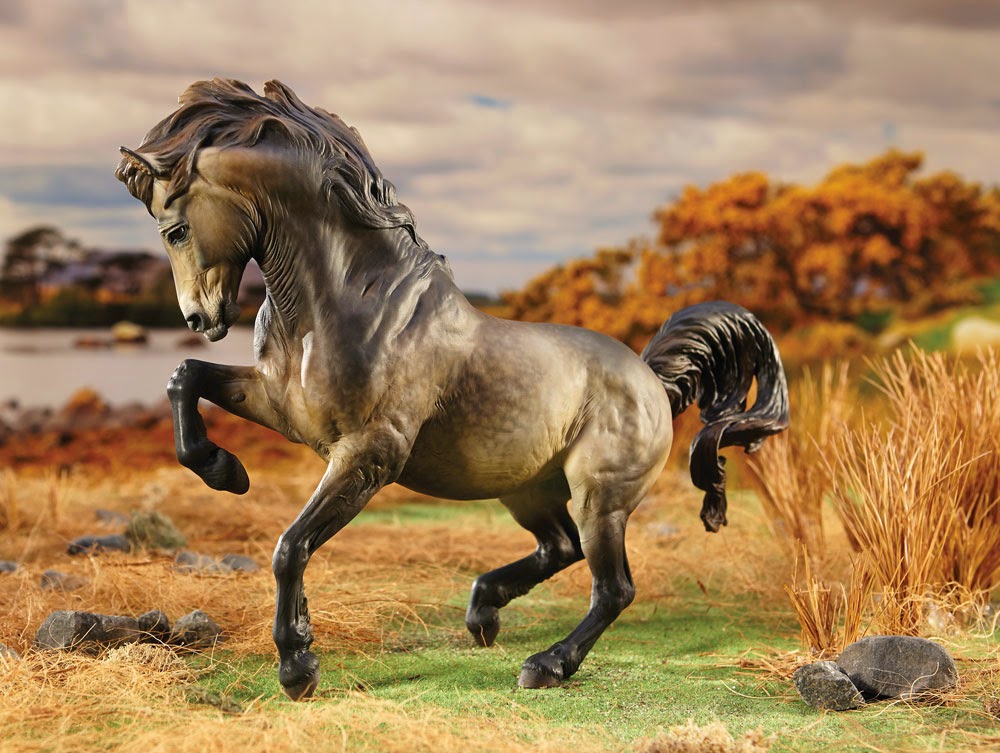 Yes, it's true--for the first time ever, everyone can own a horse by Sarah Minkiewicz-Breunig. 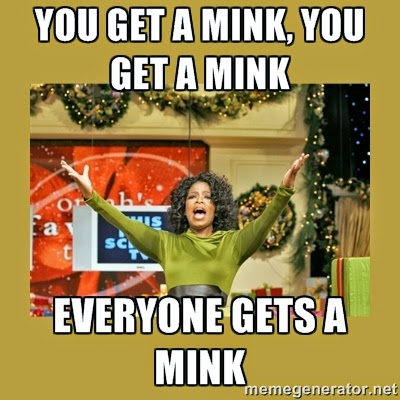 Granted, the first release is only available to members of the Breyer's Premier Club, but still it's a mass produced, plastic body... 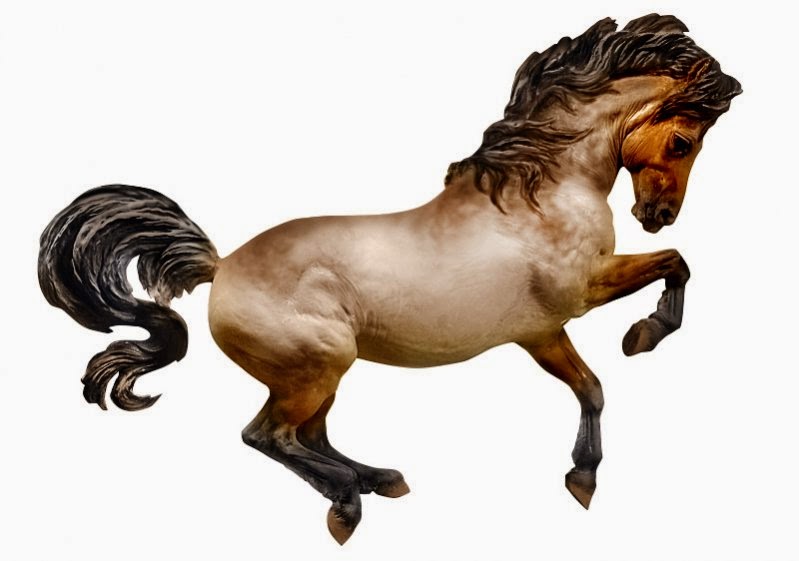 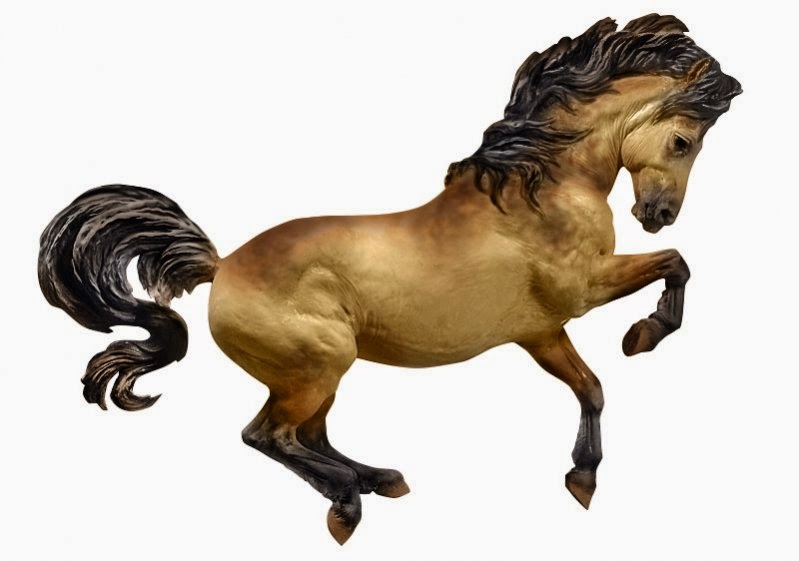 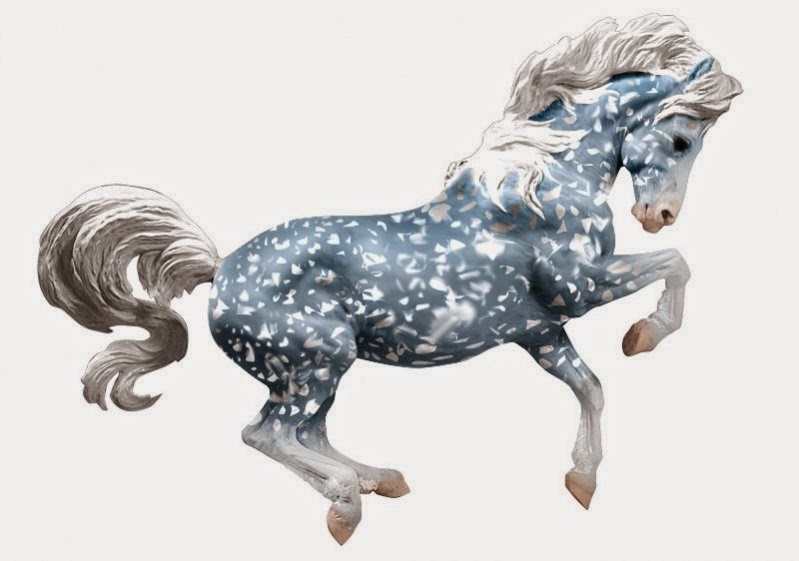 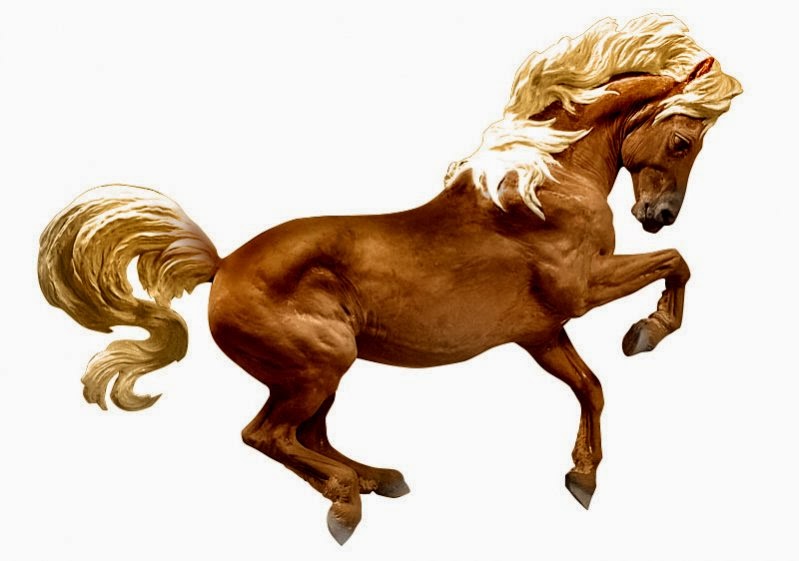 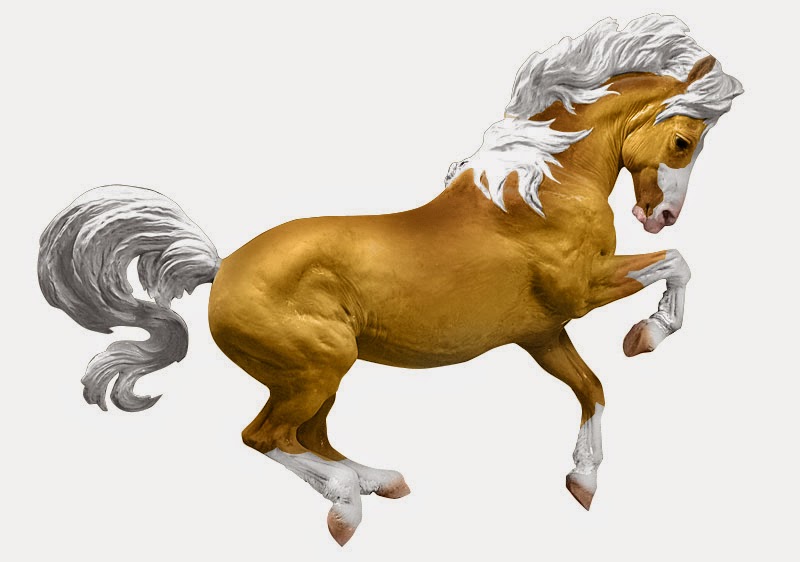 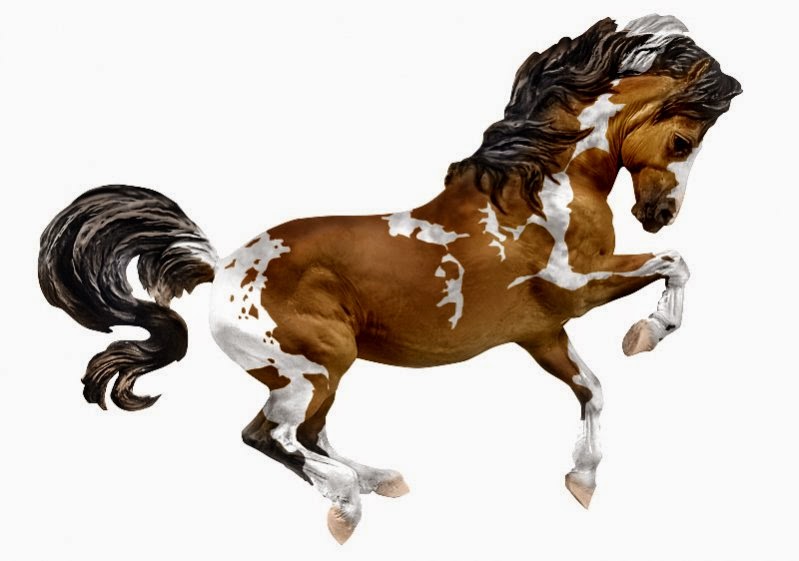 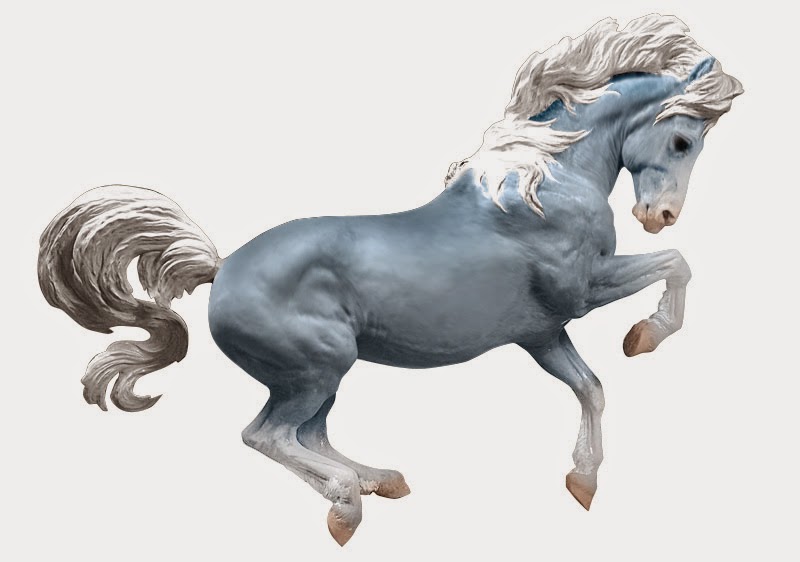 I have never been a conga line collector, but I will happily make an exception for this pretty girl.  Kudos and congratulations to Breyer and Sarah  for creating this outstanding pony.  Thanks also to Deb Omel for allowing me to use her colorized versions of the lovely Croi Damsha.
Posted by Braymere at 1:59 PM