When I bought my new camera earlier this year, the salesman strongly recommended I buy some new lenses to go with it. 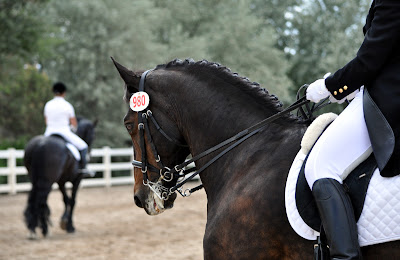 He pointed out that my old lenses were really... old. 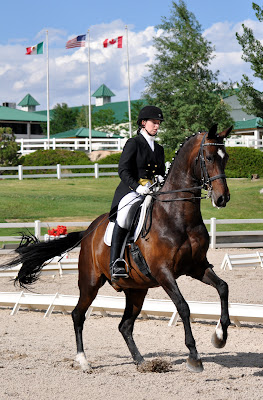 Although they would work on the new camera, they wouldn't work especially well. 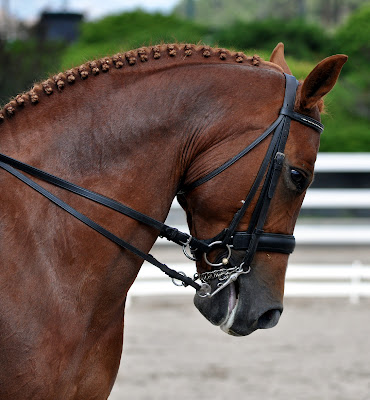 I knew that was true, but I am cheap. 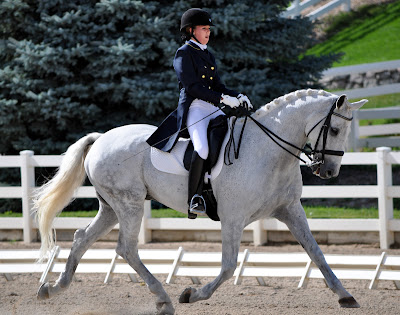 I was going to use those lenses as long as possible. 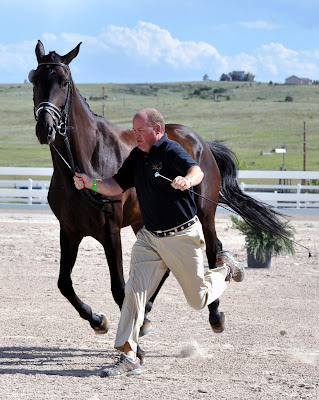 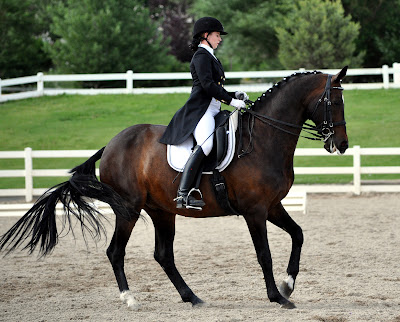 It had been a long time coming so I was not surprised. 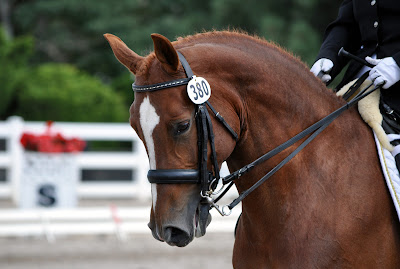 Today, I went back to the camera shop and bought a new lens. 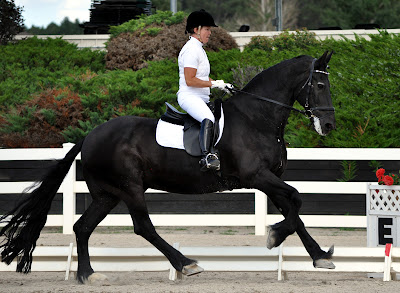 It's smaller, lighter and faster than the old one. 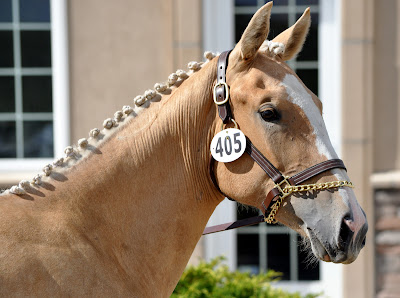 The zoom function works differently so of course I had to head to a horse show and try it out. 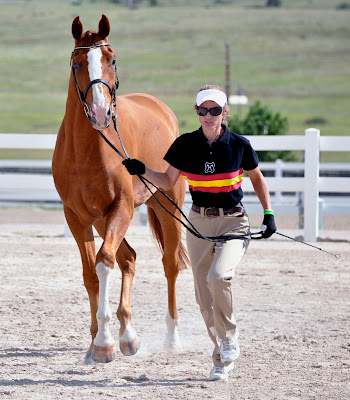 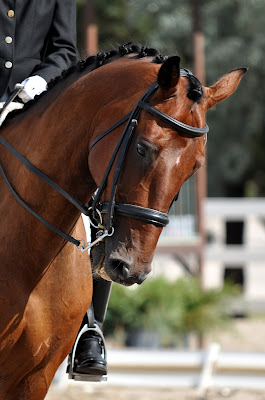 P.S. to Teresa--I know I said I wasn't interested in going to the dressage show this year, but it was all I could find on such short notice.  Are you still up for the hunter pace later this month?
Posted by Braymere at 7:55 PM