Yesterday was Ryan's twentieth birthday. He got some presents. We ate dinner (take-out) from his favorite restaurant. Carol sent a cake. It was a nice birthday in a quarantine kind of way. 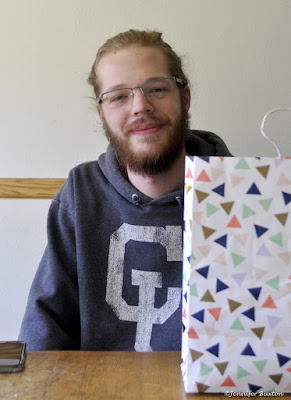 This year, I spent my birthday in Paris. 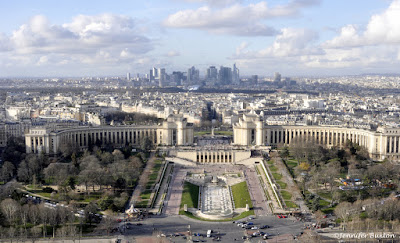 I drank champagne with my best friend on the Eiffel Tower. 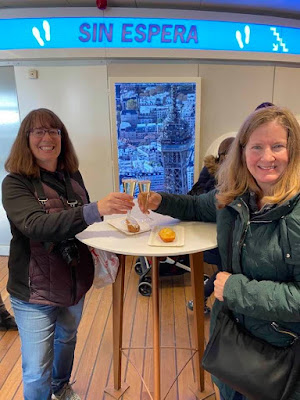 We went on a champagne riverboat tour... 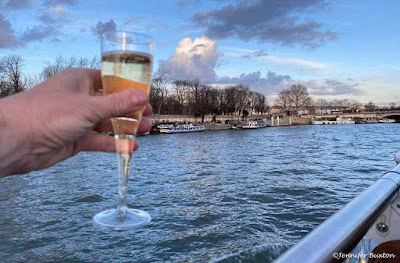 and there were actual fireworks on my birthday "cake." 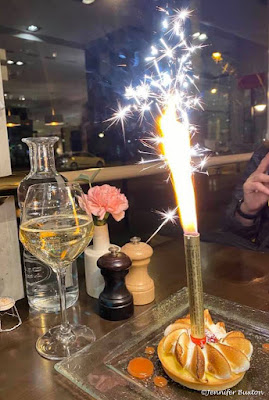 I didn't get any presents, but it was the best birthday ever. 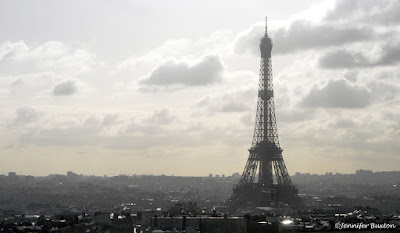 The next day, we visited the Paris Catacombs... 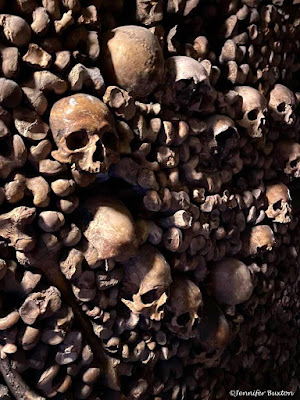 and the Arc de Triomphe. 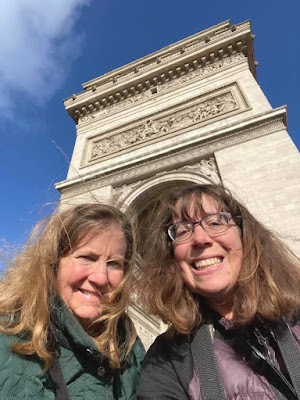 Carol has been to Paris several times. Most of the tourist stuff we were doing was old hat to her, but his was her first time on the Arc de Triomphe. It was fun doing something that was new to both of us. 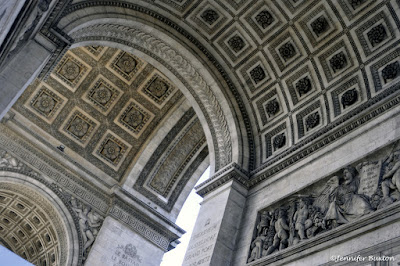 Unfortunately, after that, things went a little sideways. Four weeks is a long time to spend with someone, even your very best friend. We had a disagreement over where to eat lunch, and ended up parting ways for a couple hours. 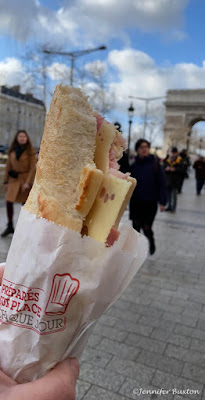 Reuniting was hard, but not because we stayed angry but because Paris is big, bustling and kind of chaotic and only some of the train stations were open. 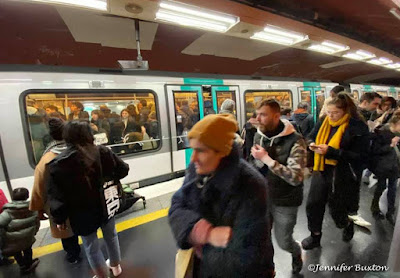 We were both really tired when we finally found each other, so we decided to call it a day and head back to the hotel. I asked Carol if she would be okay with making a detour through Luxembourg Gardens. 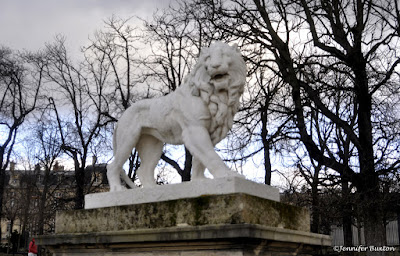 In the previous three weeks, Carol and I had ridden carriages in three different European countries. We'd hoped to extend our streak in France, but alas, the Parisian carriage companies don't operate in January. The closest thing I could find was pony rides in some of Paris' biggest parks, including Luxembourg Gardens. Carol had been there before, and she hadn't seen ponies. Still, I was determined. 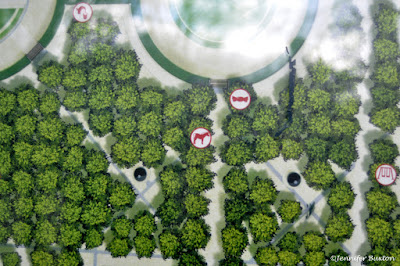 We followed the signs and found one lonely little black pony, standing all by himself next to a hitching rail. 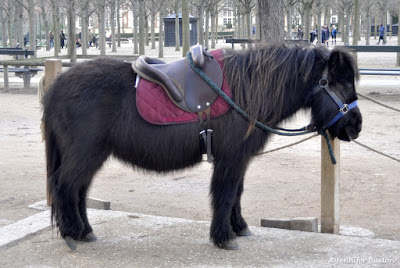 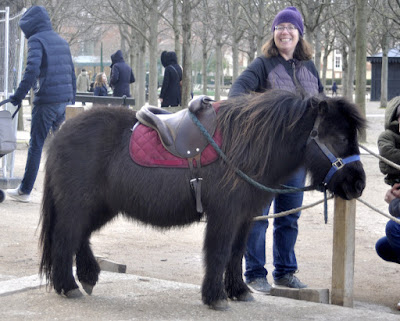 I was also amazed. The pony wasn't tied up and there didn't seem to be anyone watching him.

"I can't believe he just stays here," I told Carol.

In heavily accented English, a voice behind me said, "That's because his soul is dead." 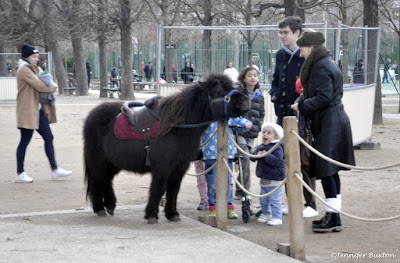 I walked all the way around him and took lots of pictures. 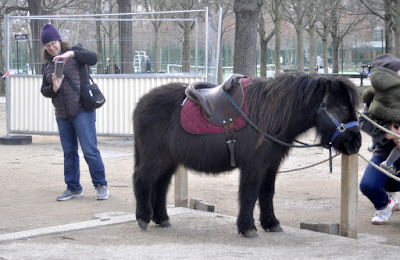 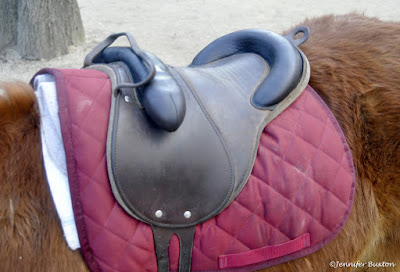 Then I heard the sound of little hooves approaching. 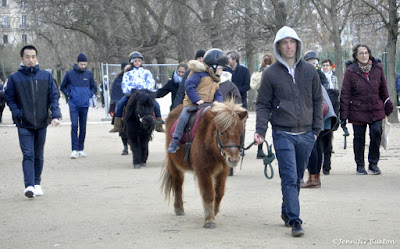 All of a sudden, there were ponies everywhere. 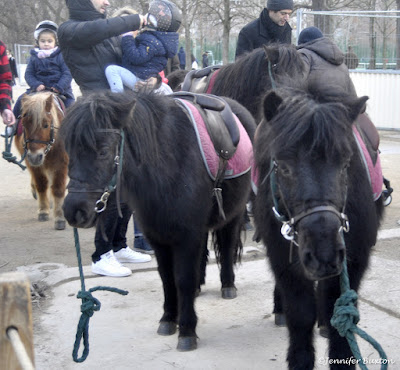 Most of them were teeny tiny and black, but there was a little bit of variety in size and color. 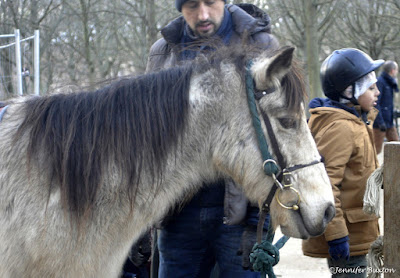 This little chestnut was so cute... 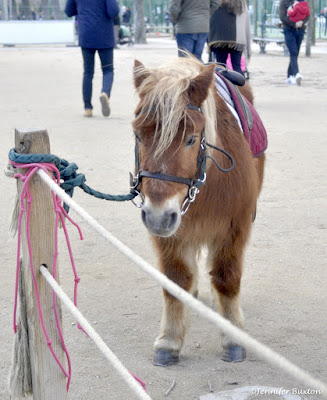 and this feisty black pony's soul was definitely alive and well. 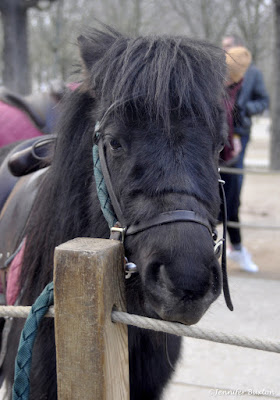 The first group of kids dismounted and then another took their place. 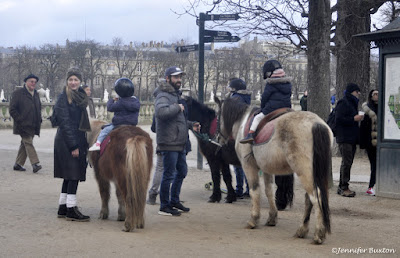 Then the ponies set out again. 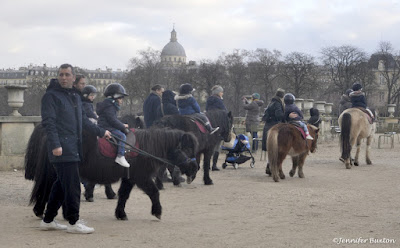 We followed them just a little bit, then turned back and walked to the hotel. 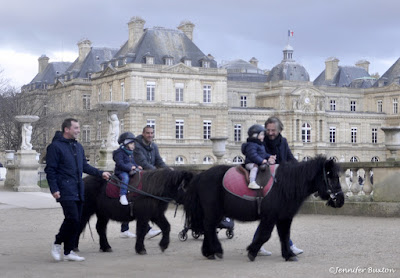 The long day ended on a good note. Ponies make everything better!
Posted by Braymere at 11:25 AM