I did not show in the Other Performance division at High Country Live so that left me plenty of time to take pictures of other people's entries. There were only two horses in the harness class and this was the winner. 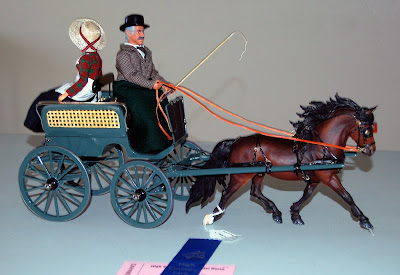 A detail shot of the Bill Duncan wagon and Jane Schneider dolls. Jane is also the lucky owner of this entry. 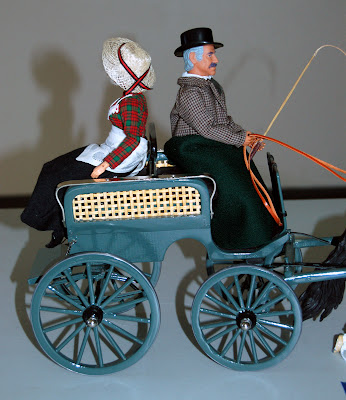 I don't know who owns this lovely custom PAM. I do not think I've seen her before. 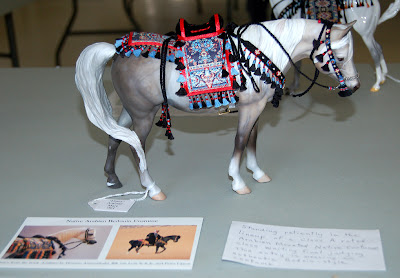 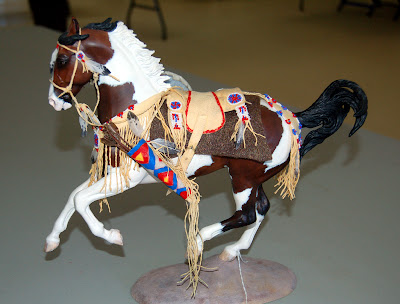 Another one from the Native American Costume class. This amazing set up is owned and created by Lu Heater. 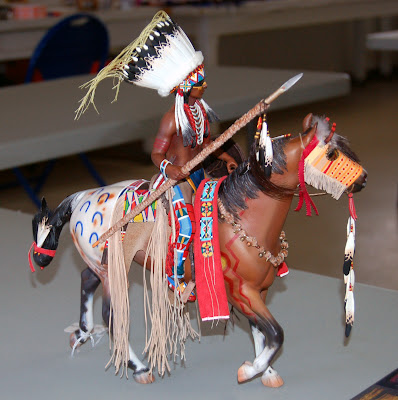 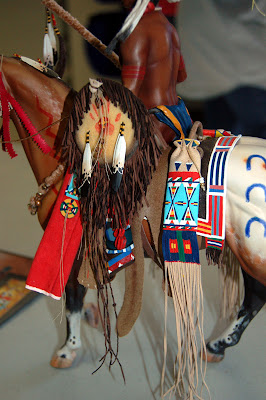 so I took lots and lots of pictures! 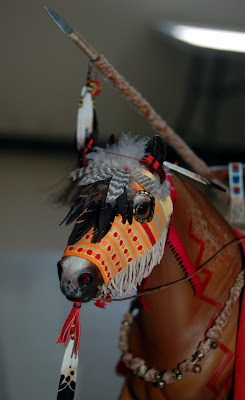 The Other Performance class was a mix of costumes... 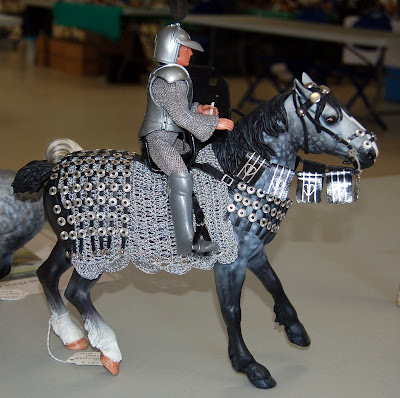 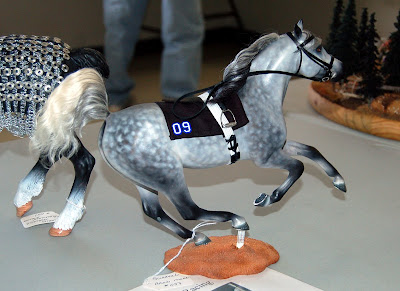 Jane's pony was back with this in-hand entry. He was the reserve champion of the Other Performance division. 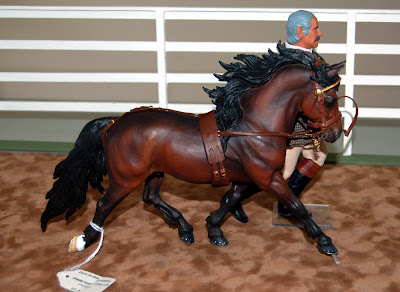 Lu's Appaloosa also came back with this scene type entry. 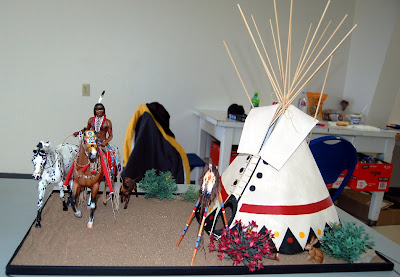 Once again, it was amazing. 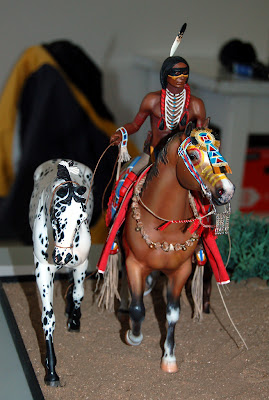 Not surprisingly, this horse was the Other Performance Division champion. Congratulations to both Jane and Lu on their outstanding set-ups!
Posted by Braymere at 6:32 AM