Treasures from my parents' basement 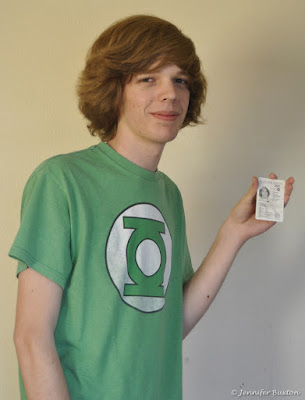 A three driver family should have three drive-able cars, so last weekend, Seth and James flew out to California and drove my Dad's minivan home to Colorado. 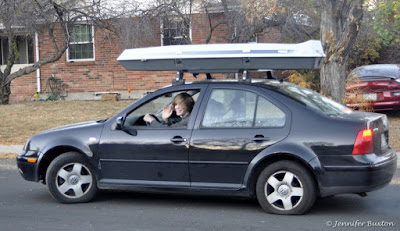 and Seth is enjoying having his own model airplane transport unit. 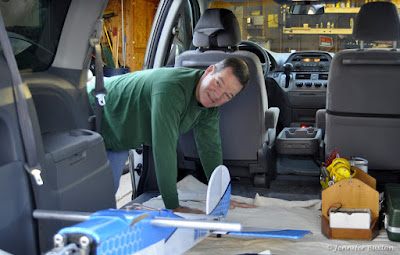 I know Mom has been cleaning house, so I wasn't surprised to discover some treasures from my parents' basement also made the trip to Colorado. These included the barn my Dad built... 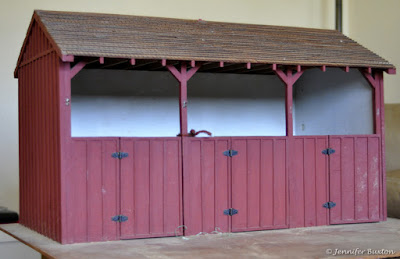 and three boxes of model horses. 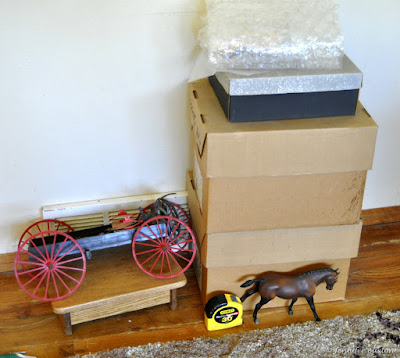 The two big boxes were filled with common 1970's and 1980's era Breyers. The small box contained a herd of paddock pal scale horses. Today, I spent a little time cleaning and photographing them. To be honest, I don't even remember owning some of these. 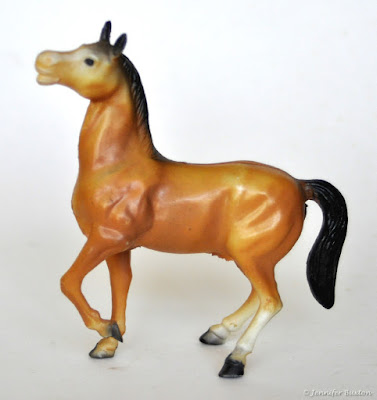 Others are are old friends. 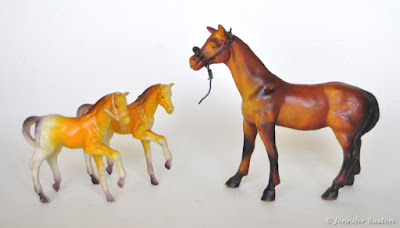 "Tiny" is wearing a bosal made of plastic covered wire. This was my tack making material of choice when I was a kid. 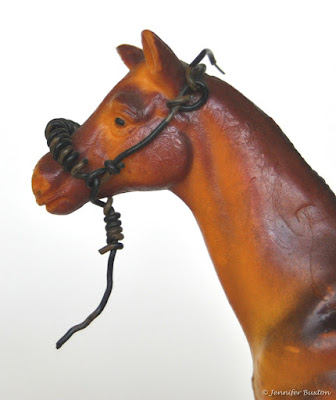 The bay Hartlands are Candy and Dandy. They were some of my very first models and Candy's legs are very warped. The little beige filly arrived later. I named her Sandy and colored in her eyes because I didn't like them being blank. 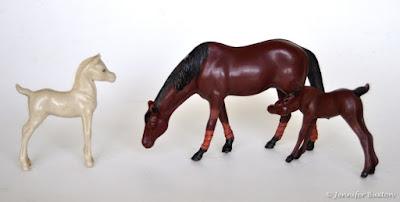 Here are two Breyer knock-offs. The Fighting Stallion has a broken leg that's been wired together. I covered the repair with a bandage made out of grocery store twist ties. Those were almost as useful as the plastic covered wire! 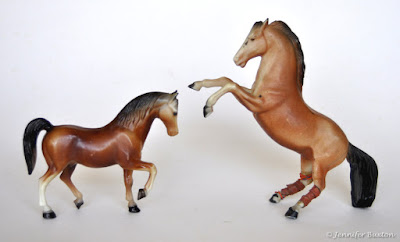 This flocked zebra foal cost a whopping ninety nine cents and is adorned with an Arabian style halter made from braided embroidery floss. 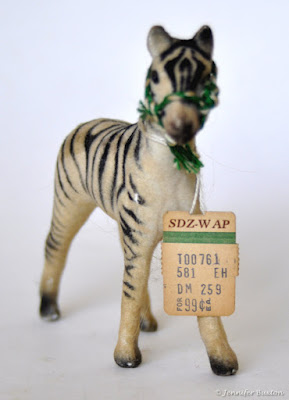 The nicest piece in the lot is this Made in Japan china mare. 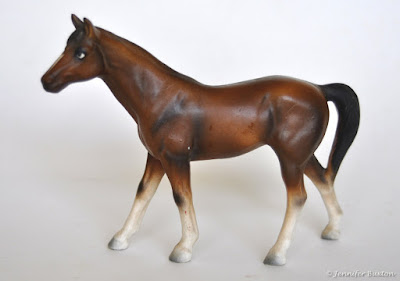 She has a very sweet face that is reminiscent of Maureen Love's work. The other horses are going back in their box, but I'll probably keep her out on the shelf for a little while. 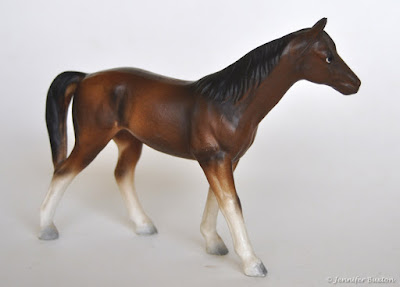 The sole non-equine in the group is this sweet faced Siamese cat. She's discolored and not quite to scale, but that's okay. She's also  a whole lot less trouble than the rest of the Braymere barn cats. 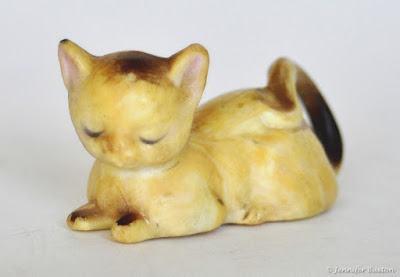 It's been kind of fun picking through these little bits of my hobby past. Thank you for sending them, Mom. And thank you again for letting us have the minivan!
Posted by Braymere at 3:07 PM

Labels: my family, my hobby life, my original finish models