After a five straight days spent working in the studio, I was ready for a break. Yesterday Carol and I threw the dogs in the car and headed to the Denver Pet Expo. 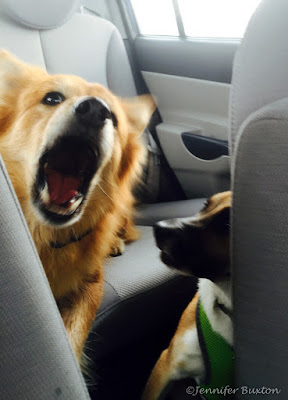 We spent a couple fun hours walking around the Denver Merchandise Mart. 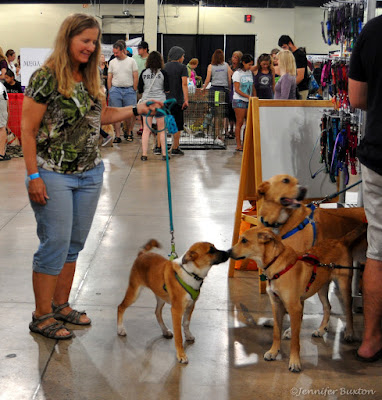 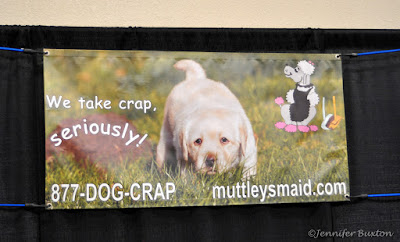 as well as various talks and demonstrations. 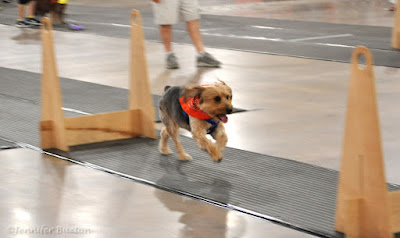 Mostly, though, there were dogs. 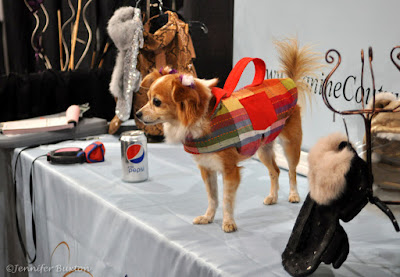 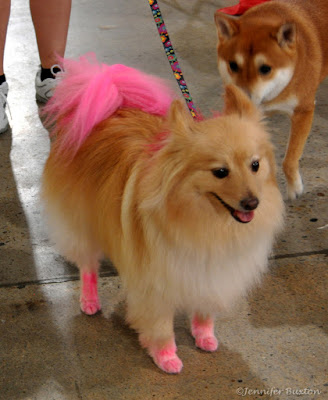 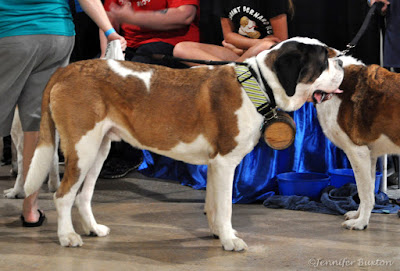 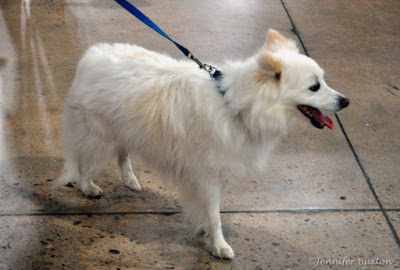 There was a little bit of unplanned excitement in the form of a five minute black out. 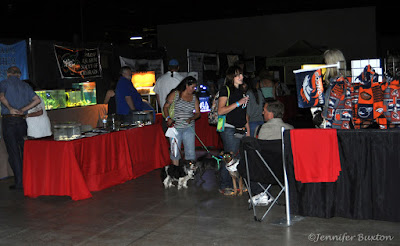 Darcy and Riley were so good. 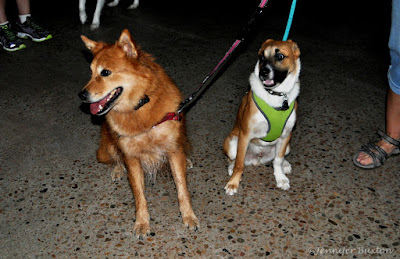 They really earned their dog biscuits! 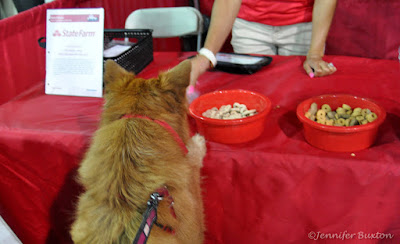 As we walked around, I couldn't help but notice a lot of dogs in hats. 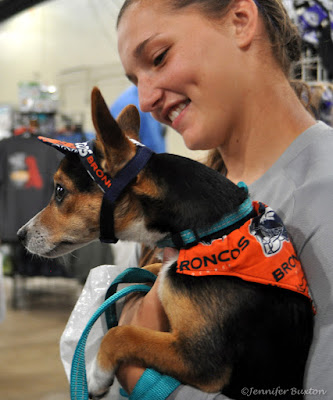 I'm not usually the kind of person who dresses up her dog, but by the end of the day, I had decided that Darcy needed a hat. I found the dog hat booth... 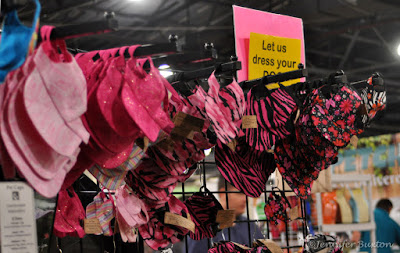 and one thing led to another. 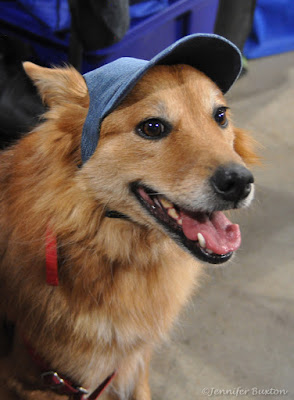 Just what she always wanted! 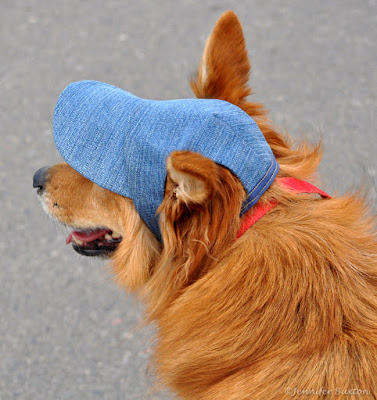 Riley got one, too! 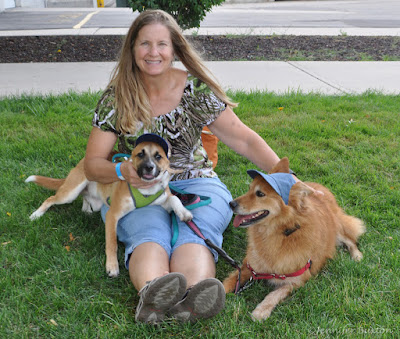 Thanks so much for coming to the Pet Expo with me, Carol. That was so much fun!
Posted by Braymere at 9:39 AM