Models in the Mountains recap

I am still in California and haven't had a chance to edit my pictures from this weekend's Models in the Mountains. Usually no photos means no post, but fortunately, the event hostess, Corina Roberts, is an exceptional photographer. She has graciously provided me with enough photos to fill a dozen posts, including this one. Thanks, Corina! 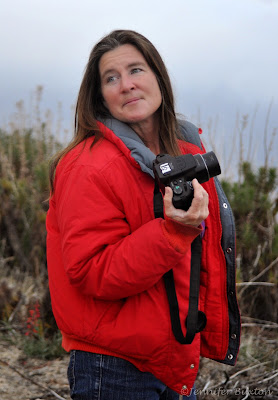 Models in the Mountains was held at the Chilao school in the Angeles National Forest. To call the location remote would be an understatement. The school is twenty six long, winding, foggy mountain miles away from the nearest town. There is no cell phone service and no wifi. 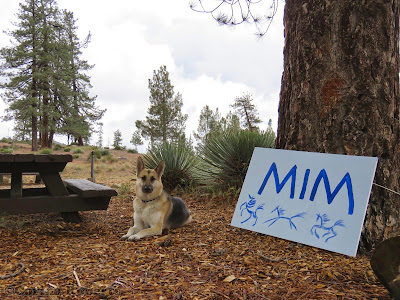 Because entrants were coming from as far away as San Diego, the show didn't start until noon. While we were waiting, we walked out to some of the outside photography tables... 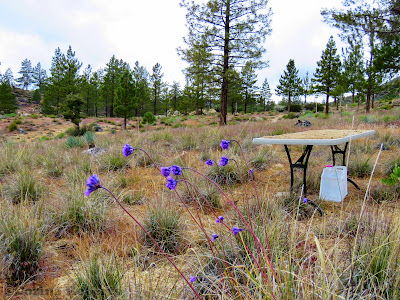 and took pictures. I just love this one of Snickers! 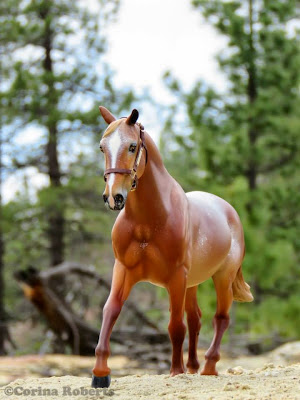 The surroundings were beautiful, and I could have happily spent the day outside. Eventually, however, I did have to go in and judge the show. 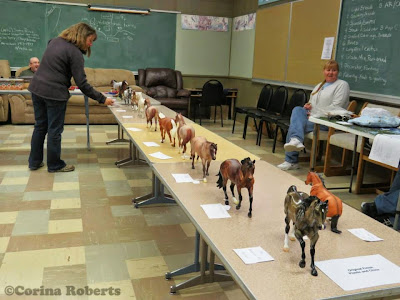 Since there were only twenty three classes, I had plenty of time to explain my placings. 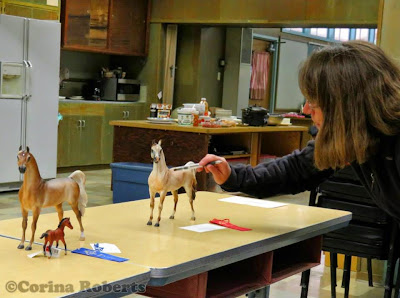 Although this was not a NAN qualifying show, the competition was fierce. Here's a look at some of the entries in the original finish foal class. 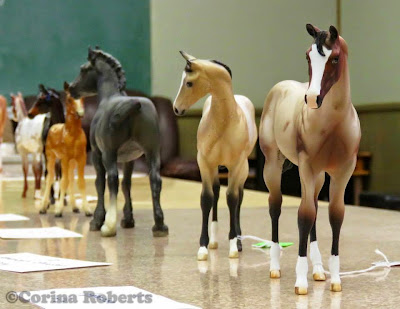 Rosettes for the champions! This show had great prizes. All the first place winners received a CollectA model with their blue ribbons. 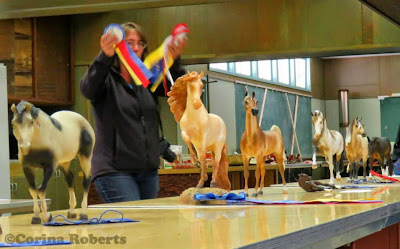 When weren't showing, there was a lot of show and tell. I brought a basic tack making kit, Sue Sifton had three unpainted resins, Barrie Getz prepped and pastelled a couple ponies... 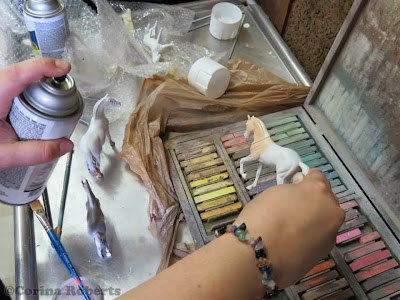 and Cheryl Campbell wowed us with her laser cut barns, harnesses and mini tack. 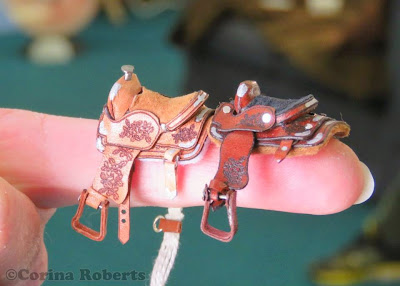 After the show was over, we locked the doors and hiked up to the top of a mountain. I'm not sure what I'm doing here. Celebrating perhaps? This just might have been my favorite part of the entire weekend. 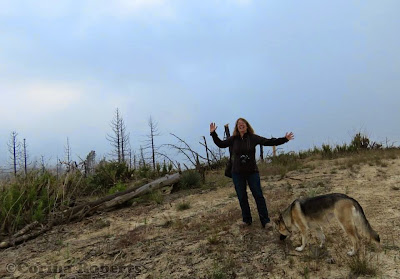 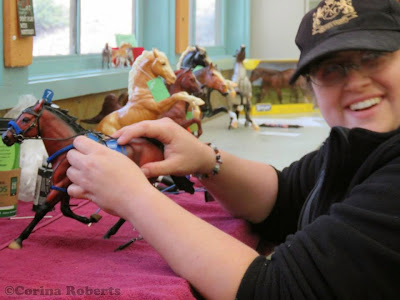 There weren't many entries in most of the classes... 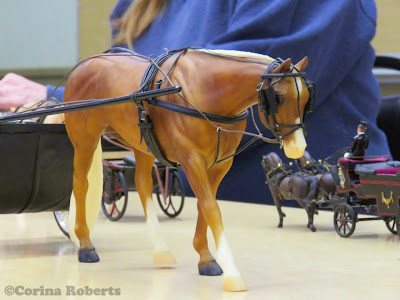 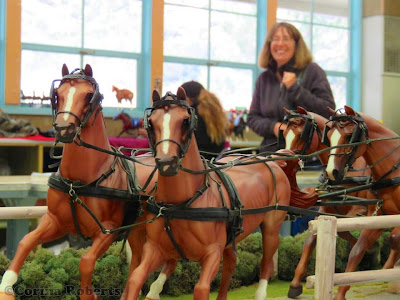 the harness class was crazy! 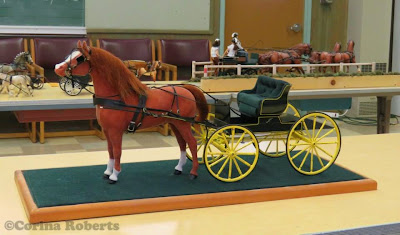 Almost before I knew it, the weekend was over, and it was time to drive back down the mountain. 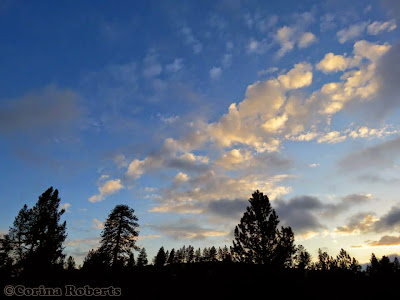 There's still a lot more to share, but that's enough for now. This was a really great weekend. Thanks again to Corina for making it happen!
Posted by Braymere at 6:07 PM