I've been to a lot of horsey destinations in my life, but none impressed me more than Spruce Meadows in Calgary, Alberta, Canada.  This is a world class equestrian facility dedicated to promoting, showing, breeding and training sport horses, particularly jumpers.  The Spruce Meadows Masters Tournament, which is held each September, is one of the richest show jumping competitions in the world with more than two million dollars in prize money.  Hobbyist and costume maker, Terri Wright attended this year's event and sent the following report.

For any horse crazy girl, the chance to watch horse competition and visit horse stables is a fantastic dream that sometimes becomes reality.  A few weeks ago, I dragged my family to Spruce Meadows for the final international level competition of the year.  I only live a few hours away from the grounds, and the Masters Tournament remains a staple favourite of mine.  From the quiet stables to the shopping and trade areas to the eventing rings, the facility is wonderfully attractive for families and horse people seeking a few hours (or days) out of doors.

From the moment you walk onto the grounds, horses are everywhere... 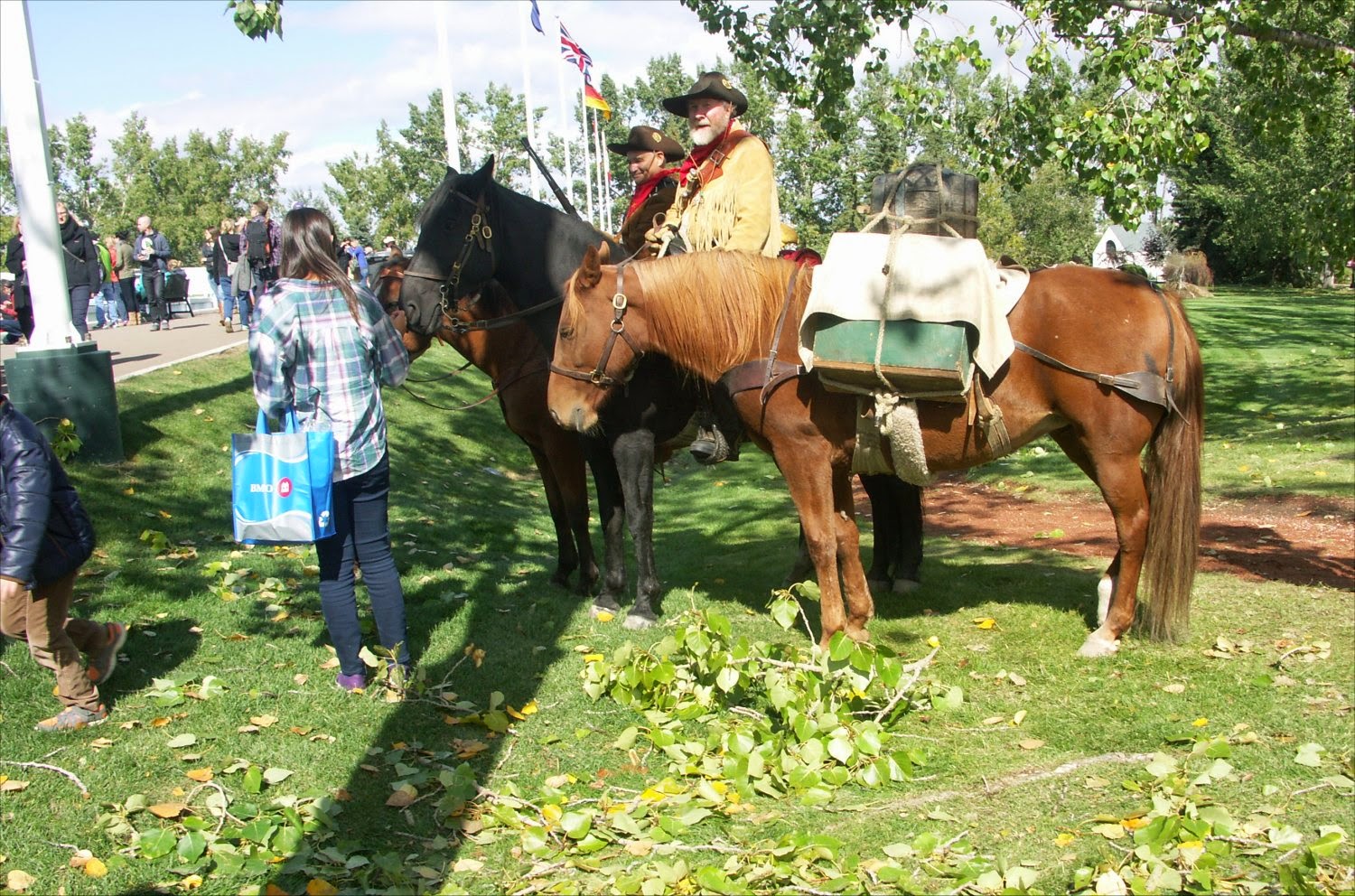 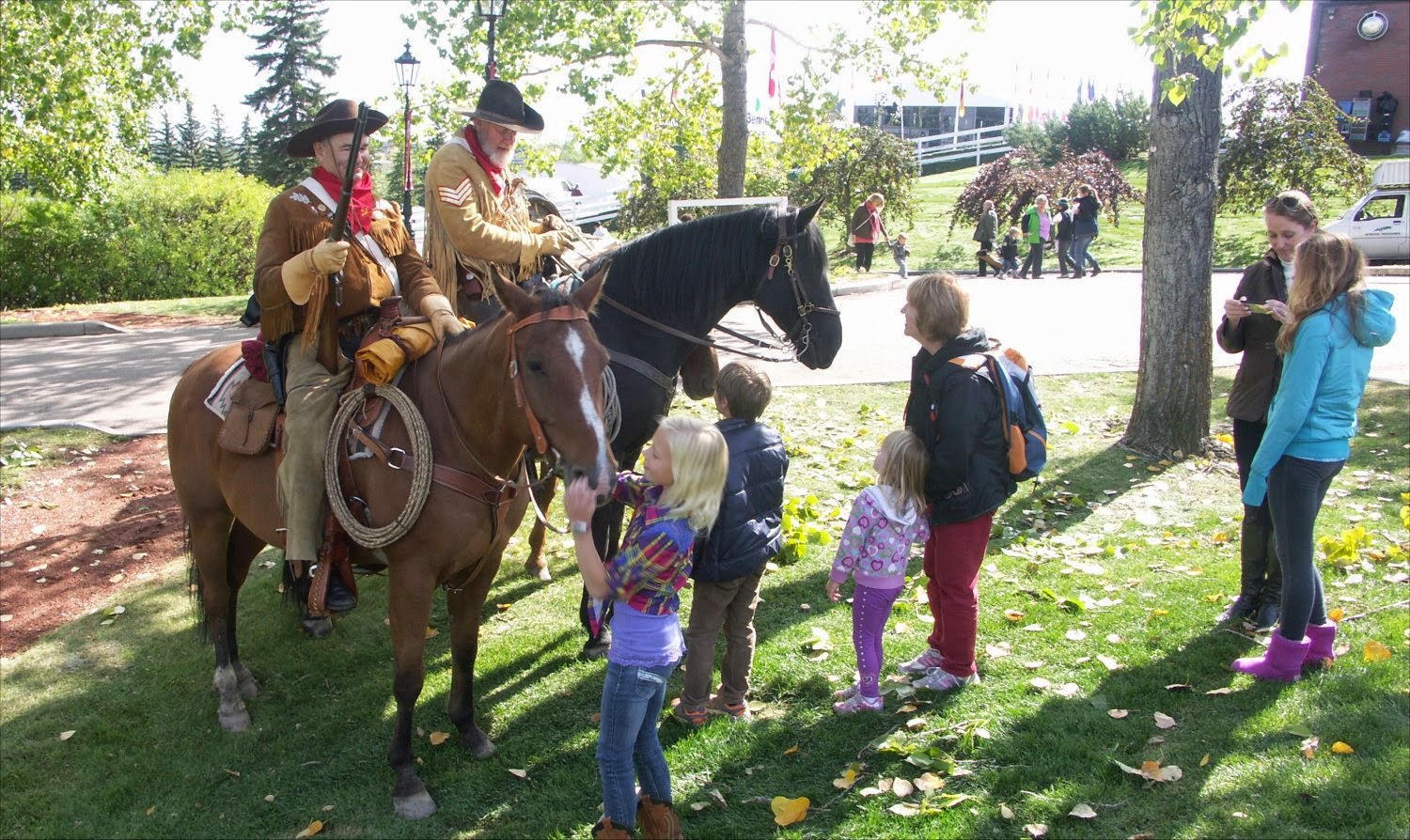 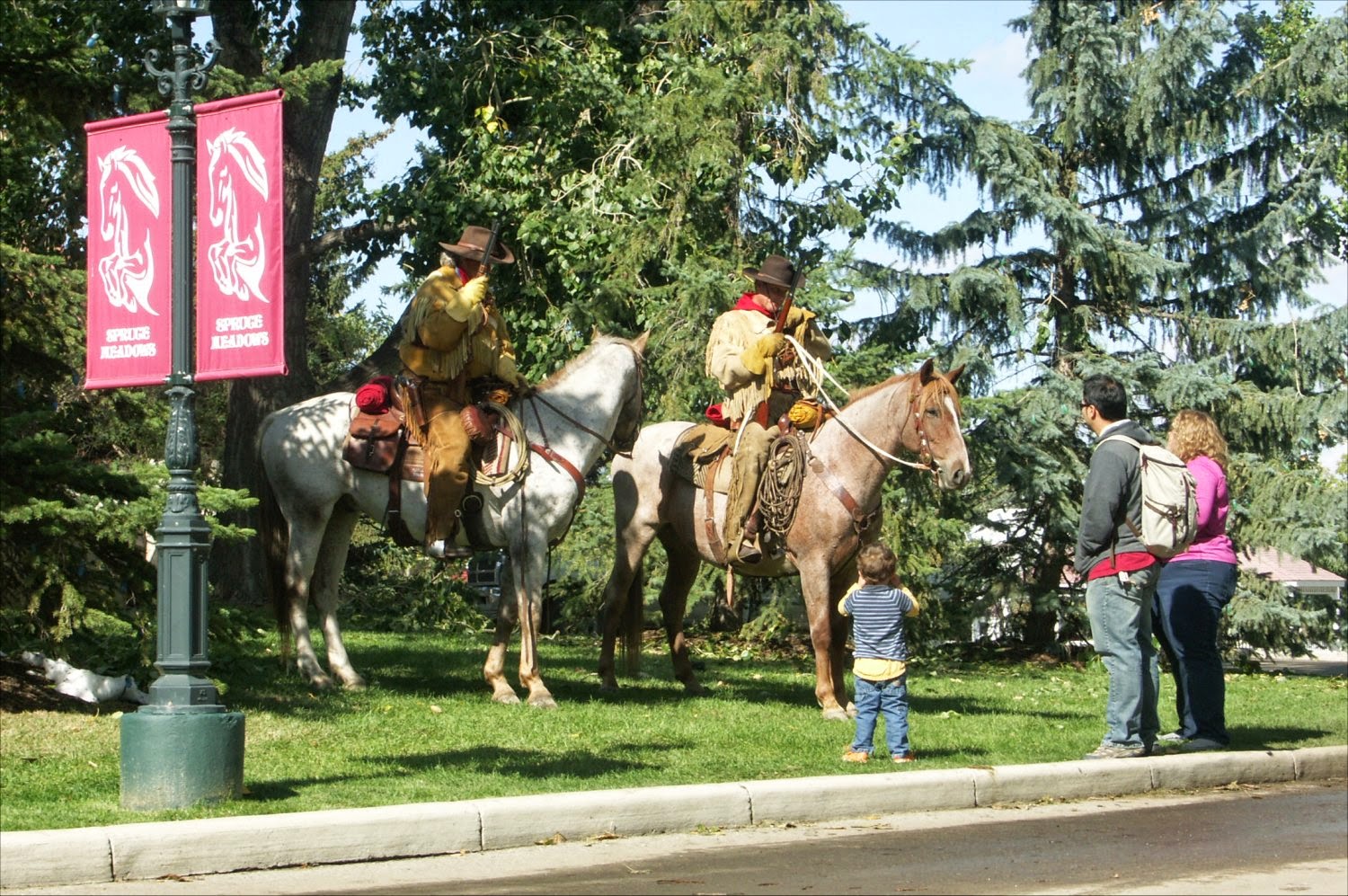 and even, Pony Rides!

Sculptures also figure prominently around the grounds, in many different forms. 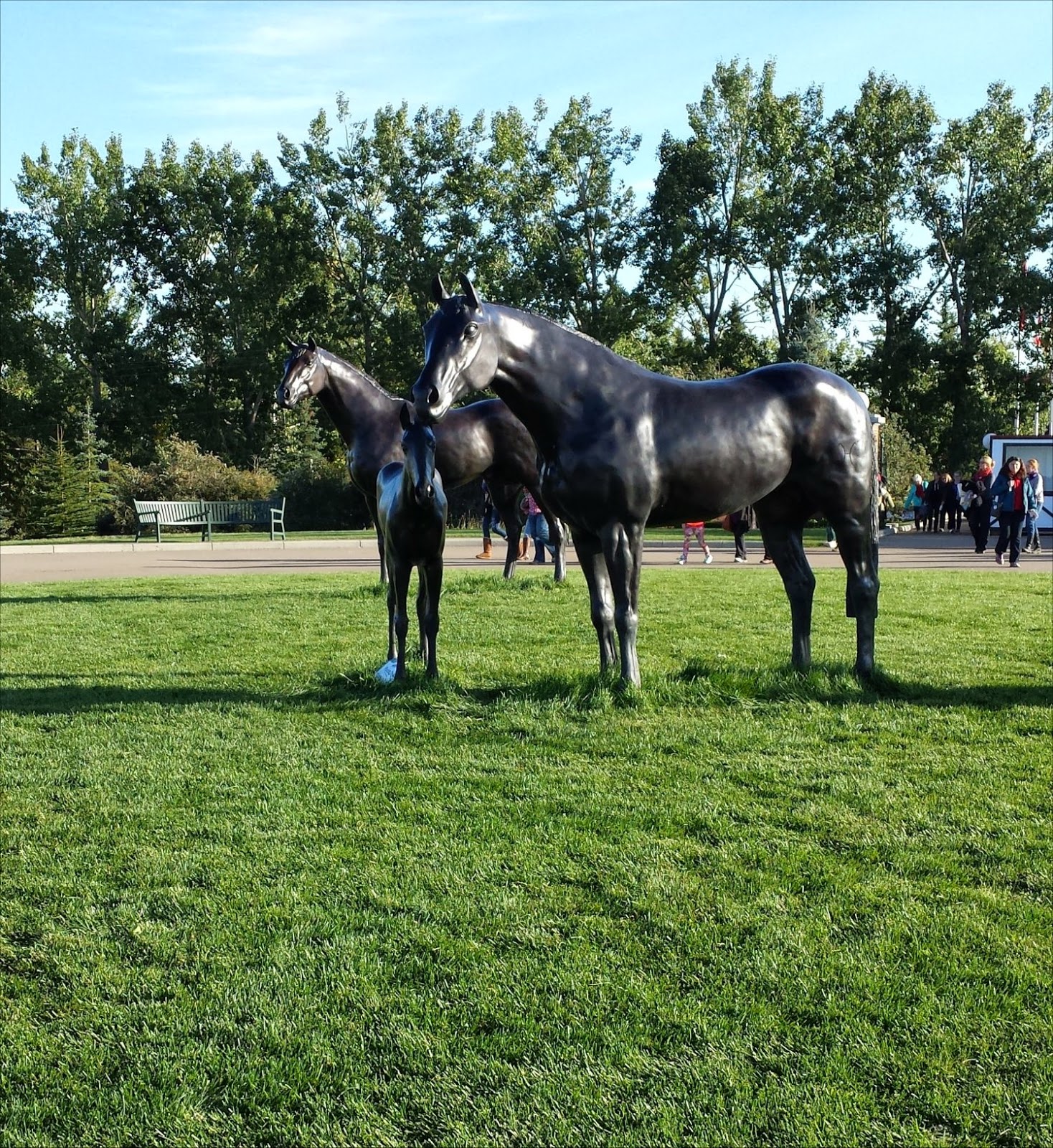 Some are pretty special. 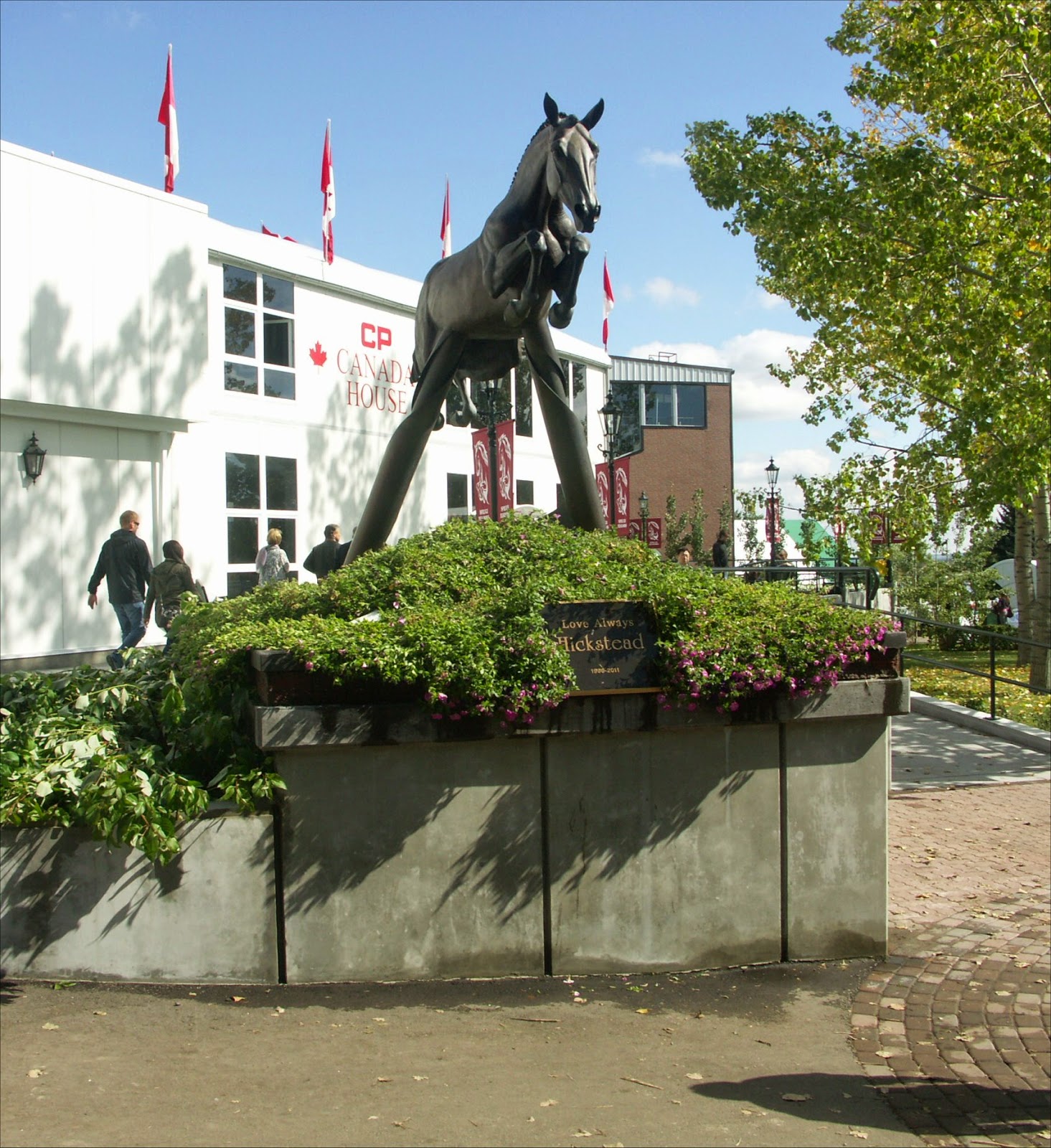 There are even horse themed swings! 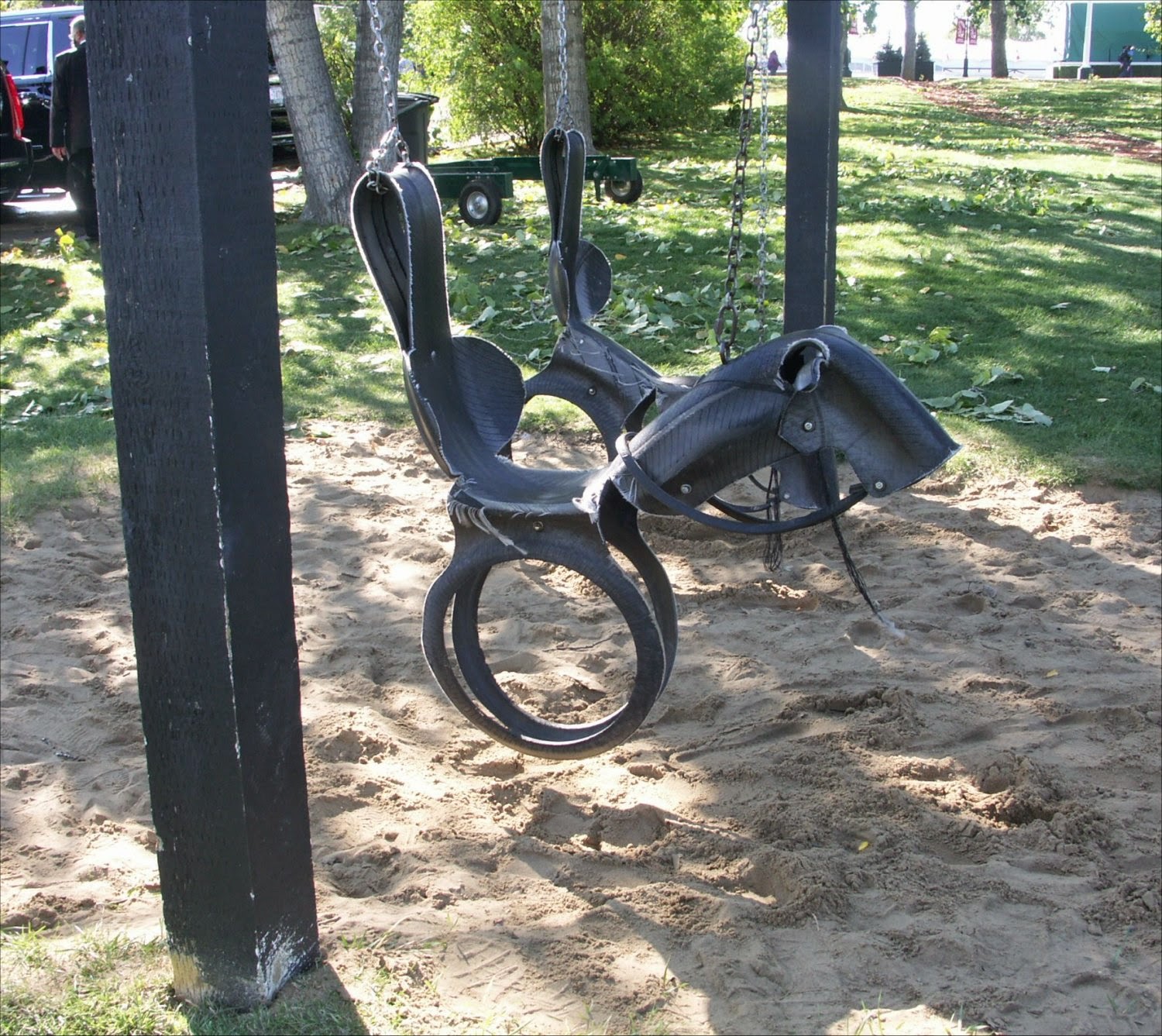 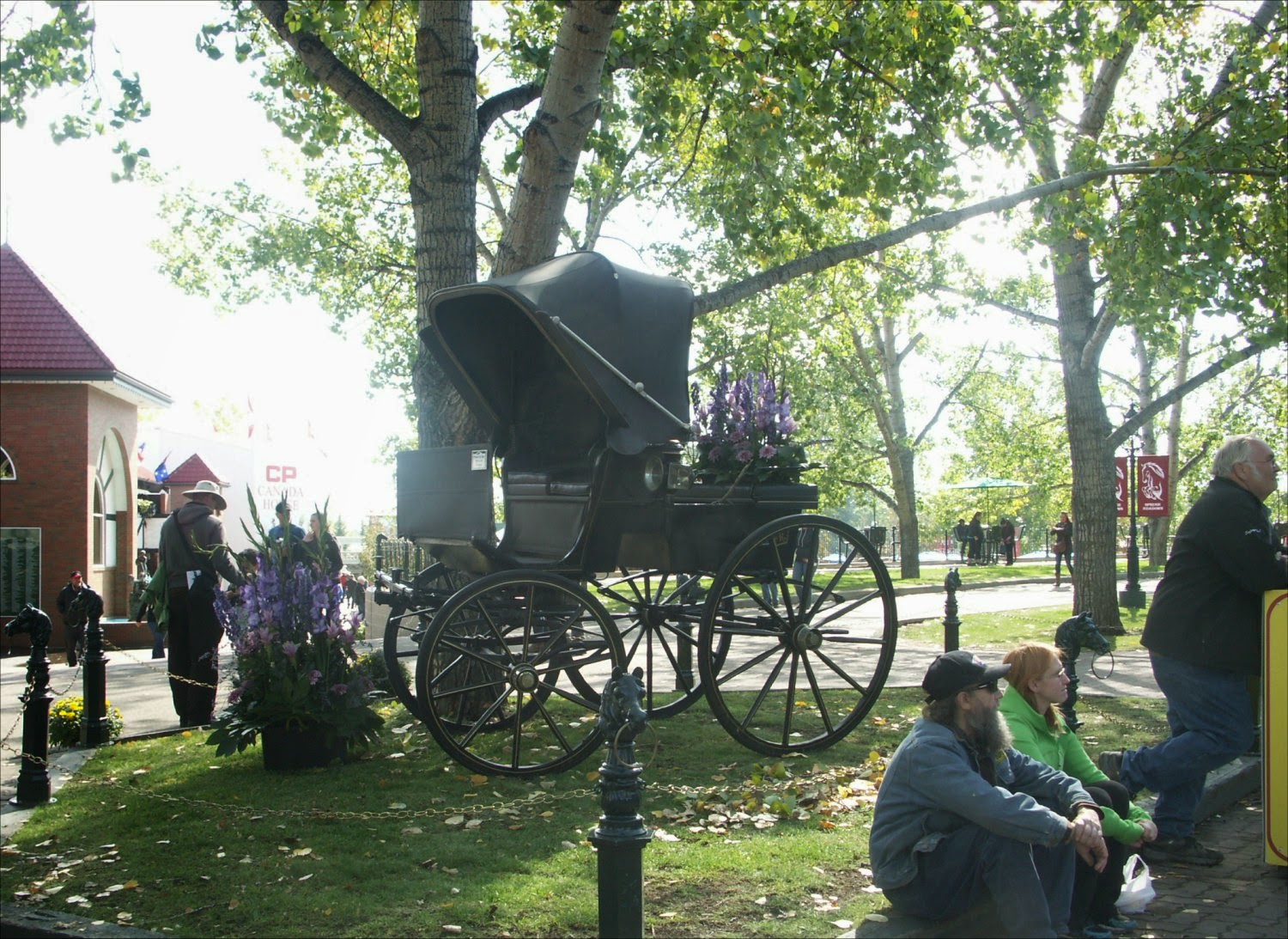 I walked through the grounds many times during my three day visit, but I spent the most time in the Equiplex on Friday due to the chilly weather.  It is very much a trade show with many different venders. 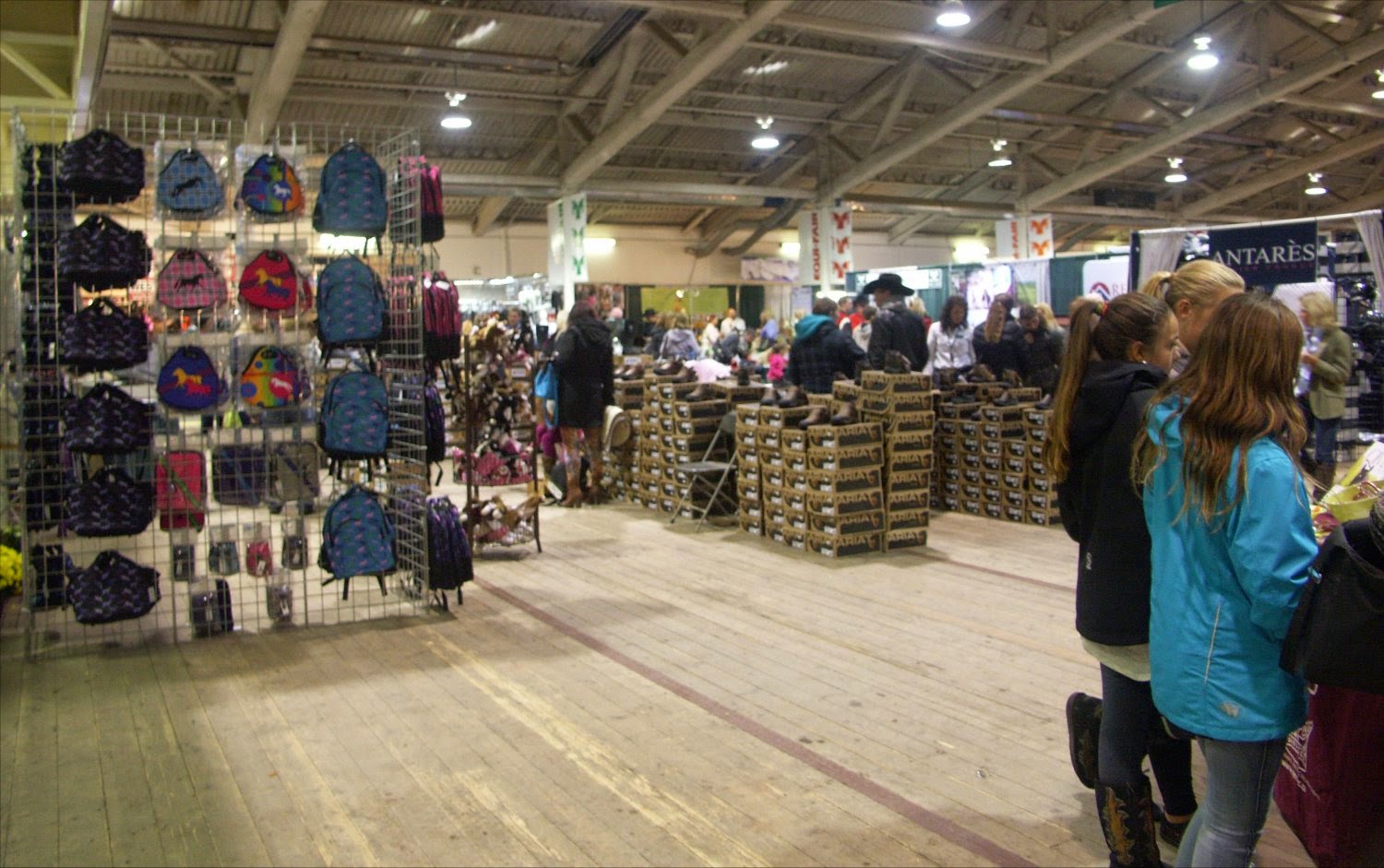 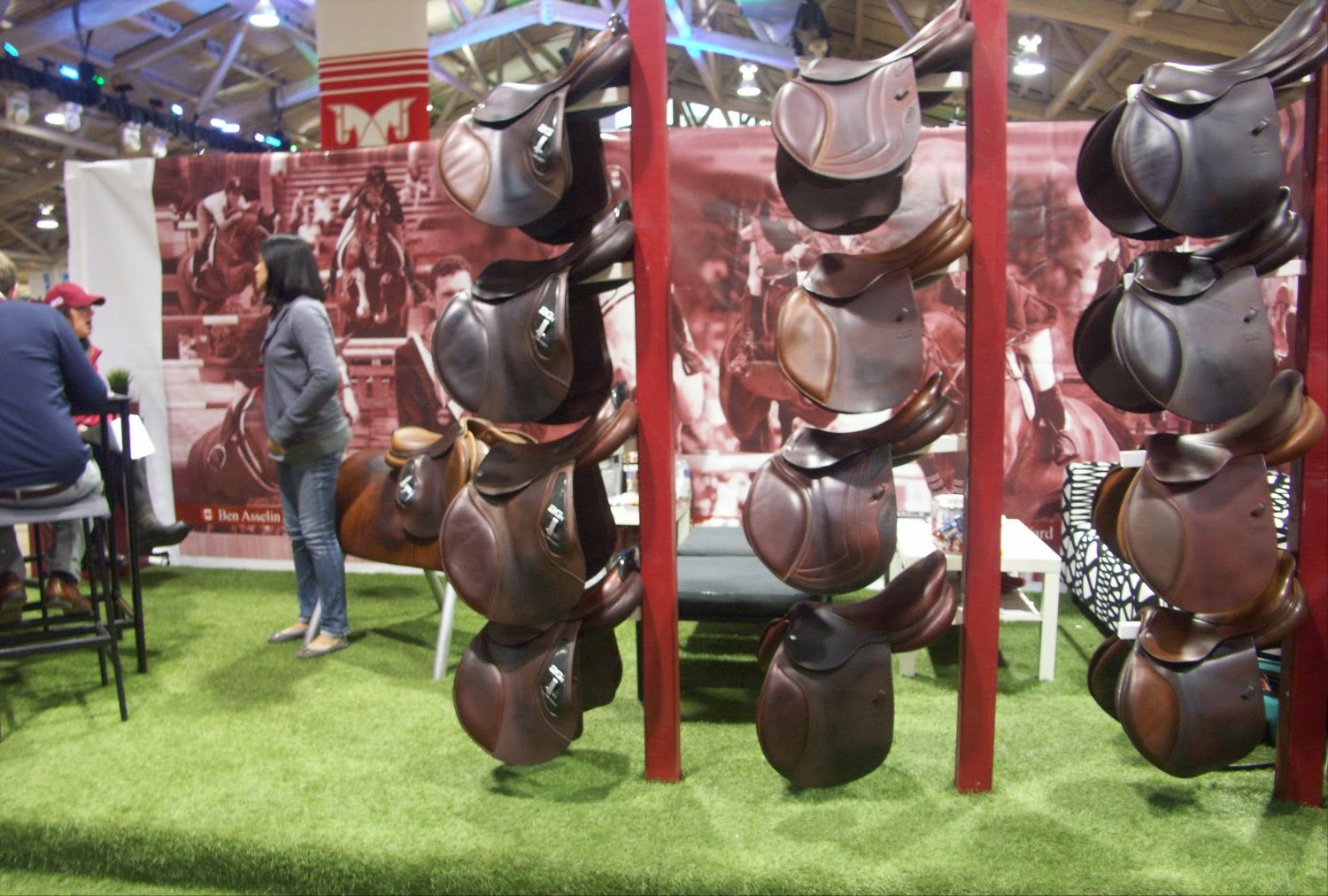 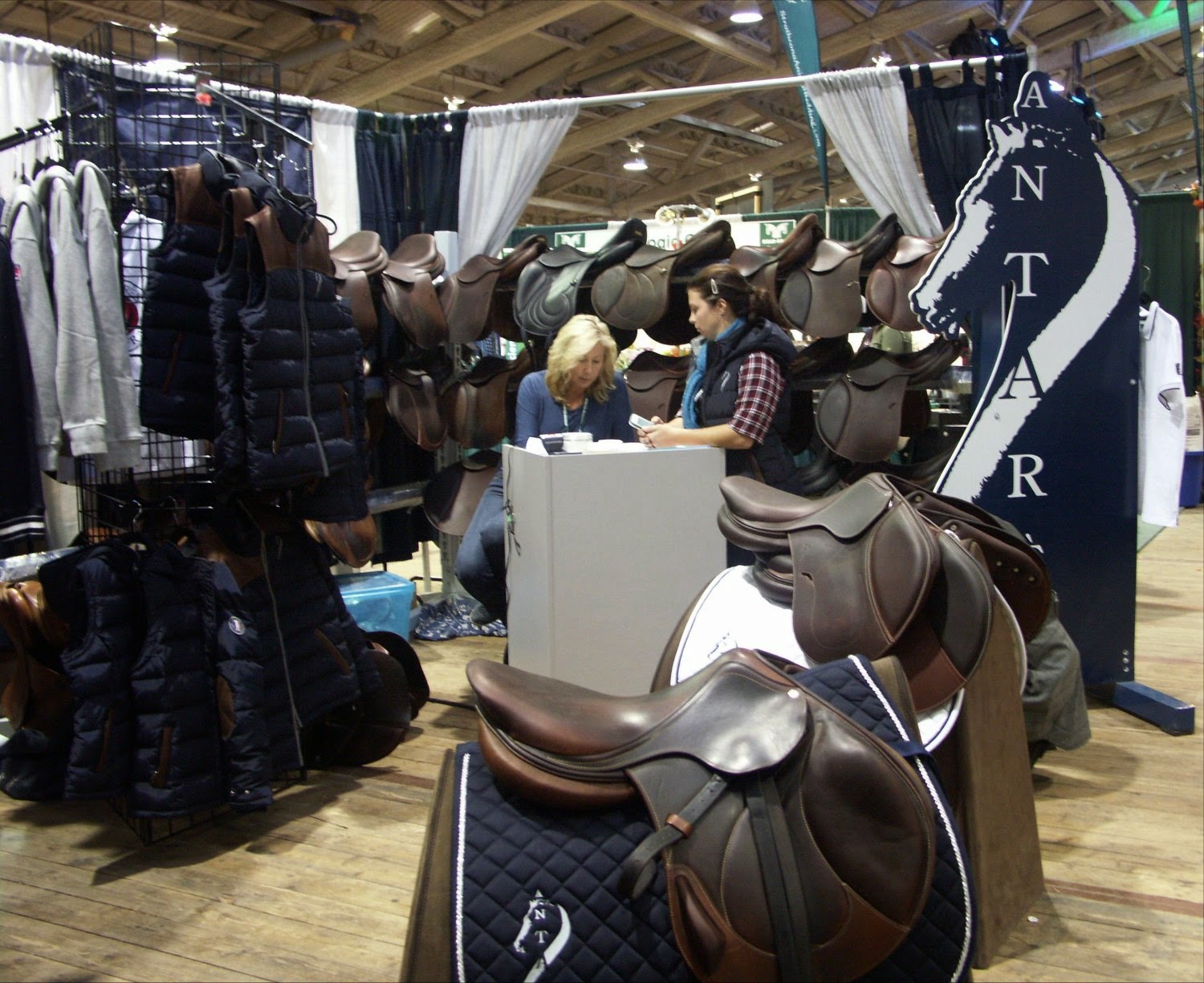 A saddle designed for the female pelvis?  Interesting.. 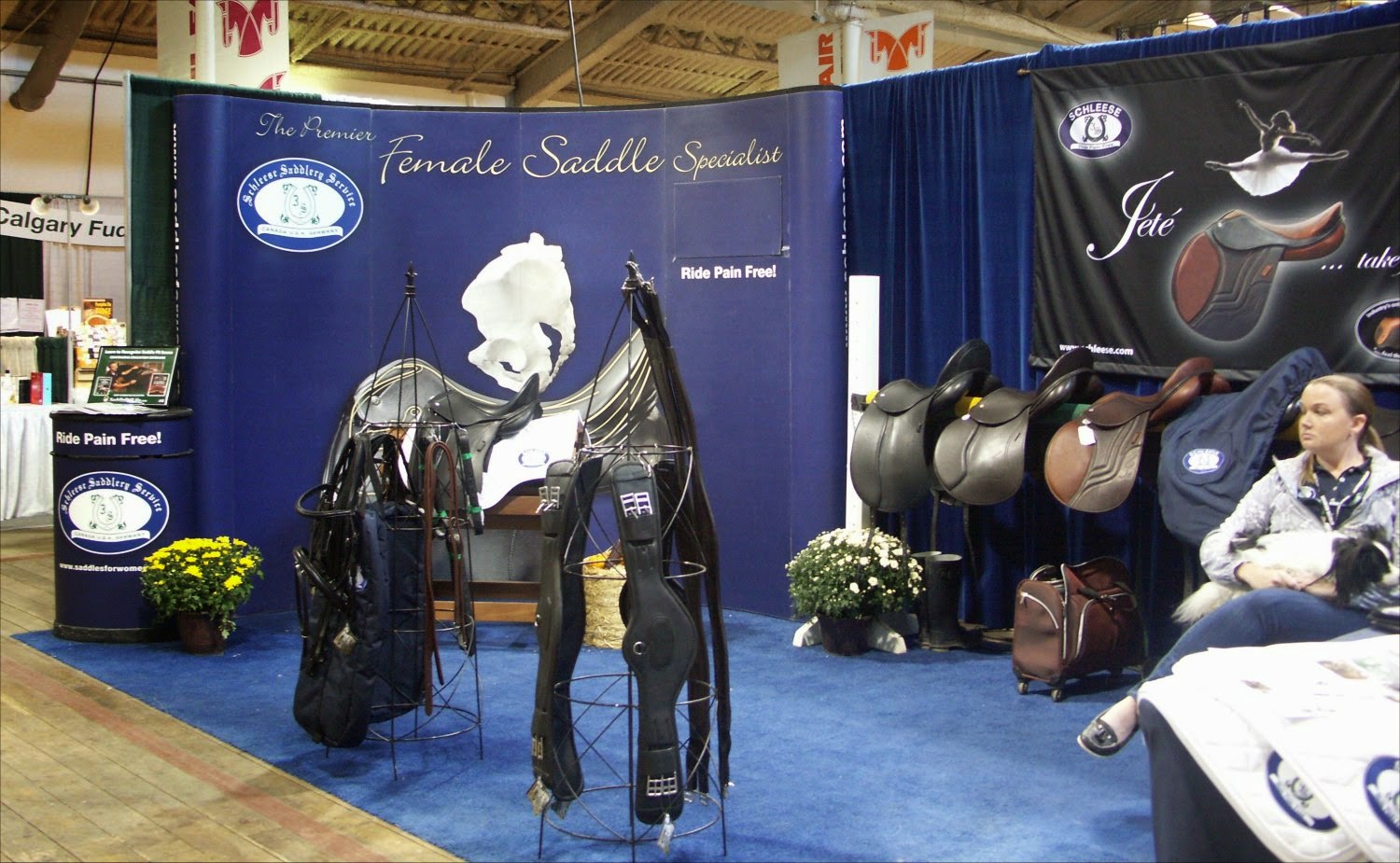 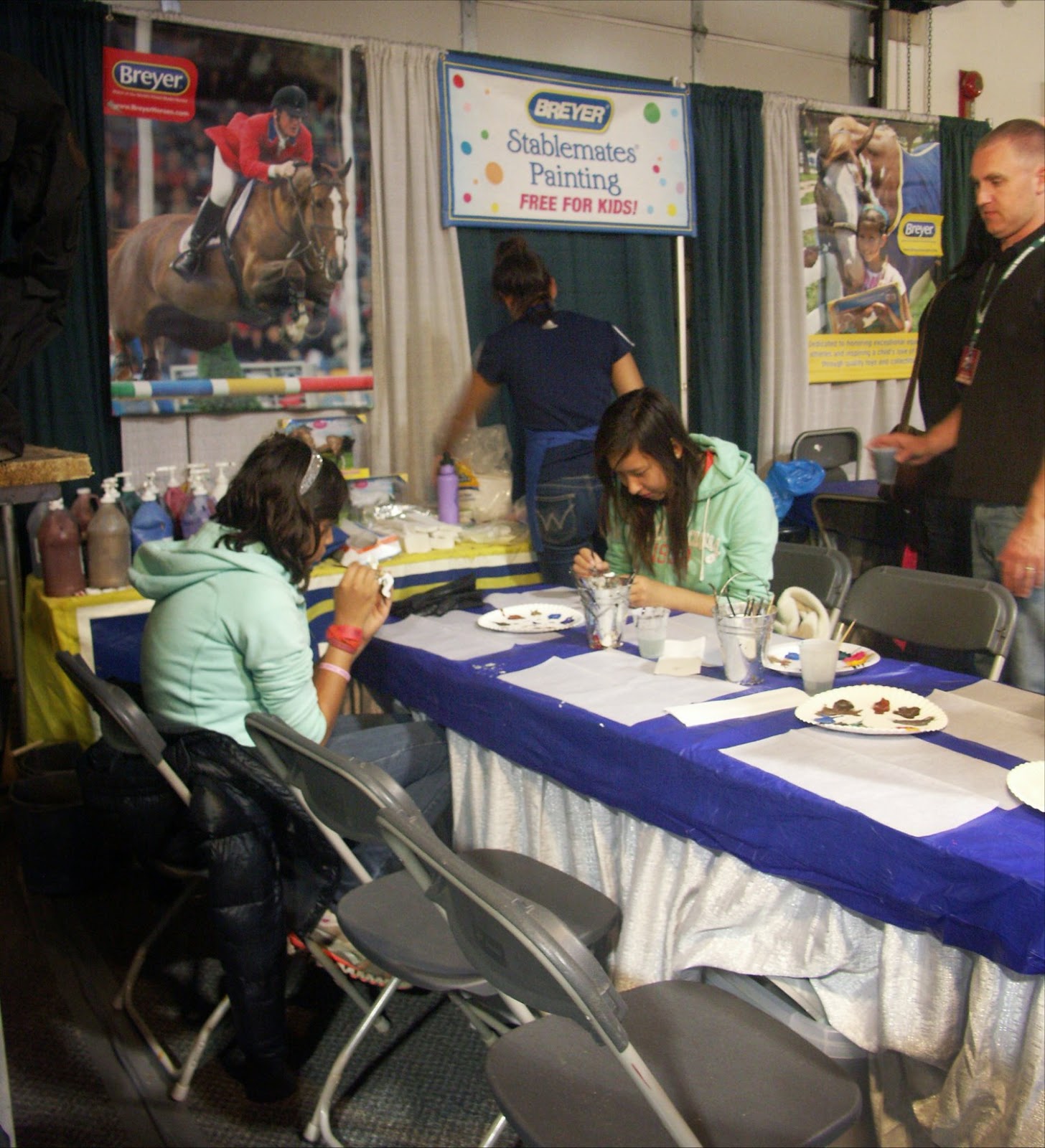 A few hobby members were volunteering here, so I visited for awhile... 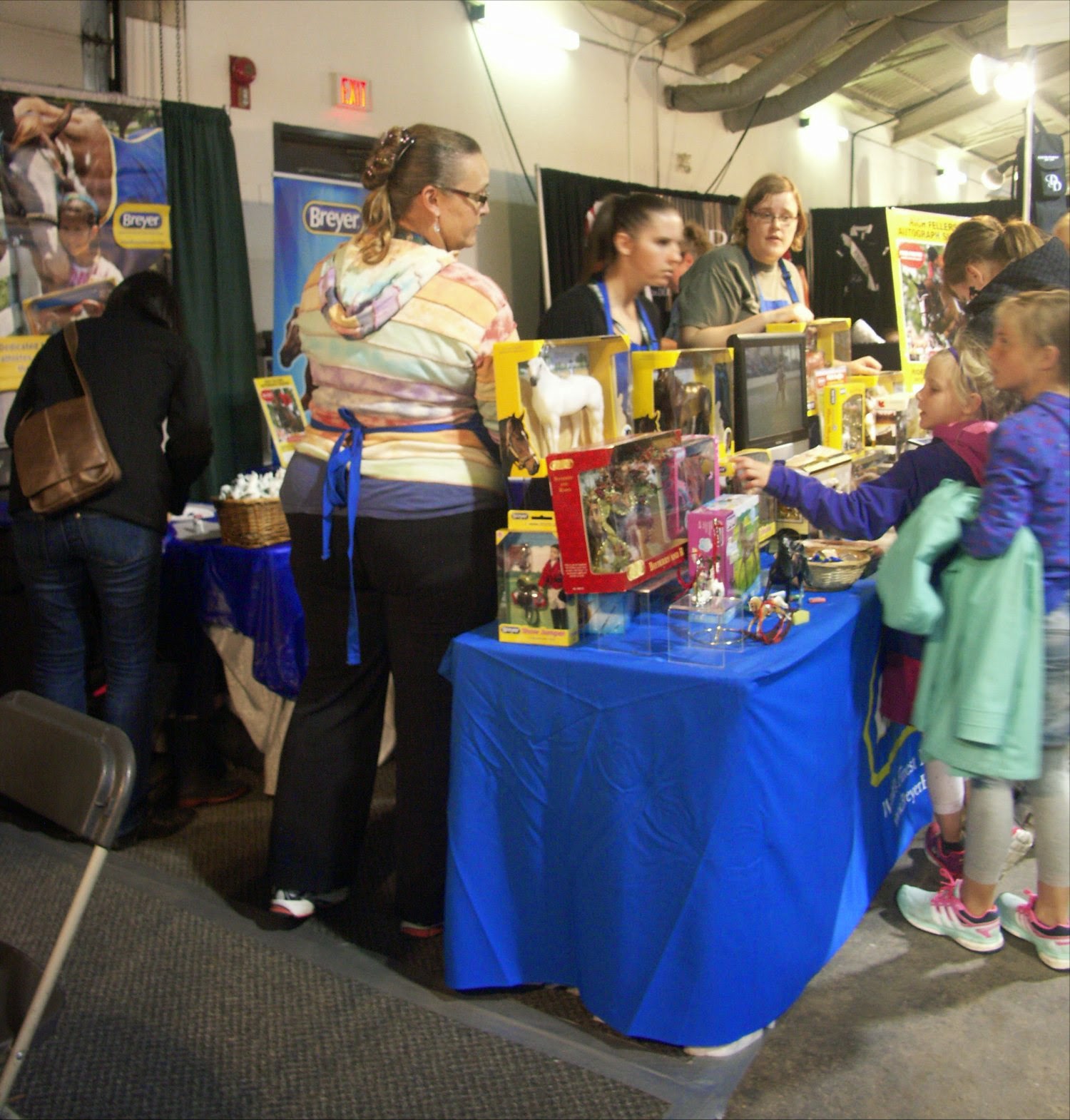 and watched a stablemate get painted.. ..before heading back out to watch the competition, 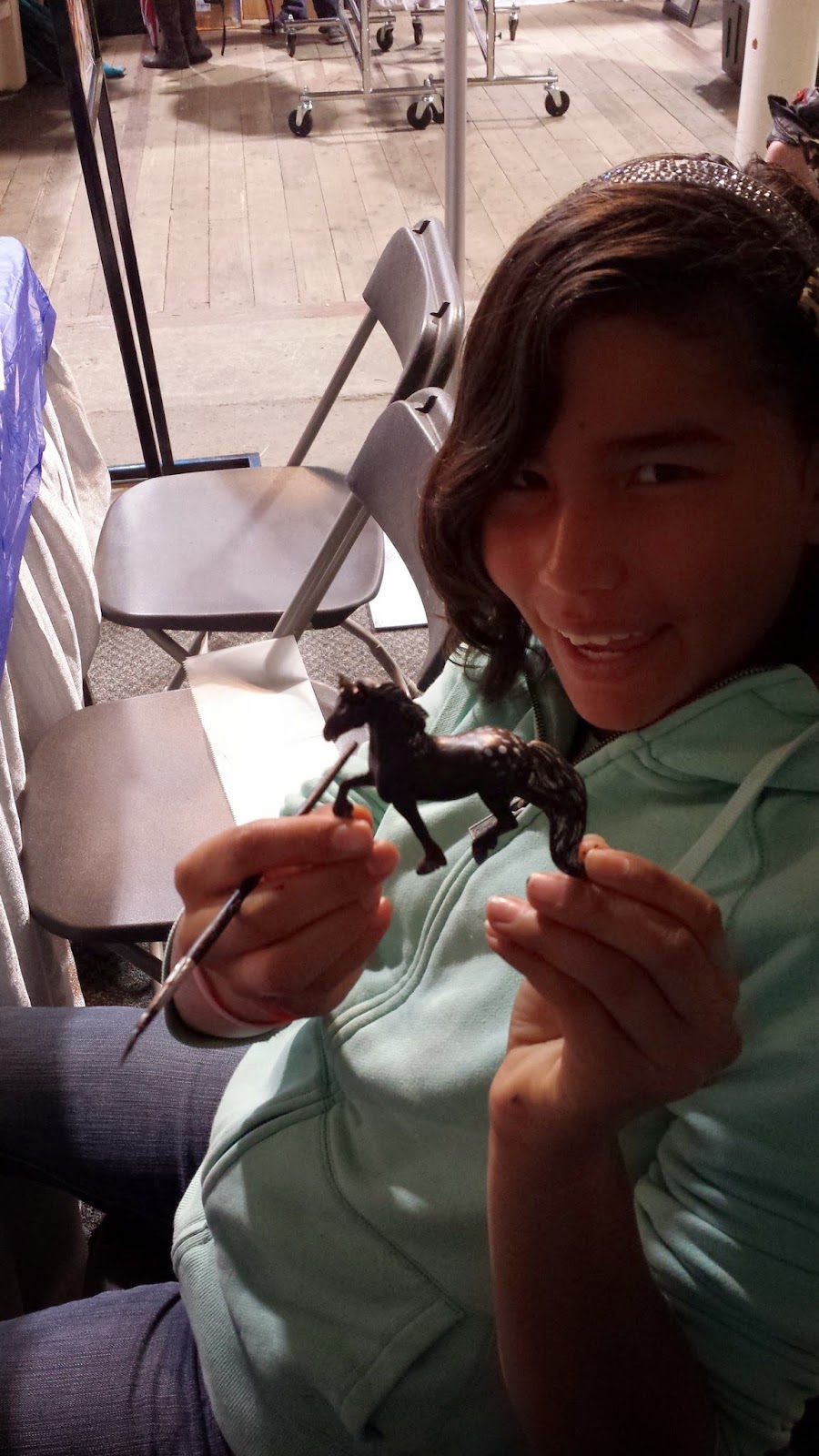 On Saturday, Epic Fail Studios brought along a few victims for display! 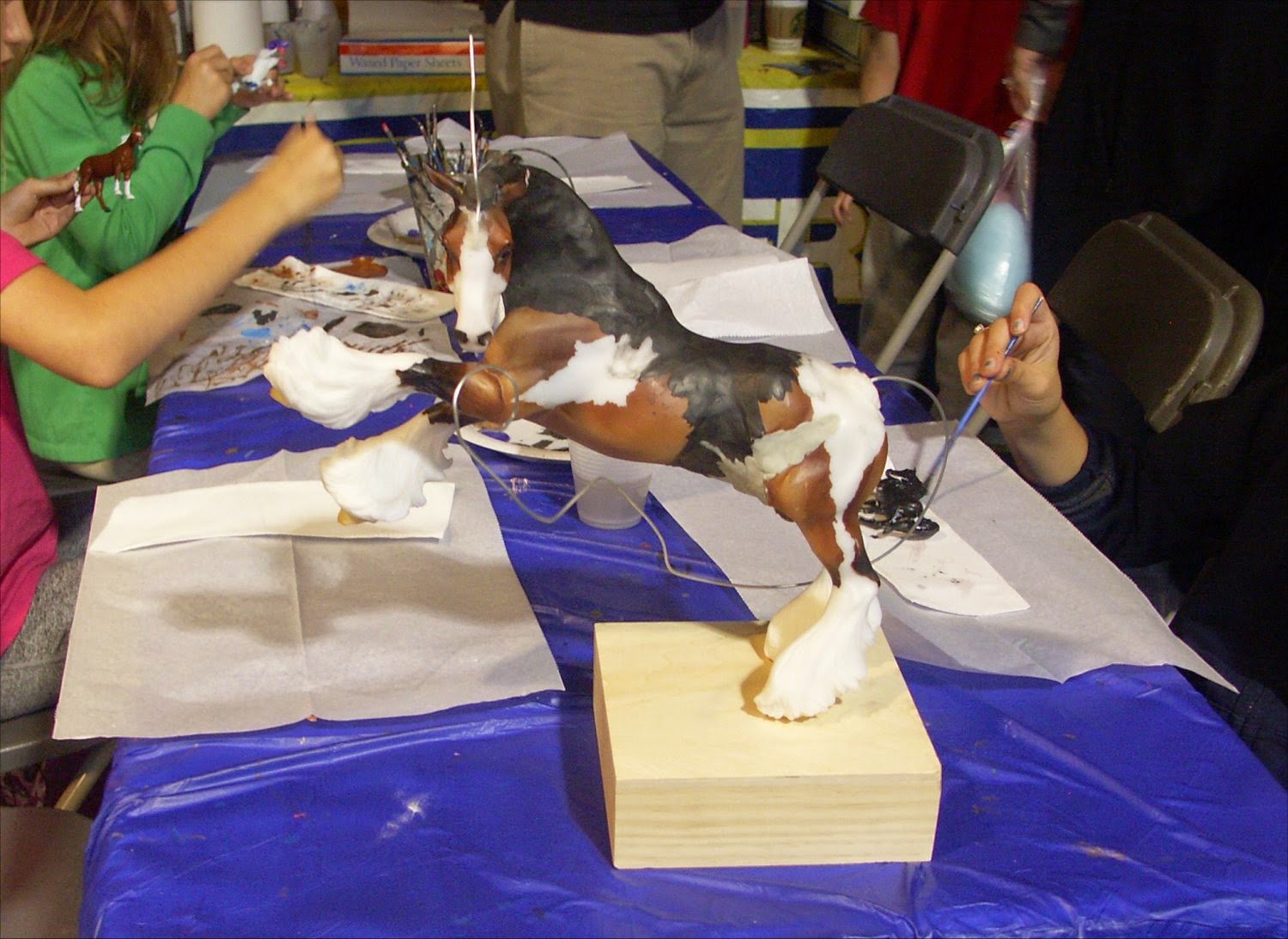 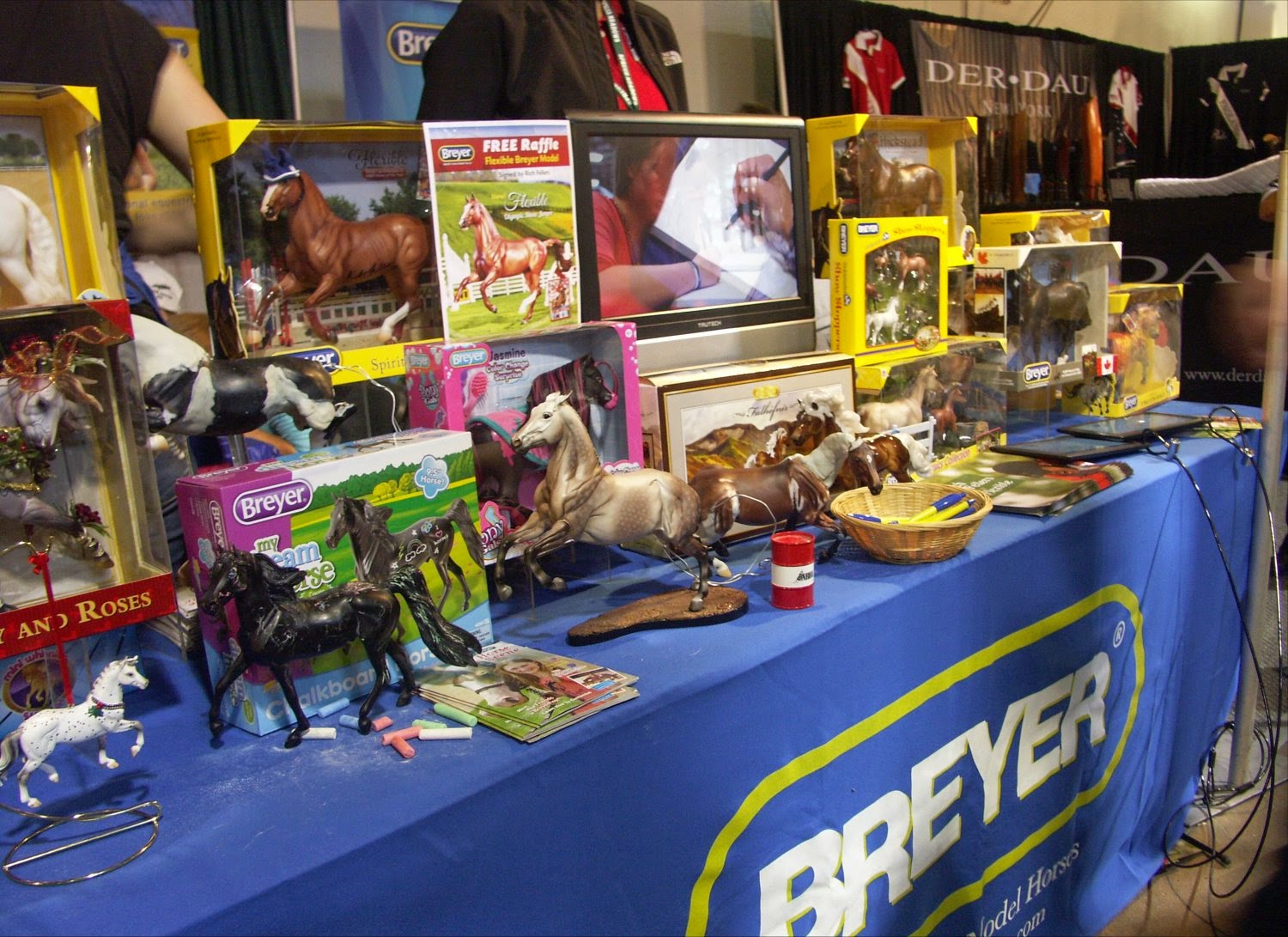 The Masters competition honours a different country each day.  Here is some of the fun from Holland Day… 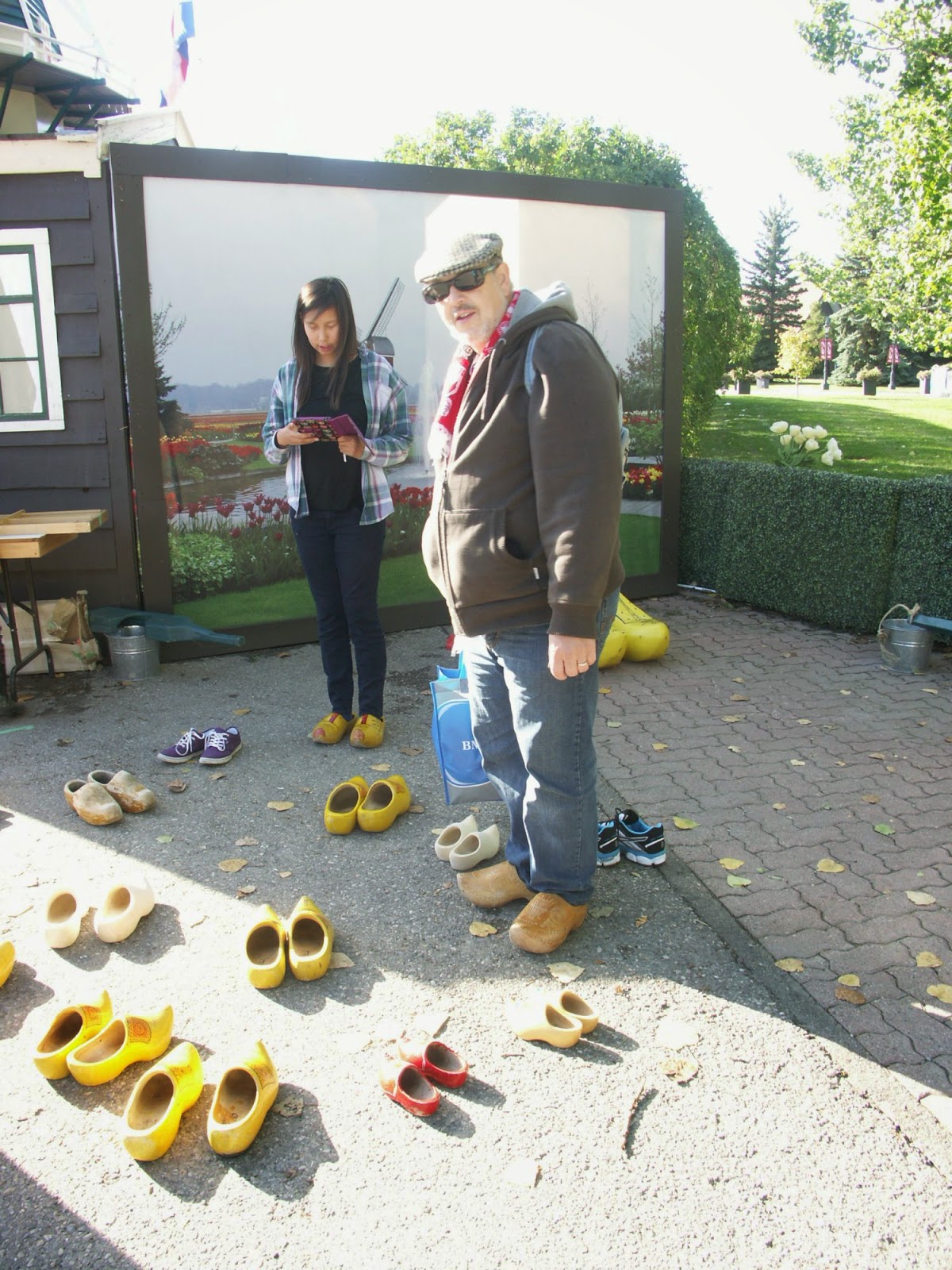 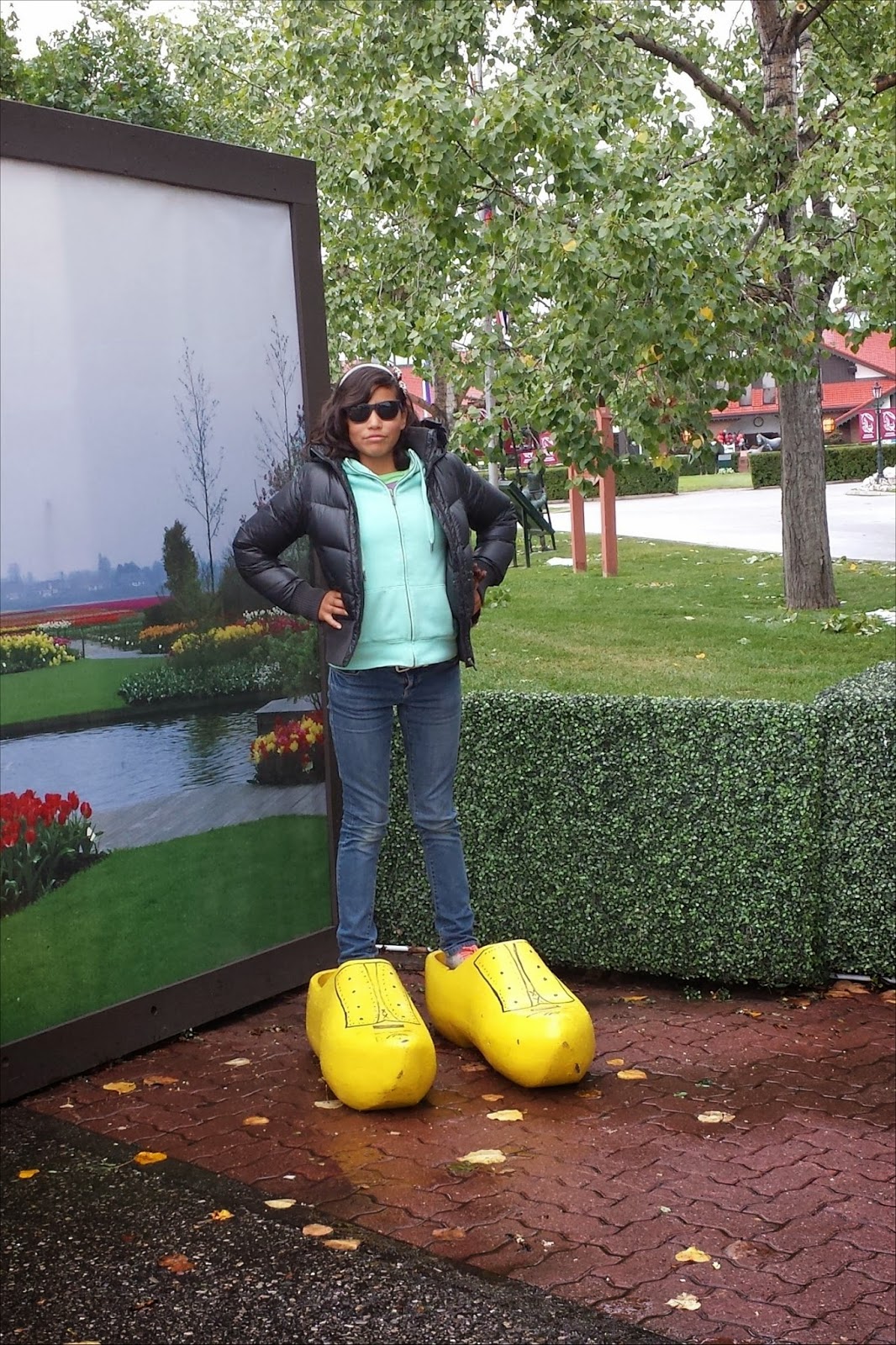 Oh, these pictures bring back some memories!  Thank you so much for sharing them, Terri.  Stay tuned for a few more Spruce Meadows posts by both Terri and myself.
Posted by Braymere at 10:01 AM