Last year I gave away more than thirty models.  I probably could have sold most of them, but that seemed like a lot of work for just a little bit of money.  It was easier, and a lot more fun, to give them away. 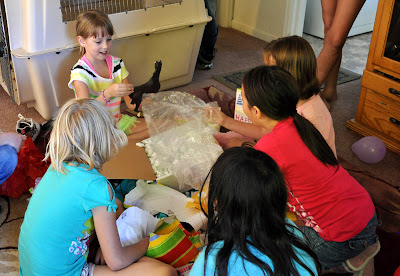 They say that what goes around comes around, and I think this may be true at least as far as free model horses go.  Yesterday, for the third time in the space of just one month, I received a gift horse in the mail.

Why so many free ponies? 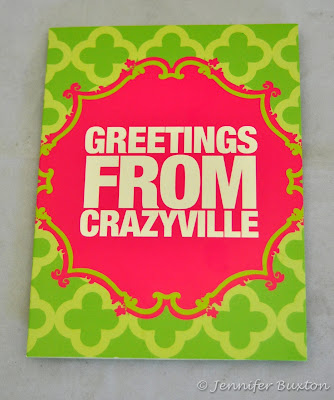 Because I'm awesome, of course! 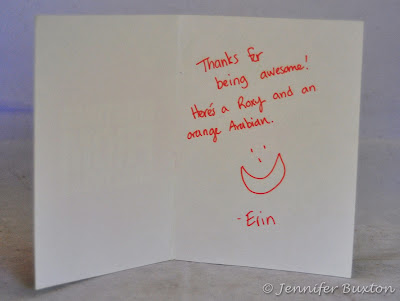 Ok.  I'll admit that it's possible Erin has an ulterior motive involving Roxy sized tack.  However, I am ignoring that fact and focusing on the awesome.

Speaking of which...  here's my new Roxy. 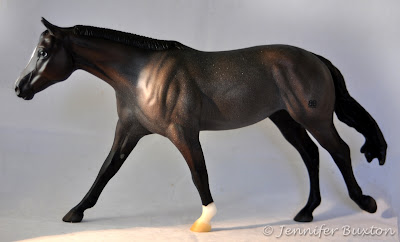 Such a cute face!  I see why this mold is so popular.  Already I want another one. 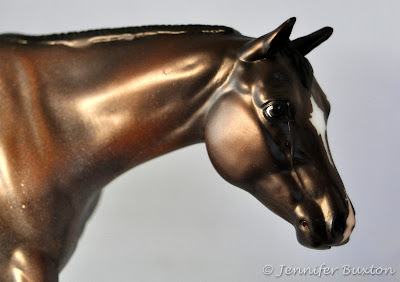 This is her orange Cubequine friend. 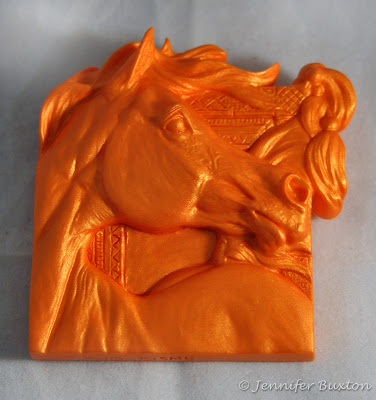 Thank you so much for the gift horses, Erin!  I think you're pretty awesome, too!  :)
Posted by Braymere at 1:41 PM