The United States Cavalry Museum is located on Fort Riley, which is a US Army installation located in on the banks of Kansas River, between Junction City and Manhattan. 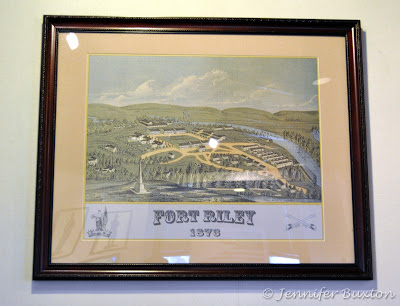 Fort Riley was established in 1853 as a military post to protect trade along the Oregon, California and Santa Fe trails. 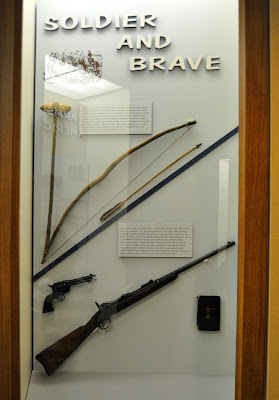 When the Civil War broke out, the vast majority of Fort Riley's troops were sent eastward. However, some soldiers remained to guard those traveling west, and the base was utilized as a prisoner of war camp for captured Confederates.  In the years following the Civil War, troops from Fort Riley were engaged in many skirmishes with the Native Americans. 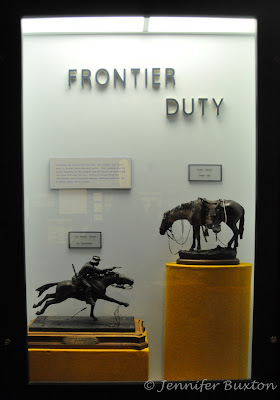 As the Indian tribes were pushed further and further into Indian Territory many of the frontier forts were closed and abandoned. Fort Riley, however, became a training facility.  In 1893, Fort Riley became the site of the Cavalry and Light Artillery School. In the years that followed, the school changed names several times. It was called the Mounted Service School from 1907 until World War I, when instruction ended for the duration of the war. 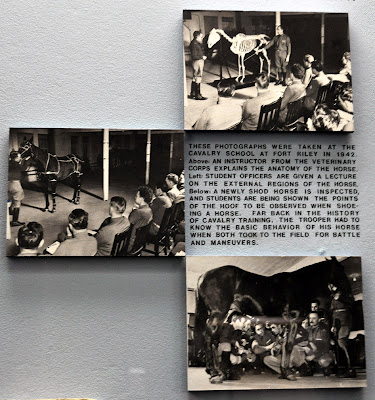 In 1919, it was reincarnated as the Cavalry School.  It continued operation under this name until October 1946. With the final disposition of tactical cavalry horses in March 1947, the Army ended all training and educational programs related to mounted troops. 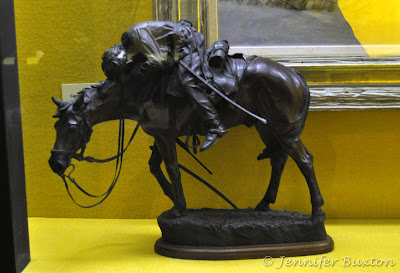 The museum building was built in 1854 and was used for nearly thirty years as the Post Hospital.  In 1889, it was remodeled and repurposed, serving as Post Headquarters until 1948. In 1957 it became the home of the Fort Riley Museum. 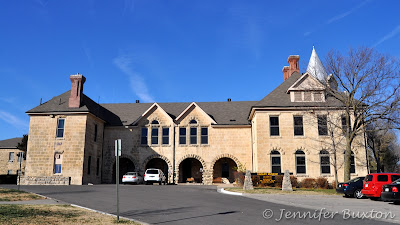 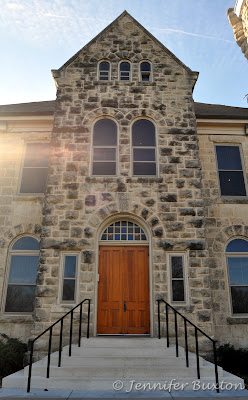 Today, the museum's nearly 10,000 square feet of exhibit space tell the story of the American mounted horse soldier from the Revolutionary War till Operation Desert Storm. 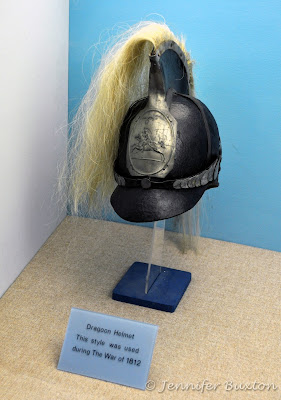 Included in the Museum's collection are uniforms, 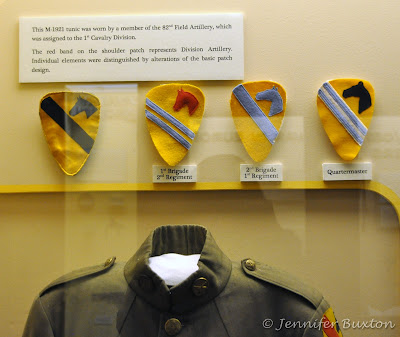 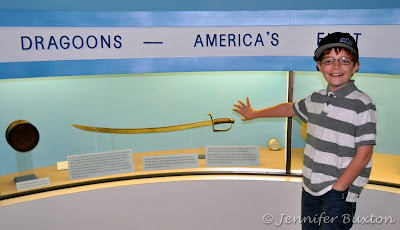 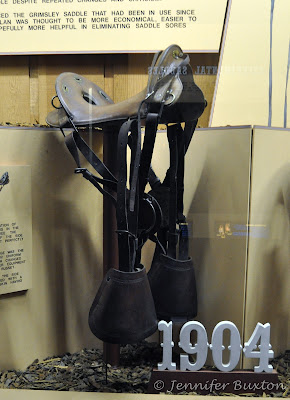 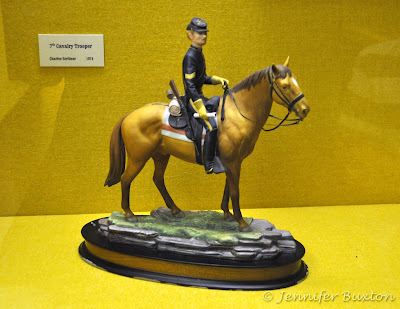 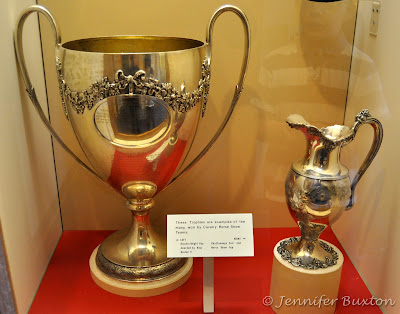 This is a fascinating museum for horse lovers and military buffs alike.  Even my non-horsey, non-military family enjoyed our visit.
If you should find yourself in the vicinity of North central Kansas, I can't recommend the U.S. Cavalry Museum enough!
Posted by Braymere at 3:00 PM