It's hard to believe, but NaMoPaiMo is less than three months away.

Several people have asked if I'll be painting my ICEE horse in February. It's tempting, but since she's slated to be my BreyerWest performance horse, I'd like to have her finished sooner than that. 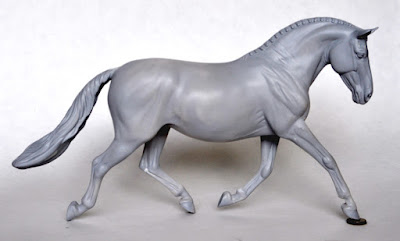 Fortunately, I have a lot of other prospective candidates 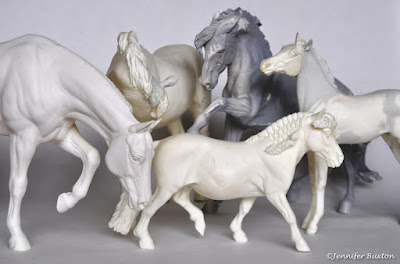 My first choice is this Jennifer Scott Zephyrus resin. 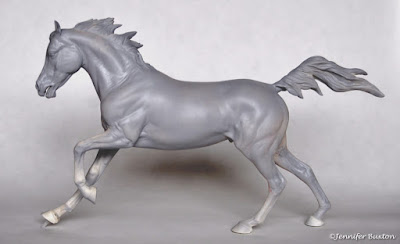 Now let me be clear on this point, Jenn doesn't sell horses that look like this. This was a waste mold casting that I rescued from her trash can. 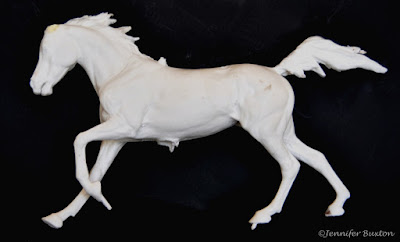 When I got him he had a broken leg, 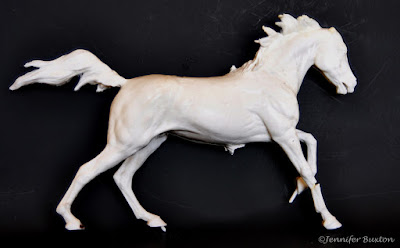 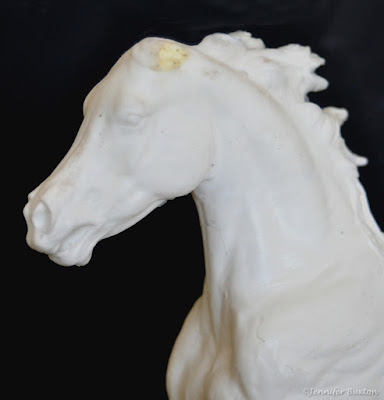 and some crater-sized holes. 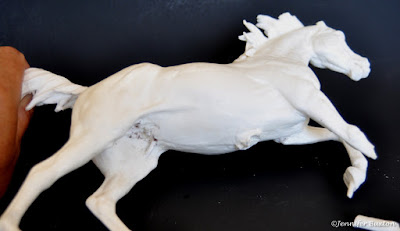 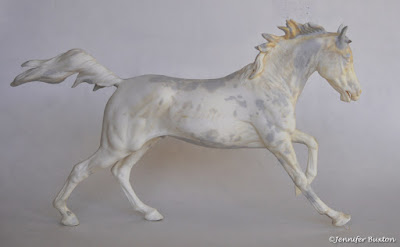 but after years on the prepping shelf, I think the end is in sight. 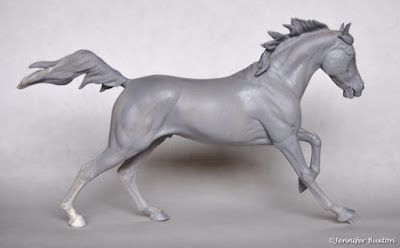 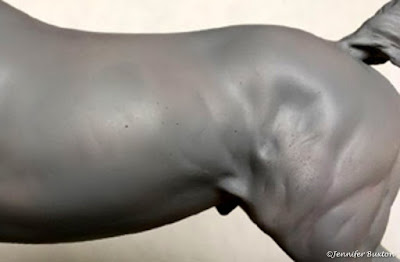 So much work, but I know he's going to be worth it. 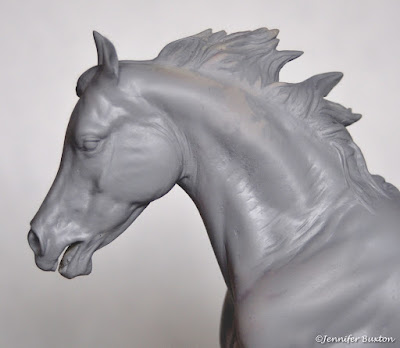 NaMoPaiMo is coming. Prep those ponies! Fill those pinholes!
Posted by Braymere at 3:34 PM