Despite multiple significant snowstorms, November was a pretty good horse month.
Weather cancelled a lot of rides, but I still managed to look through six different pairs of ears.
I also spent a ridiculous amount of time grooming.

This is the worst part of winter weather. I don't mind the snow and cold nearly as much as I mind the mud it leaves in its wake. 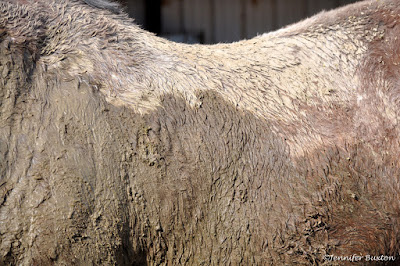 At least the snow is pretty.
Yesterday we had snow and frozen fog. It was extremely cold, but so very beautiful.
After we gave out all the carrots, I spent a little extra time in the gelding field taking pictures of Cricket, 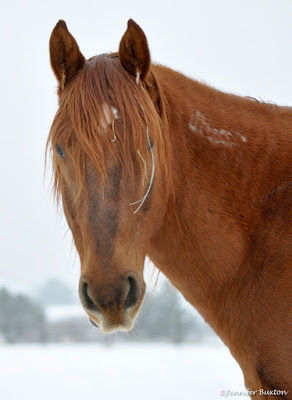 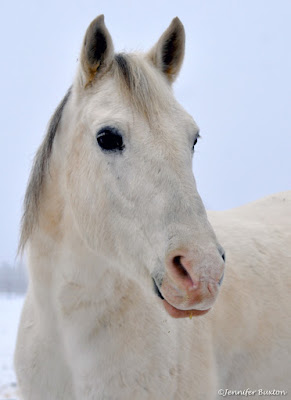 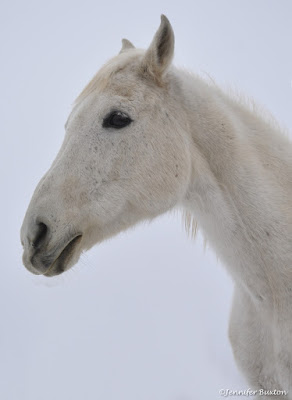 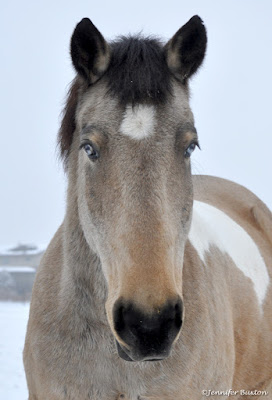 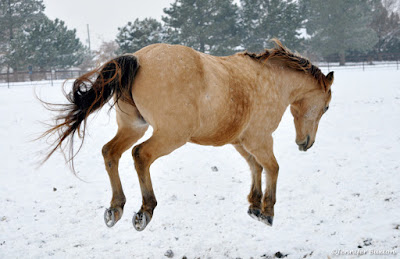 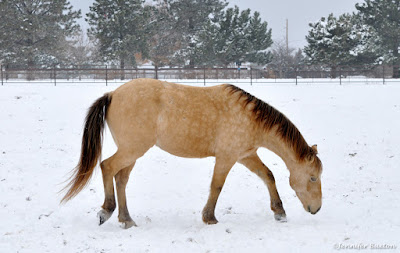 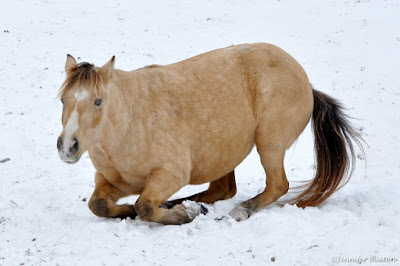 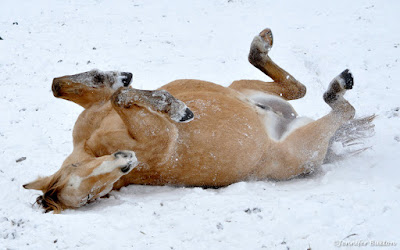 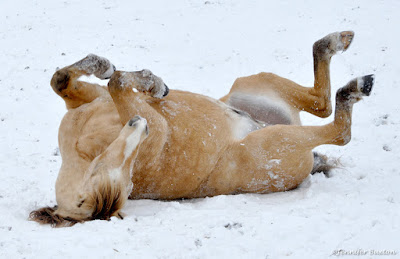 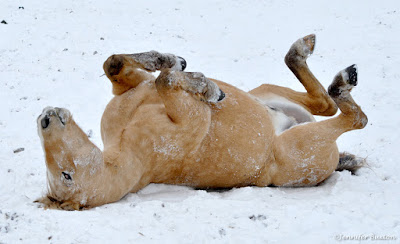 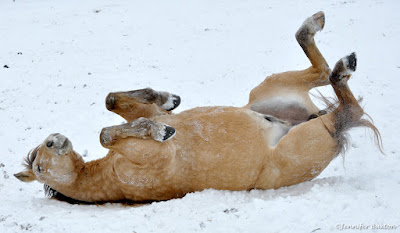 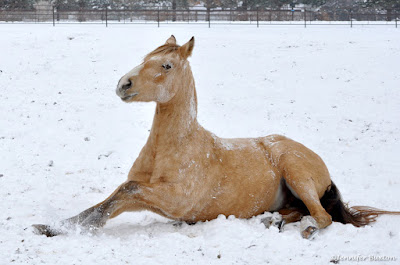 November was a pretty good horse month, but I hope December - or at least the first half of it! - will be a little bit warmer!
Posted by Braymere at 4:31 PM