I met Bobbie Allen right before she and her husband moved from Rapid City, South Dakota to Misawa, Japan.

"I wish we had met sooner," I told her. "It would have been so nice to have had another hobby/horse friend in the region." 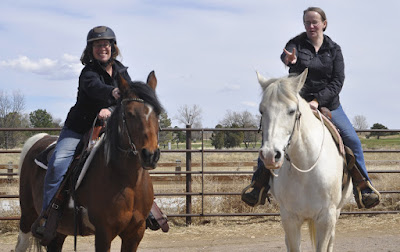 I was right. That would have been nice. However, it's also been nice having a friend in Japan. Last week I received an unexpected box from Bobbie. 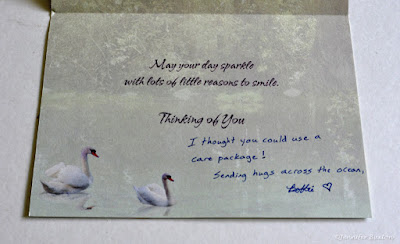 The contents included a sampling of Japanese candy. 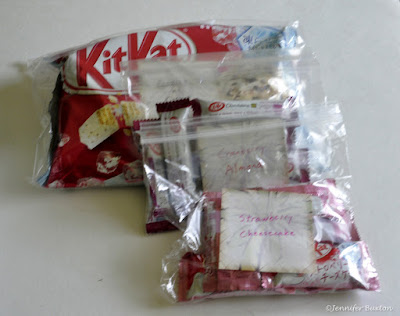 You know someone is a really good friend when they're willing to share their private stash of Sake Kit Kats with you! 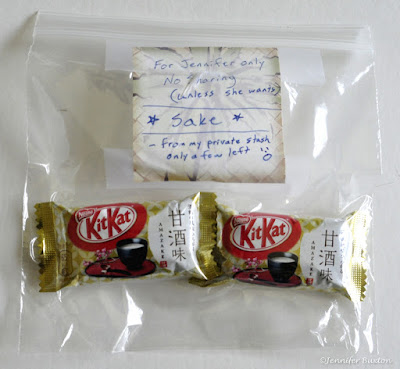 There were souvenirs from Australia... 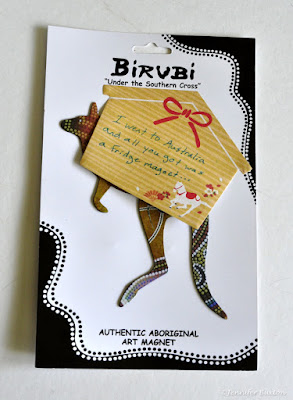 and the Tokyo Airport. 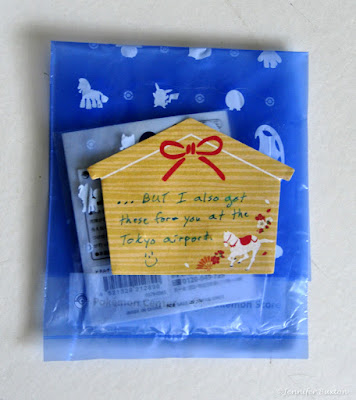 She also sent some new additions to my 1:9 scale world. 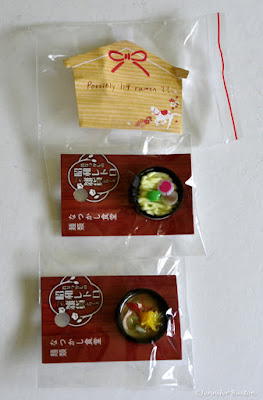 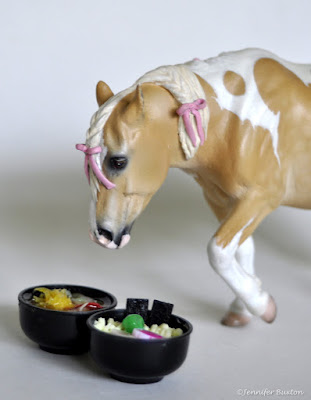 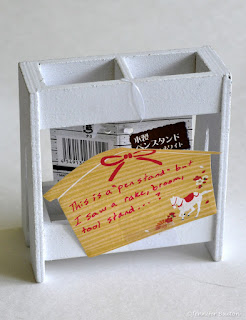 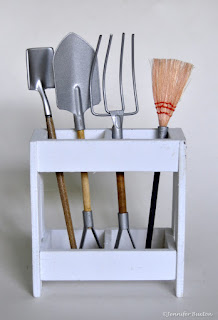 My favorite things, however, are these awesome stackable organizers. It's not obvious from the photo, but these are perfectly sized for hobby hardware. They are so much better than anything I've ever found here in the US. 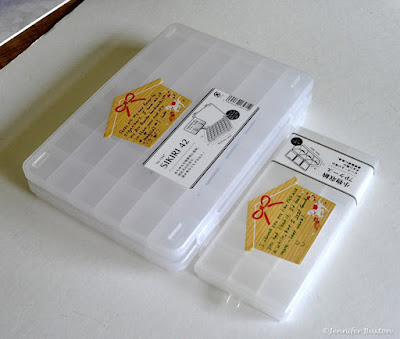 Thank you so much, Bobbie, for the awesome and extremely thoughtful gifts. I am so lucky to have you as my friend, no matter where you live!
Posted by Braymere at 1:17 PM