So like I was saying, Fabian and I had a great time at the Grand Prix last night. 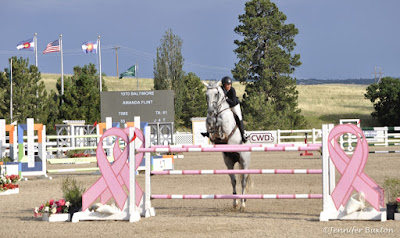 Having learned from my mistake last year, we arrived just a few minutes before five and rode the golf cart shuttle to the Grand Prix ring. 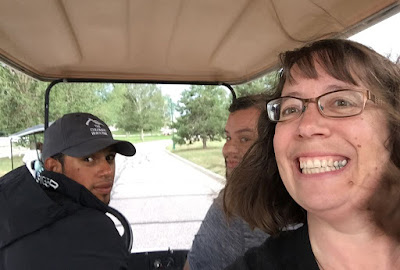 We found a seat as the first horse and rider combination, NKH Carrido and Christian Heineking, cantered on to the course. 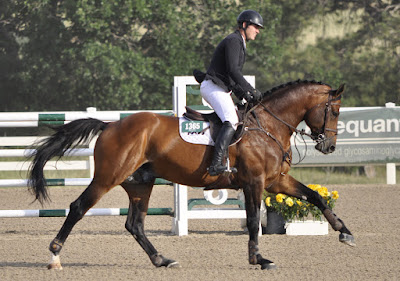 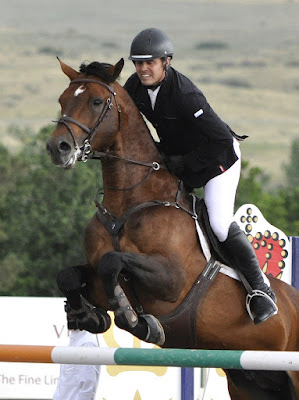 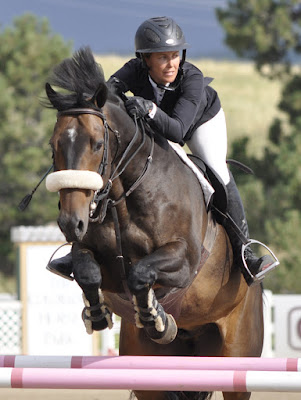 A few jumped around cleanly. 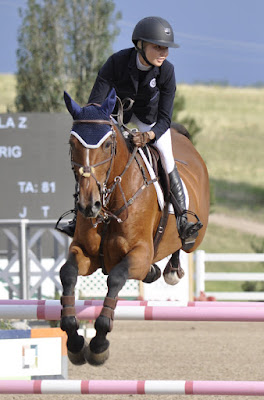 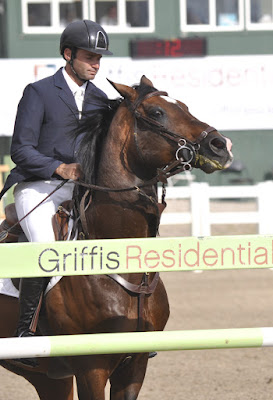 Predictably, Fabian rooted for all the greys. 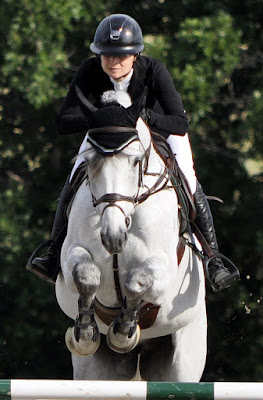 I was on Team Chestnut. 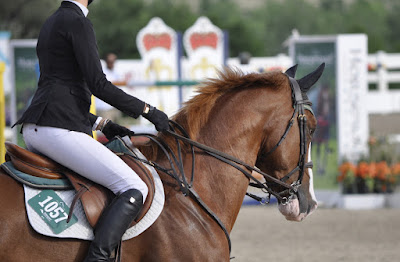 We both liked this chestnut Irish Sport Horse. Alas, he jumped well, but did not advance to the jump-off. 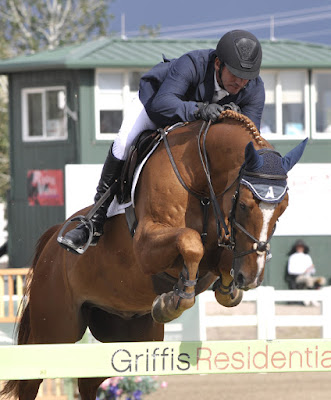 That was the story for most of the entrants. 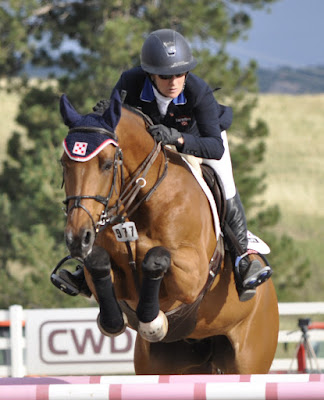 The horses jumped well, but not well enough. 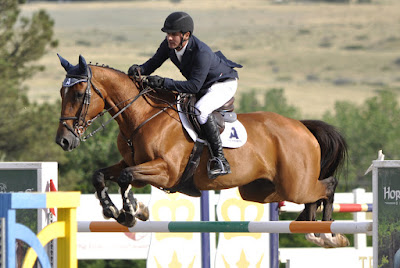 In the end, only five horses came back for a second round. NKH Carrido and Christian Heineking went first and turned in a solid four fault effort that ended up placing third. 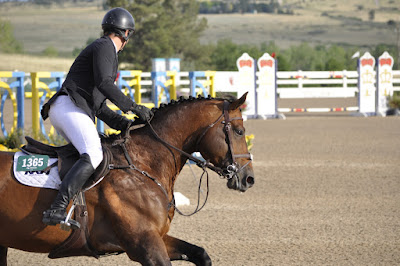 Charlie Jayne and Amice Z were next. They laid down the first double clear. 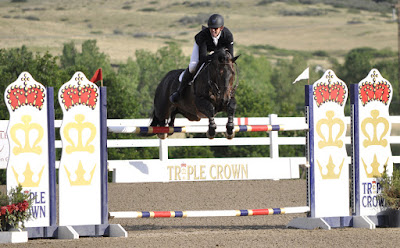 After that, it was local rider, Susan Griffis and Indoktro K Van'T Kattenheye. They had a few problems that dropped them into fifth place. 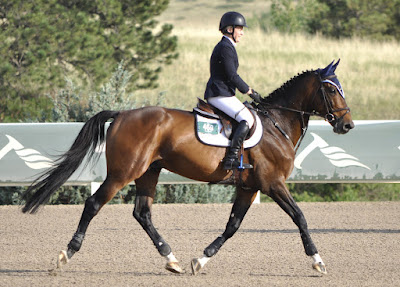 The fourth pair was the second double clear, but Natasha Traurig and Collonella Z's time was only good enough for second. 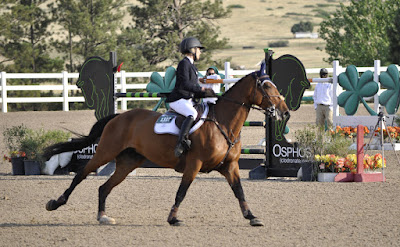 It all came down to Annabella Sanchez and Incitatus. A four fault effort landed them in fourth place. 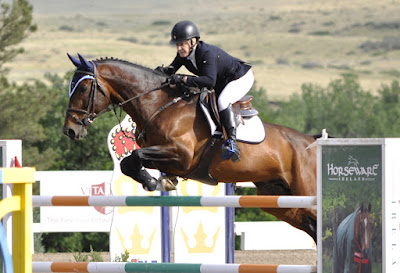 Congratulations to Charlie Jayne and Amice Z on their well deserved win! 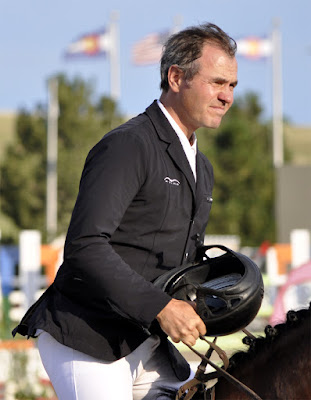 This was such a fun day. The weather was perfect, the course was challenging but fair and the vast majority of the horses - even those packing big bits - went around nicely. Thanks again for going with me Fabian. I hope we can do it again next year!
Posted by Braymere at 6:02 PM