Three months ago, I was looking at Leah Koerper's Breyerfest Live photos and noticed one set-up that included George Morris and a pair of stick horses. 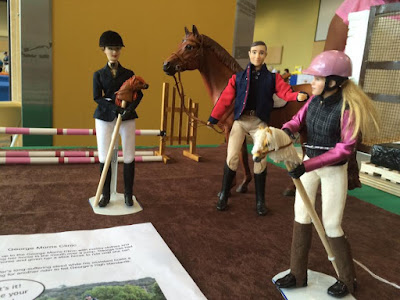 Two thoughts popped into my head immediately. The first was, "What is going on here?" 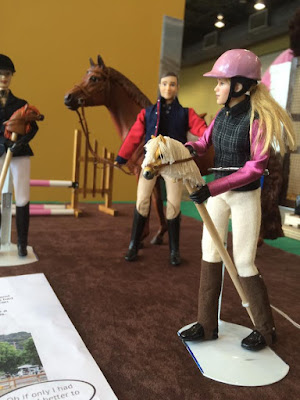 The second was, "I want a stick horse." 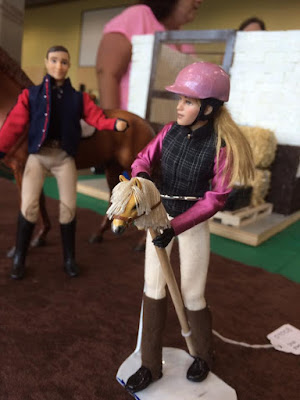 Fortunately, there was also a photo of the documentation explaining the scene. It mentioned me by name. 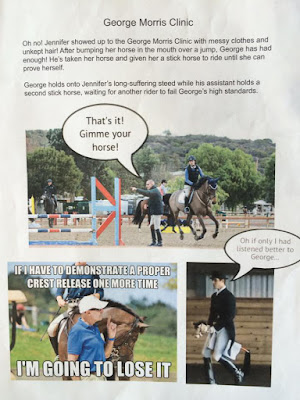 Thinking this was not an accident, I commented on one of the photos. 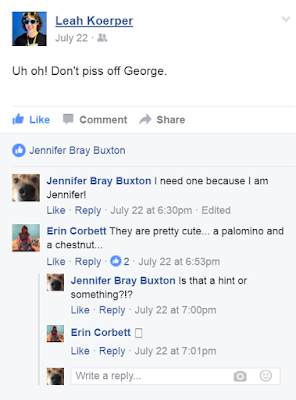 Under normal circumstances, I would have obsessed over that exchange. This summer was anything but normal, however. Things happened, and I forgot all about Erin's none too subtle hints.

A couple months later, Tiffany sent me a box containing my Breyerfest loot. 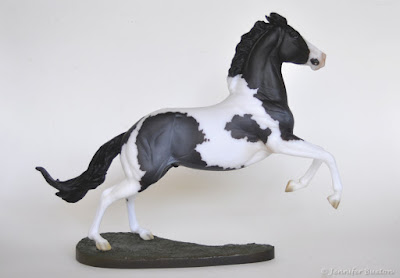 You have no idea how glad I was to get Bozeman instead of Pegatits! 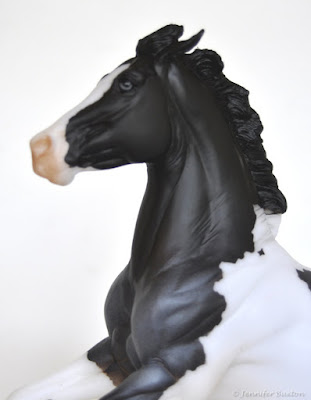 There was also a small pink box... 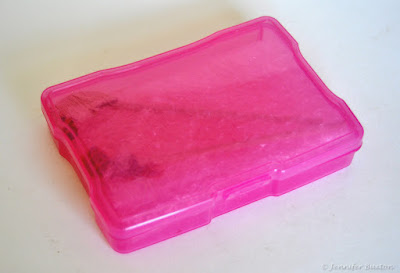 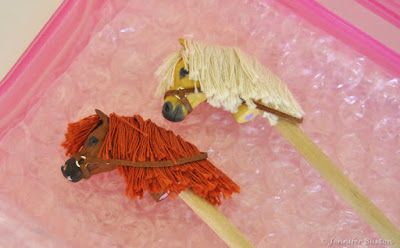 As I was admiring them, I realized they looked strangely familiar. 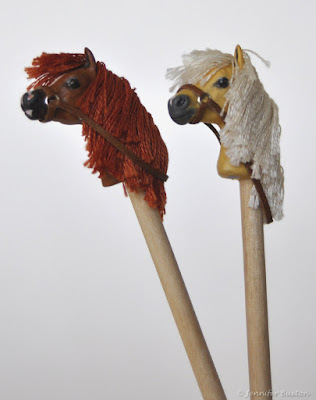 I brushed aside the forelocks... 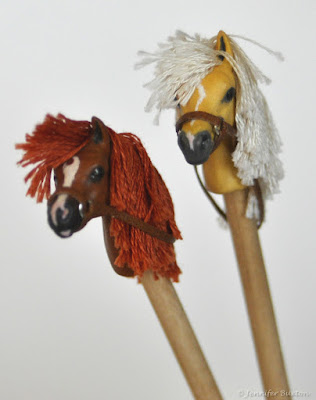 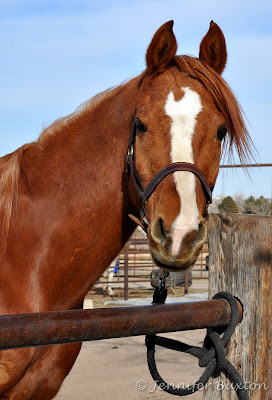 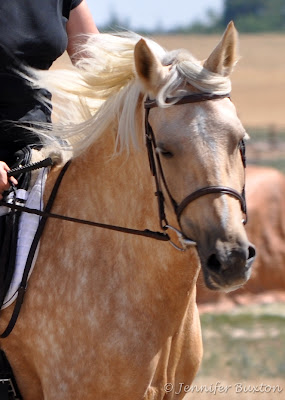 Thank you so much, Leah (and Erin and Tiffany). I absolutely love my "Stick-Stangs"!
Posted by Braymere at 1:20 PM