The comments on yesterday's post were both numerous (thank you!) and interesting. It never occurred to me to ask Linda how she planned to show her Power Steering. I just assumed he'd be set up as a jumper making a sharp turn to a fence in the jump off. After all, that's the way I would show my Whiplash if I were so inclined.

Some of you, however, had different ideas. Heather Puleo (Blackthorne Studios) sent a link to this photo which really does look like a mirror image of Whiplash. 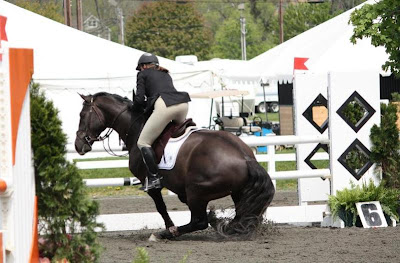 Of course that got me thinking about a similar-but-different "bad performance" picture I took earlier this year. 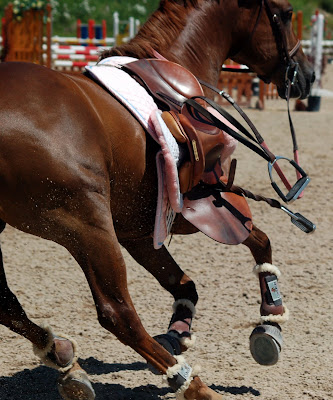 So, then I had to try it out with my Whiplash. Watch out as the out of control, bridleless jumper careens around the ring with the saddle on his side! 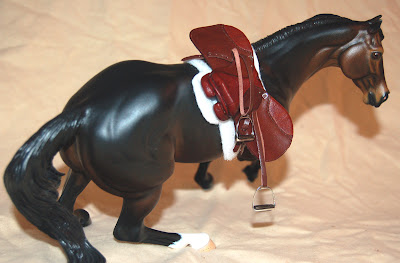 I've seen people set up performance entries like these at live shows. They can be quite amusing and usually garner a lot of attention. However, unless it's a scene class, they really shouldn't place well. The goal of performance showing is to replicate a "winning" moment, and I think we can all agree that neither of the real horses featured in today's post won their classes!
I have a cold and and am feeling too fuzzy headed to write much today so the rest of this post will be short on words and long on pictures. These are the the other photos from the loose pony sequence and should serve as a reminder that you should always check your girth before entering the showring! 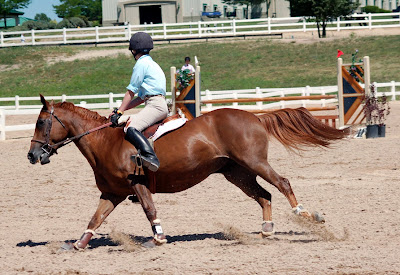 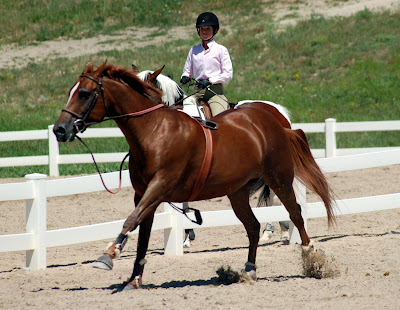 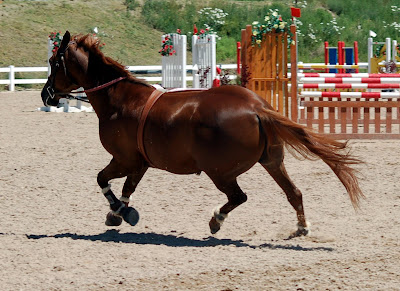 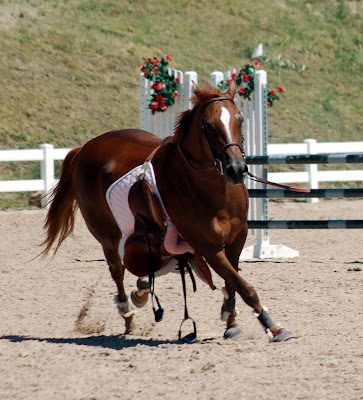 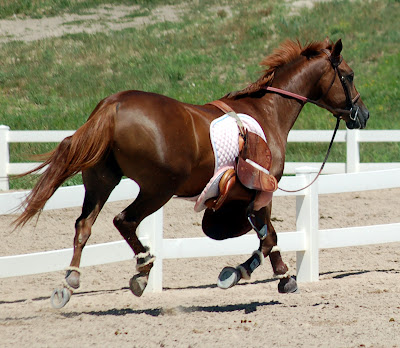 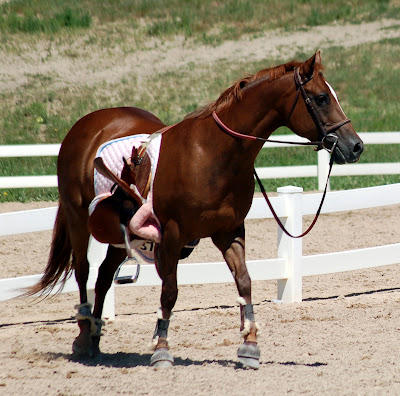 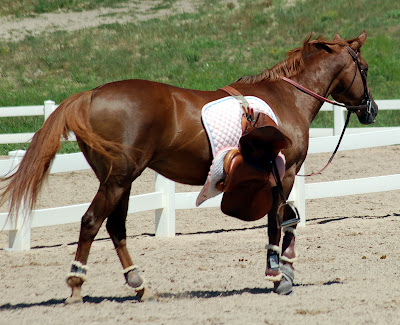 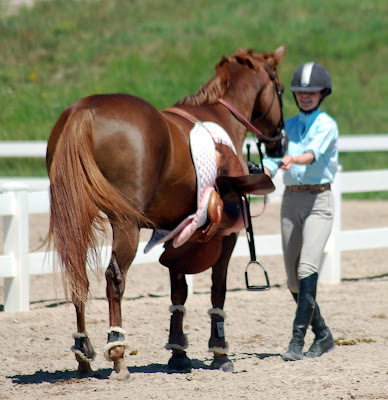 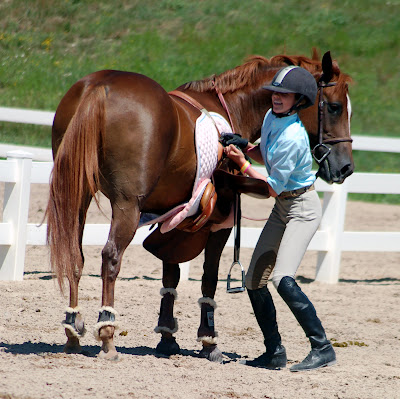 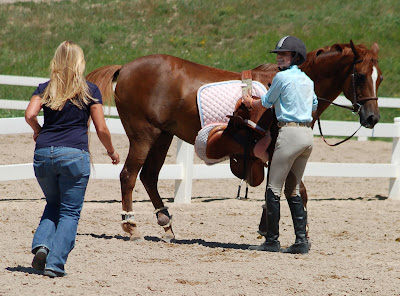 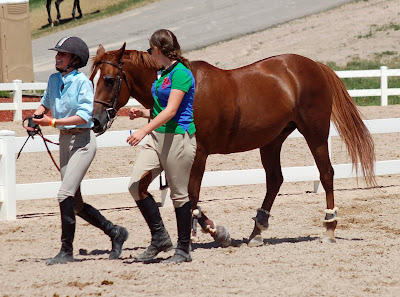 Thanks to Heather for allowing me to use her photo in this post. In addition to being a great photographer, Heather also sculpts some of the nicest hunter type braids I've ever seen. You can check them out here: http://blackthornestudios.blogspot.com/2009/12/braids.html, and look for her ads on MH$P if you would like her to braid one of your models.
Posted by Braymere at 9:24 AM