The model horse hobby lost one of its own Monday when Robin Nere passed away after a lifelong battle with Type I Diabetes. 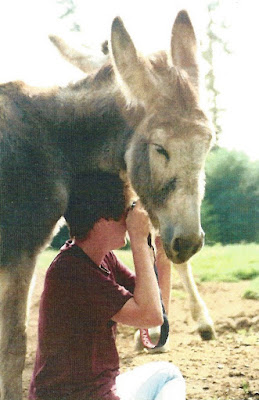 Like many people I first "met" Robin through her photos. She was an avid and extremely accomplished photo shower, active in MEPSA, TOPSA, IMEHA and most recently, IPABRA. 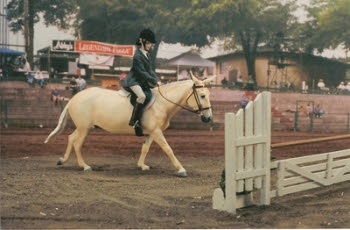 Robin was one of the hobby's best photographers. Her pictures had it all: good lighting and composition, beautiful models, well posed dolls, interesting set-ups and seamless transitions between background and foreground. 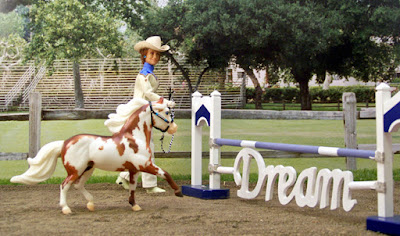 What I did not realize until today, is that these photos were truly a labor of love. In recent years, diabetes had stolen most of the feeling in Robin's fingers. Tacking up models often took hours, and she considered giving up the hobby. Instead, she decided to persevere. Despite the challenges, she still enjoyed showing her models. 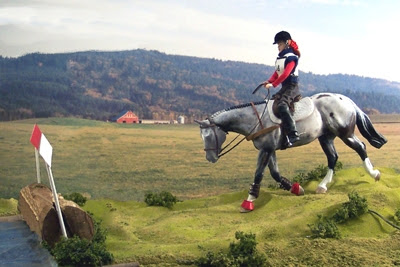 Where Robin showed, Robin helped. She was the MEPSA Treasurer for many years, and she always went above and beyond the duties of her office. 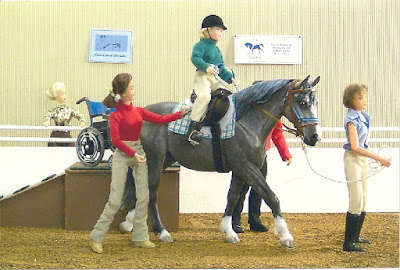 In 2011, I entered a sidesaddle set in the MEPSA Tack Contest. After the contest was over, the MEPSA Board sold it at auction, and it went for an unexpectedly high price. I was happy for MEPSA, but since I'd already won a nice prize, I considered the transaction closed. Imagine my surprise when I received a big box from Robin a couple weeks later. Inside I found a very nice card and a number of individually wrapped micro-brews from Robin's home state of Oregon. I'm told that Robin was a wine lover, but she did a most excellent job choosing those beers. Every one of them was exceptionally good. That was one of the nicest thank yous I've ever received! 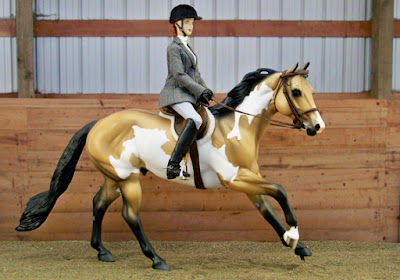 Robin is survived by her husband, Rex, and her Miniature Schnauzer, Nelson. 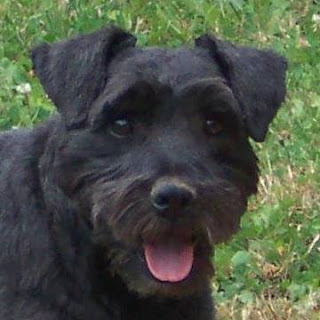 Rex promised Robin that he would scatter her ashes at the National Stud Farm in Ireland, a country she loved and considered her heritage country. He'll do that in the spring. It's a fitting end for a exceptional person. Godspeed, Robin. You are missed.
Posted by Braymere at 8:51 AM