Another day, another live show report...

Today Tammi Palmarchuk describes the competition, camaraderie, candy and craziness of last Saturday's Sugar High Live in Nanton, Alberta. Thank you so much for sharing, Tammi. This show looks amazing!

This past weekend we had the pleasure of attending Shauna McDaniel's show, Sugar High Live, in Nanton, Alberta, Canada. 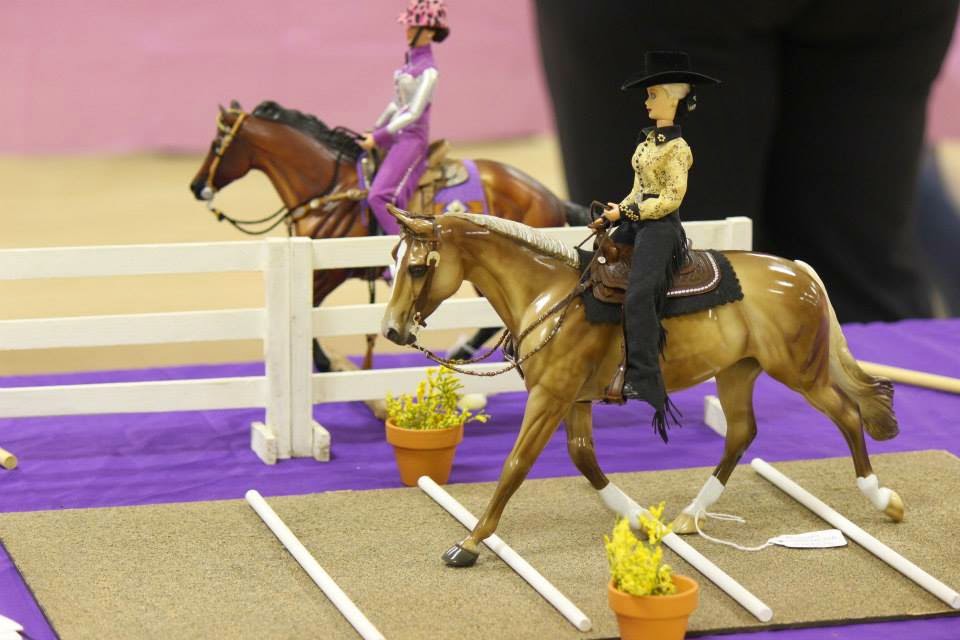 Nanton is a wonderful little town  -  it even boasts an AMAZING candy store - how appropriate for a show called Sugar High! 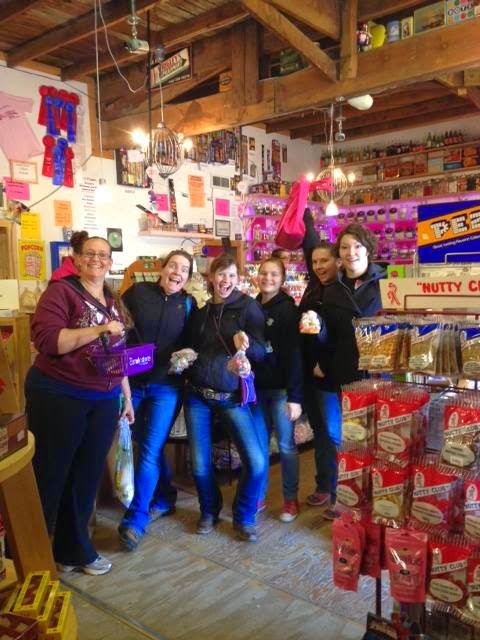 In addition to the candy store, they have an aviation museum and they had a special event there where they started all four engines on an enormous old war plane called the Lancaster Bomber during the show, since it was next to the show hall some of us that ventured outside were treated to an awesome sight! 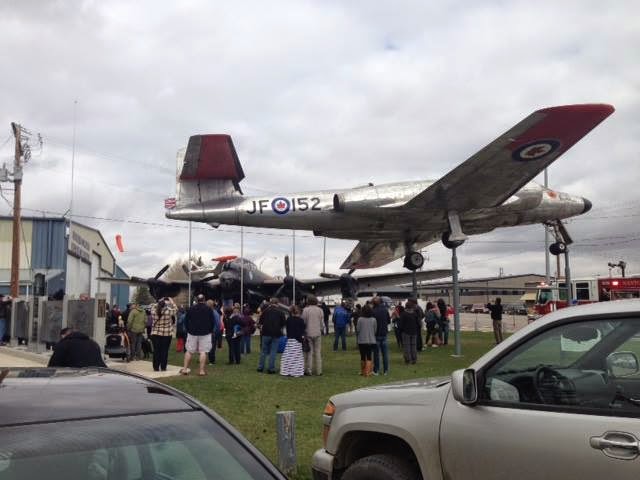 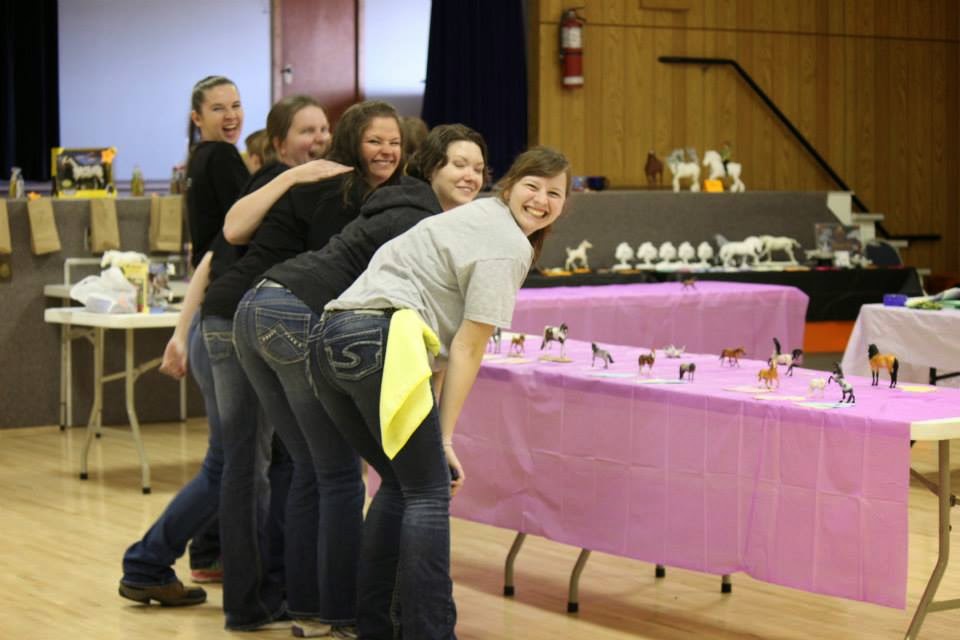 Everyone had so much fun, especially and the Champion and Reserve Champions were awarded, and the candy started to really flow.... 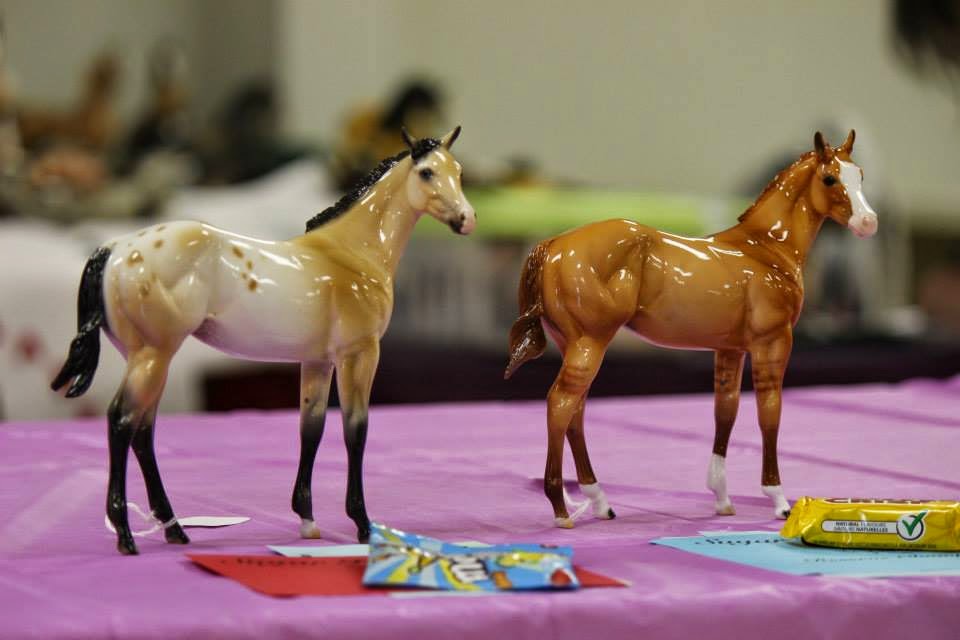 People started to get a little crazy as you will see in some of the photos along with this post. Yahoooooooo! 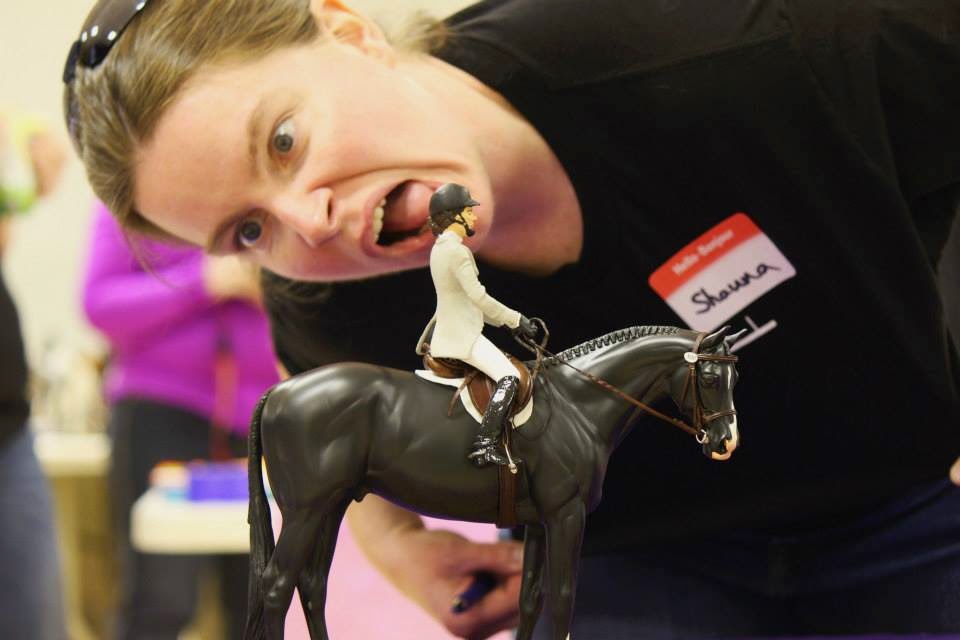 The show had many new faces which is always wonderful to see!!! 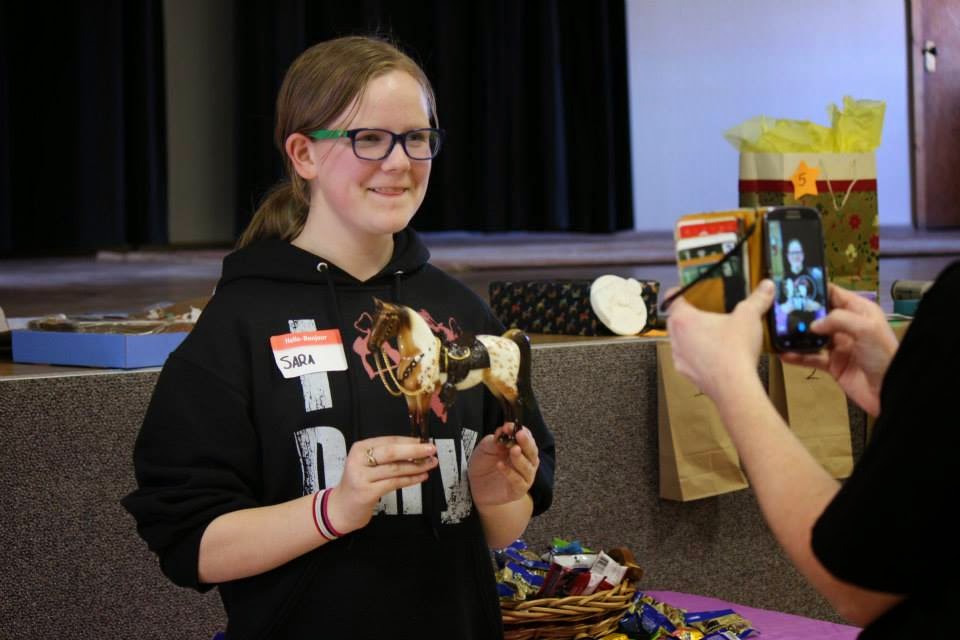 Awesome raffle prizes & silent auction items were there to tempt as well as Rayvin Brewer of Khrysalis Studios was on hand with a table of goodies and projects in the works which was a treat to see! 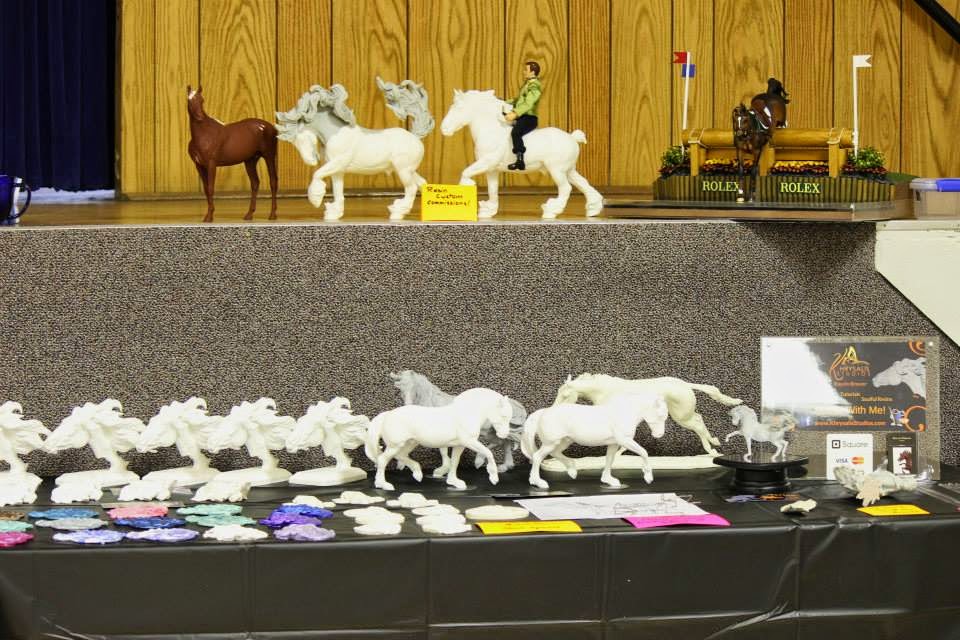 The two day show brought out many beautiful models in all the divisions! 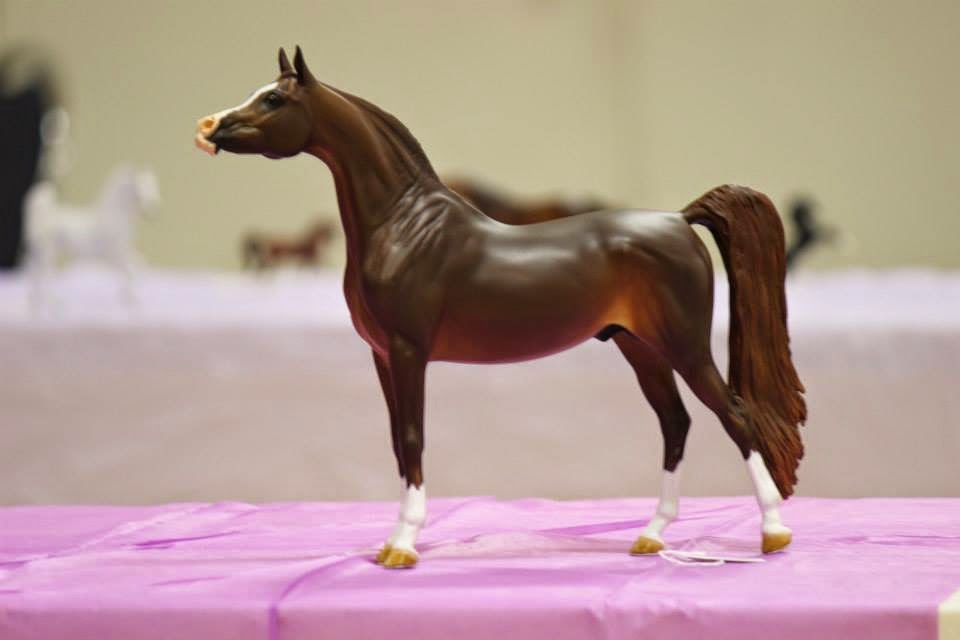 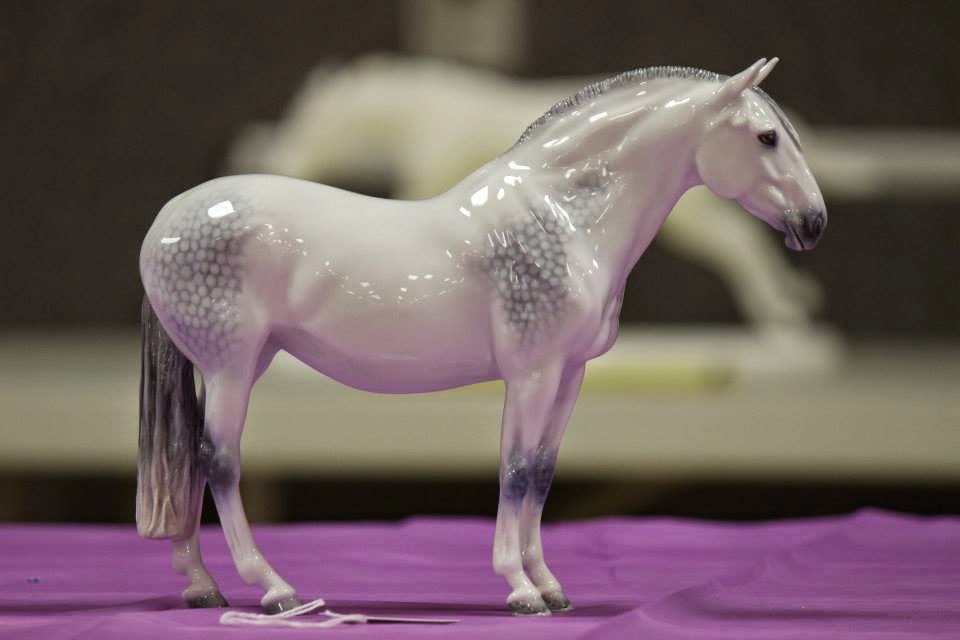 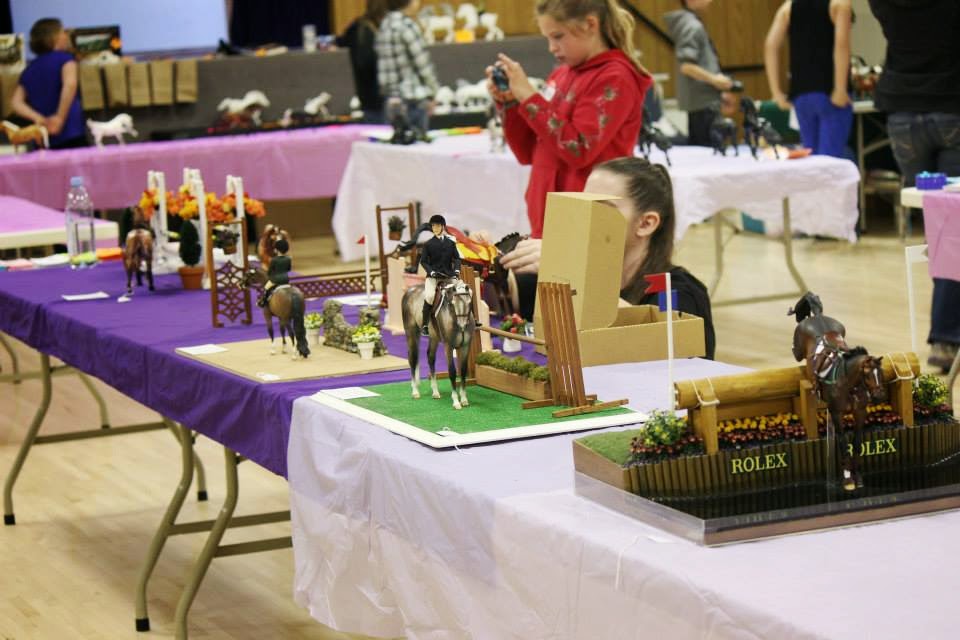 Of course the best part of the show itself are the people...

We have a great bunch of folks up here, some call us the "Crazy Canadians" and indeed we live up to our name - to anybody thinking of making the trip up here, let me say it's well worth the drive, we'd love to have you! - Hope to see even more new faces next year !!!!!!!!!

Okay, Colorado friends, who wants to join me on a road trip to Canada next year? Kidding/not kidding.
Posted by Braymere at 9:17 AM