The end of the NAN qualifying season is always marked by a flurry of live shows. The last couple posts were devoted to QVPO in Spencer, Massachusetts. Now it's on to Hazel Green, Wisconsin for The Pie Show.

Lindsay Diamond attended this one. Here's her explanation of the show's unusual name: The show was originally called something else, but Brenda Metcalf is the host, and her mom makes lunch and pie for the people there. Eventually, everyone started calling it The Pie Show, so Brenda changed the name.  The pie flavors this year were chocolate, strawberry, cherry and rhubarb, and they were REALLY good! 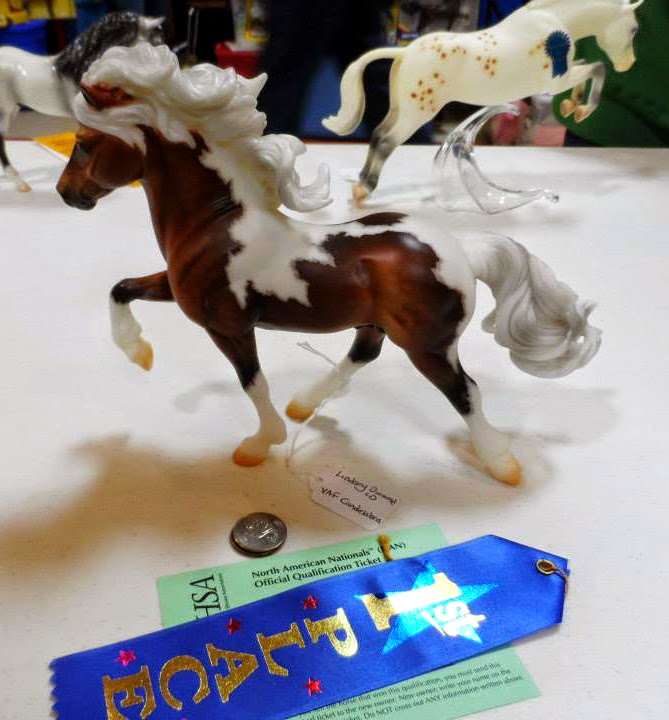 Another interesting feature of this show is cash payouts to the winners. The first... 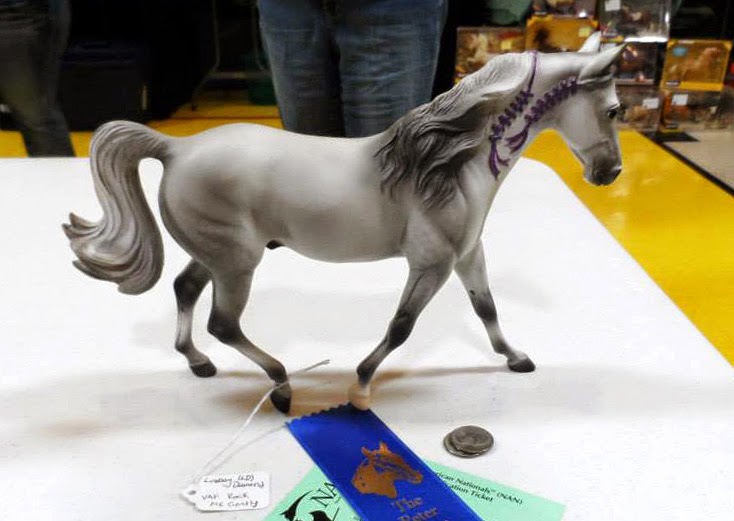 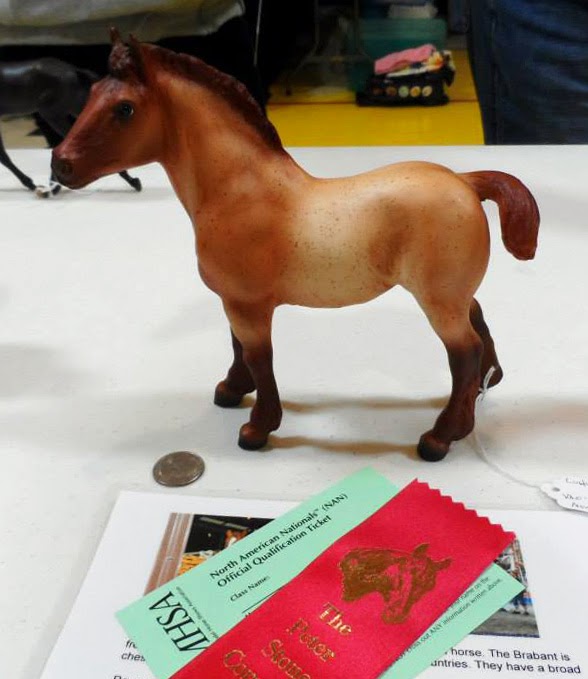 Over the course of the day, Lindsay's horses... 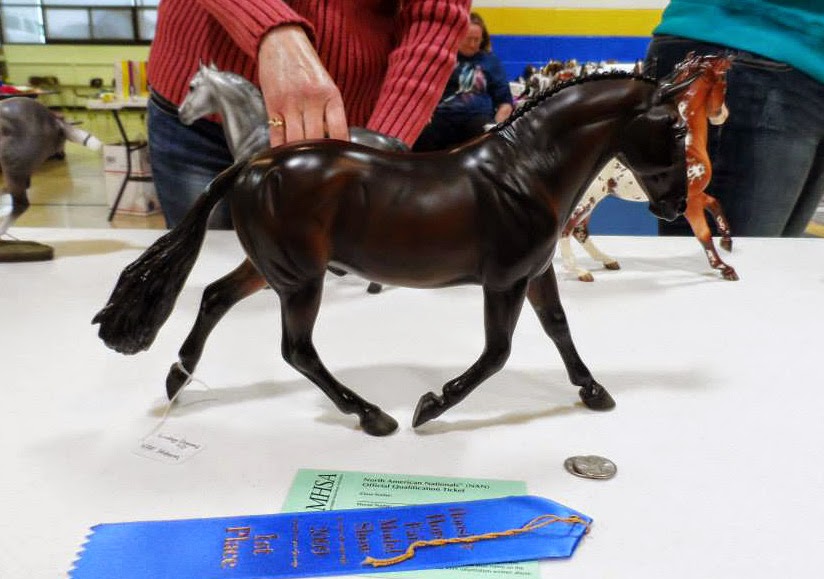 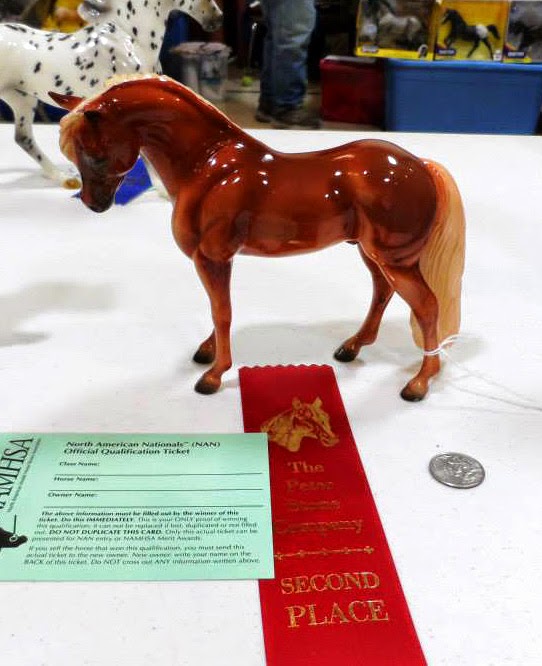 earned three dollars and twenty five cents. Woo hoo! Congratulations, Lindsay, and thanks so much for helping me with this show report!
Posted by Braymere at 8:15 AM