Longhopes Donkey Shelter is, first and foremost, a rescue.  A lot of the donkeys living there have been neglected and abused, but none more so than Sully.  This is his story. 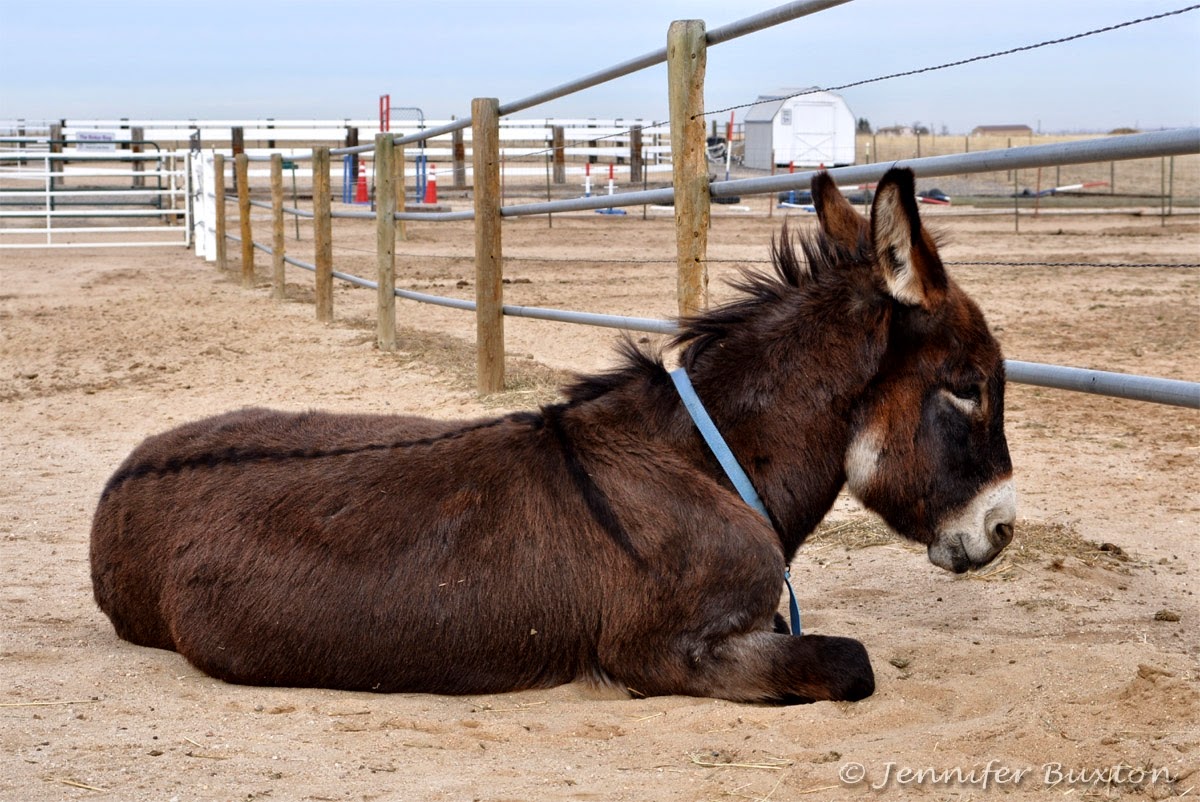 Prior to his arrival at Longhopes, Sully had not seen a farrier in more than ten years. 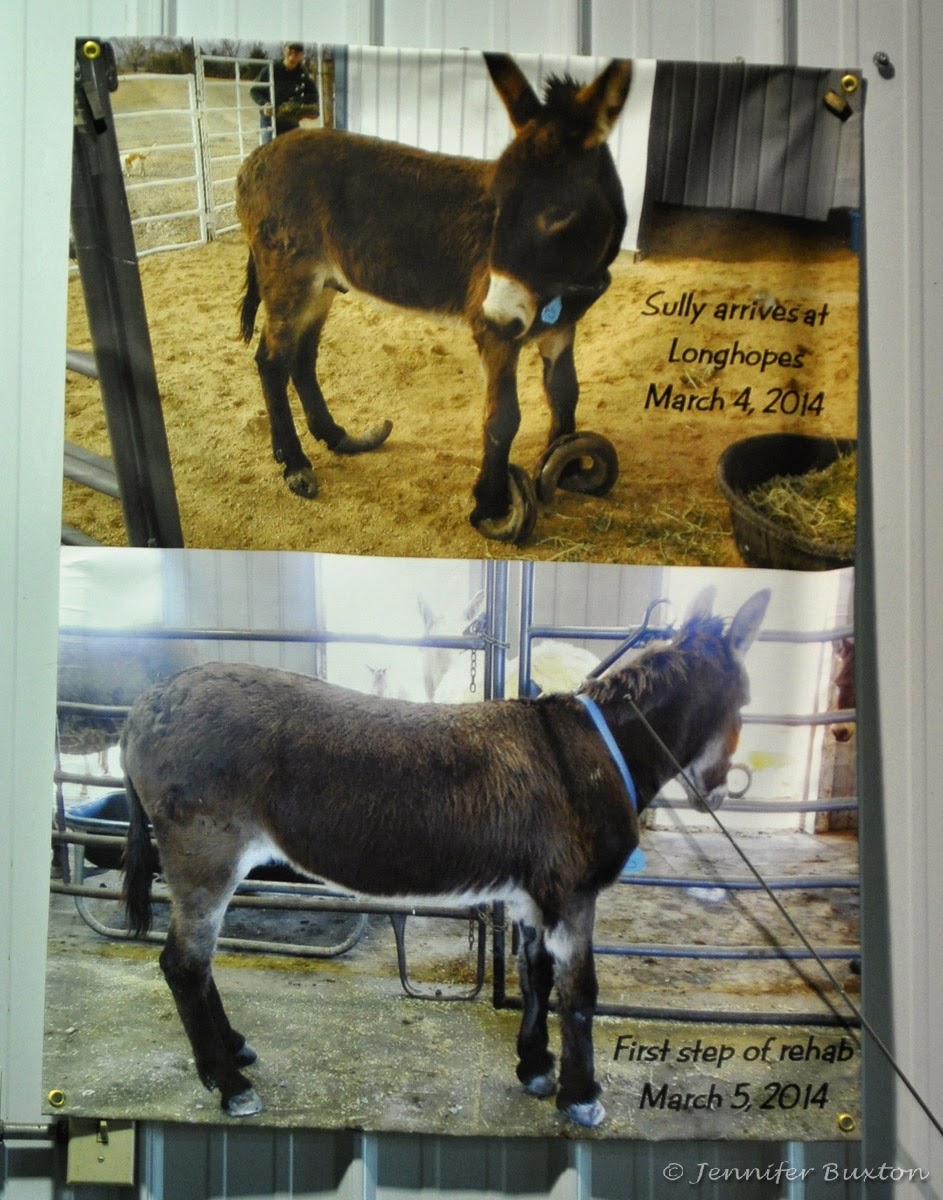 His front hooves were twenty seven inches long and had curled back into his cannon bones. 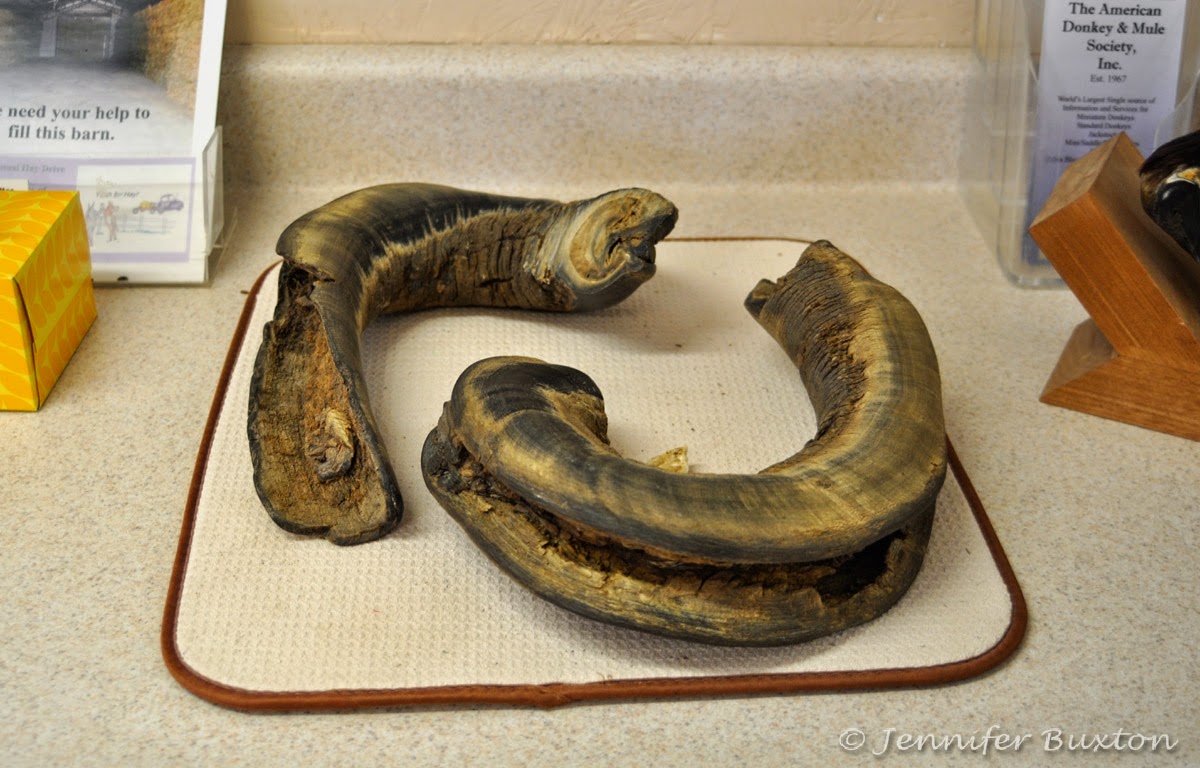 It took farrier, Ross Keller, an hour and a half to give Sully his first trim. 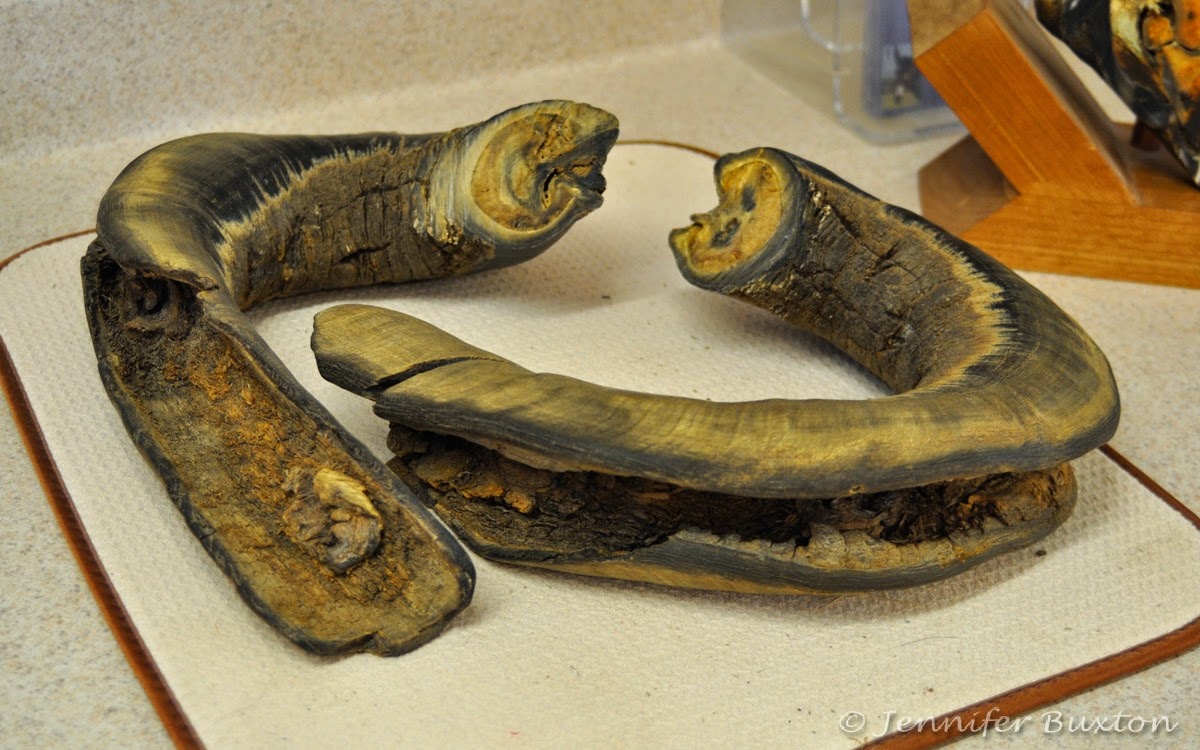 Sully's hooves are on display in the tack room at Longhopes.  They are a sad monument to the cruelty of people.
When I first met Sully back in May, he was living in the hospital ward. 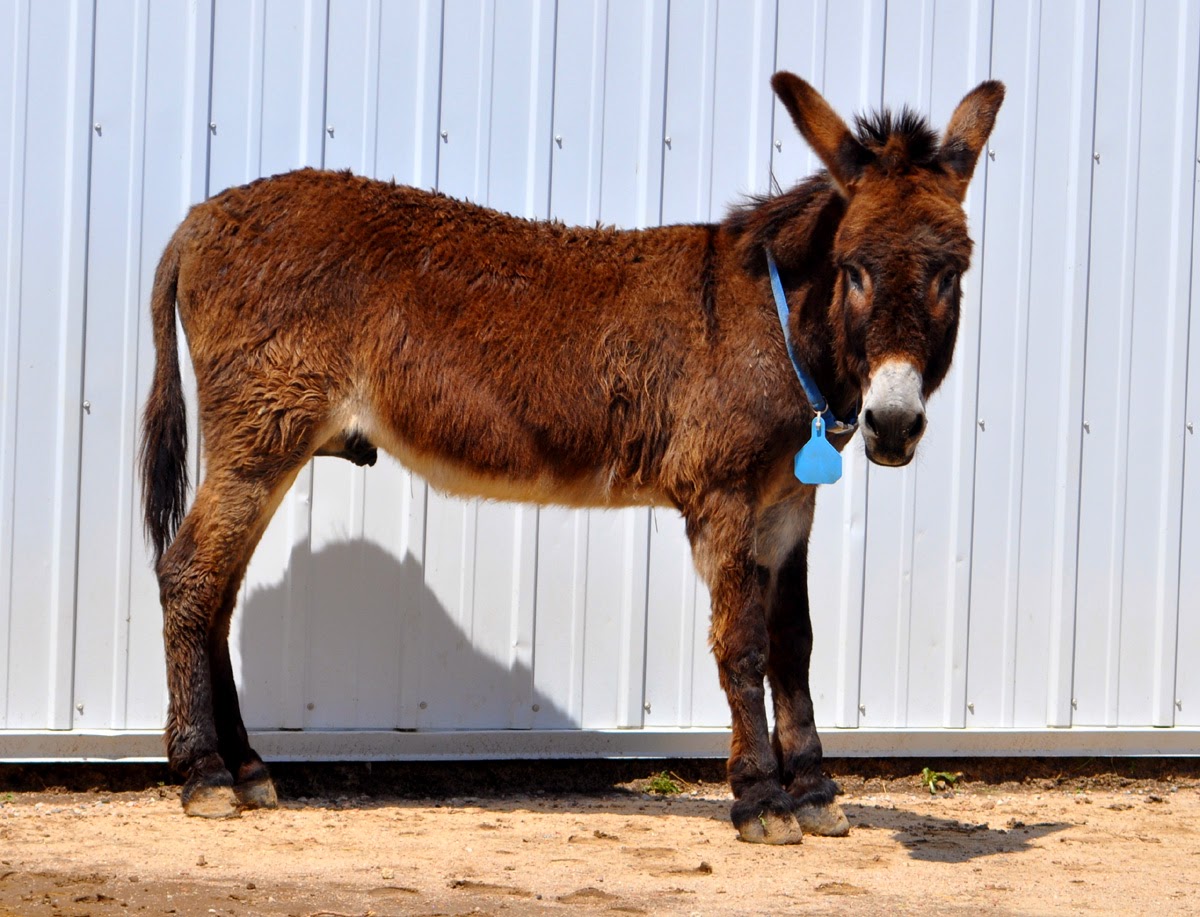 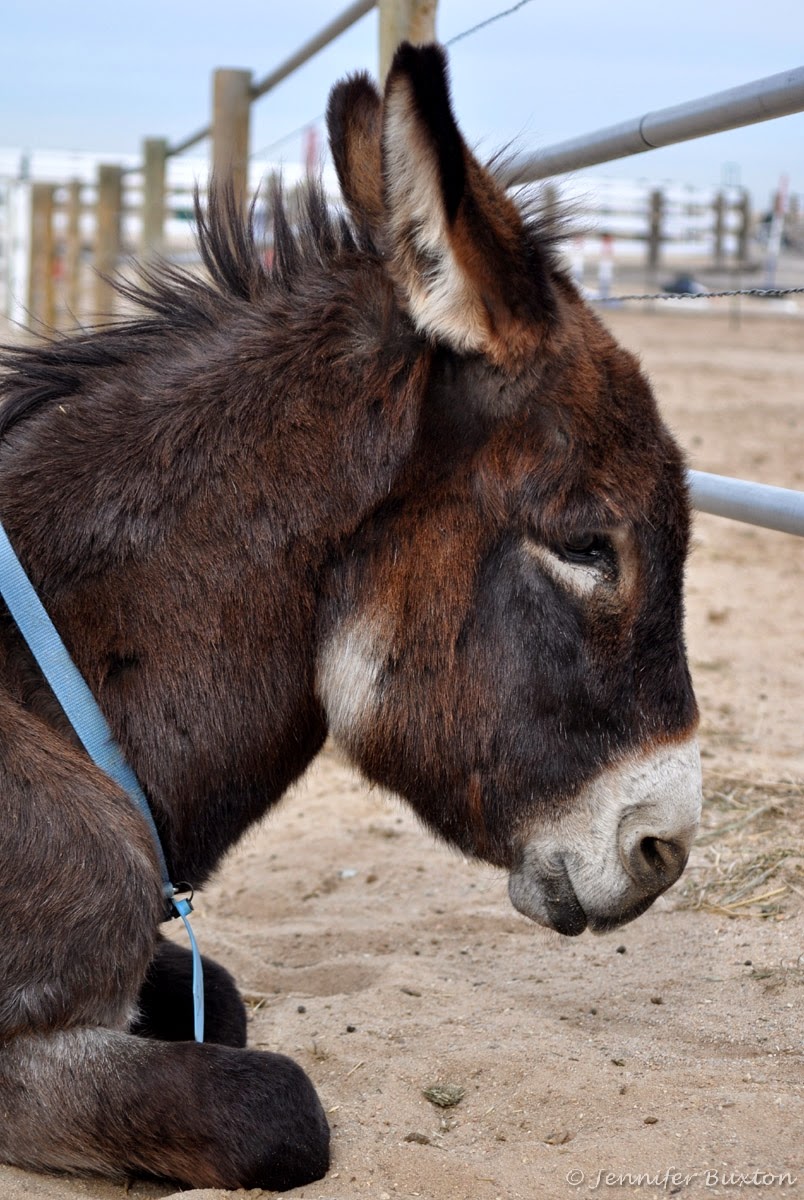 Despite his past, Sully is a very sweet and loving donkey. 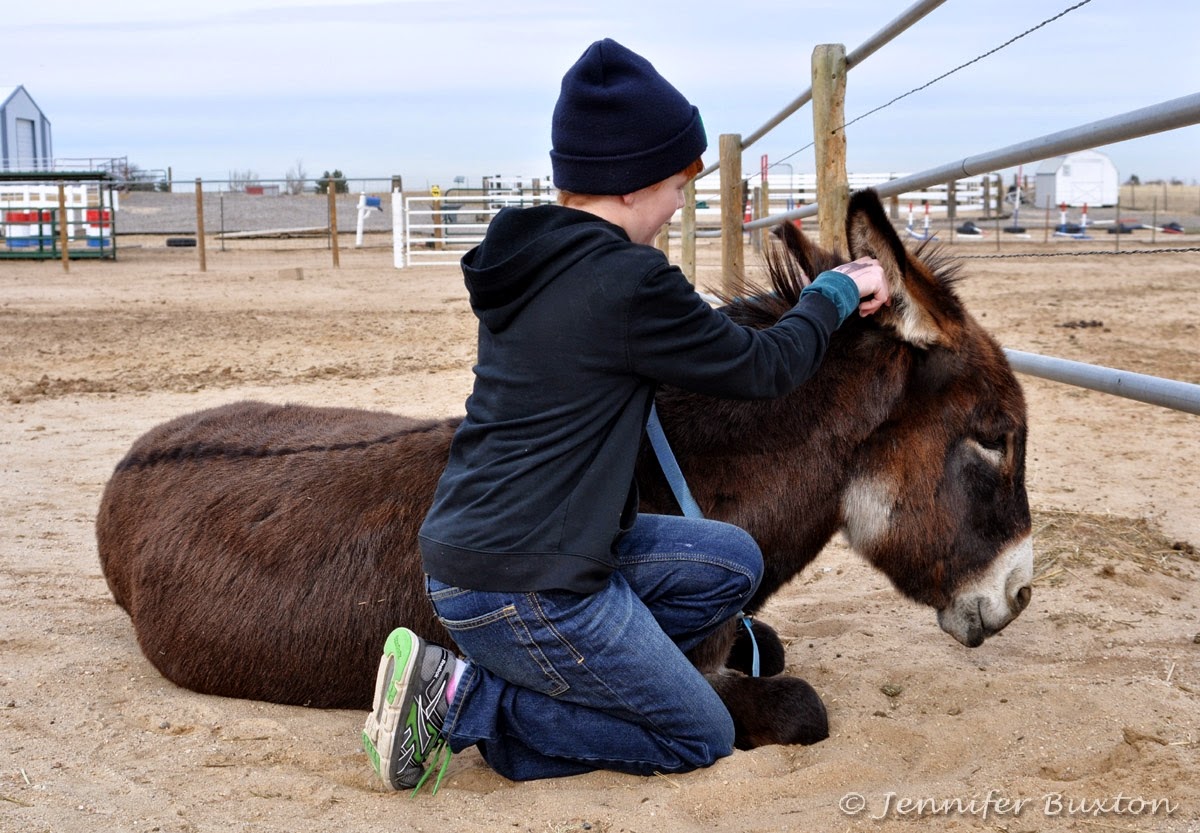 He still has some orthopedic and hoof issues, but he gets around okay. 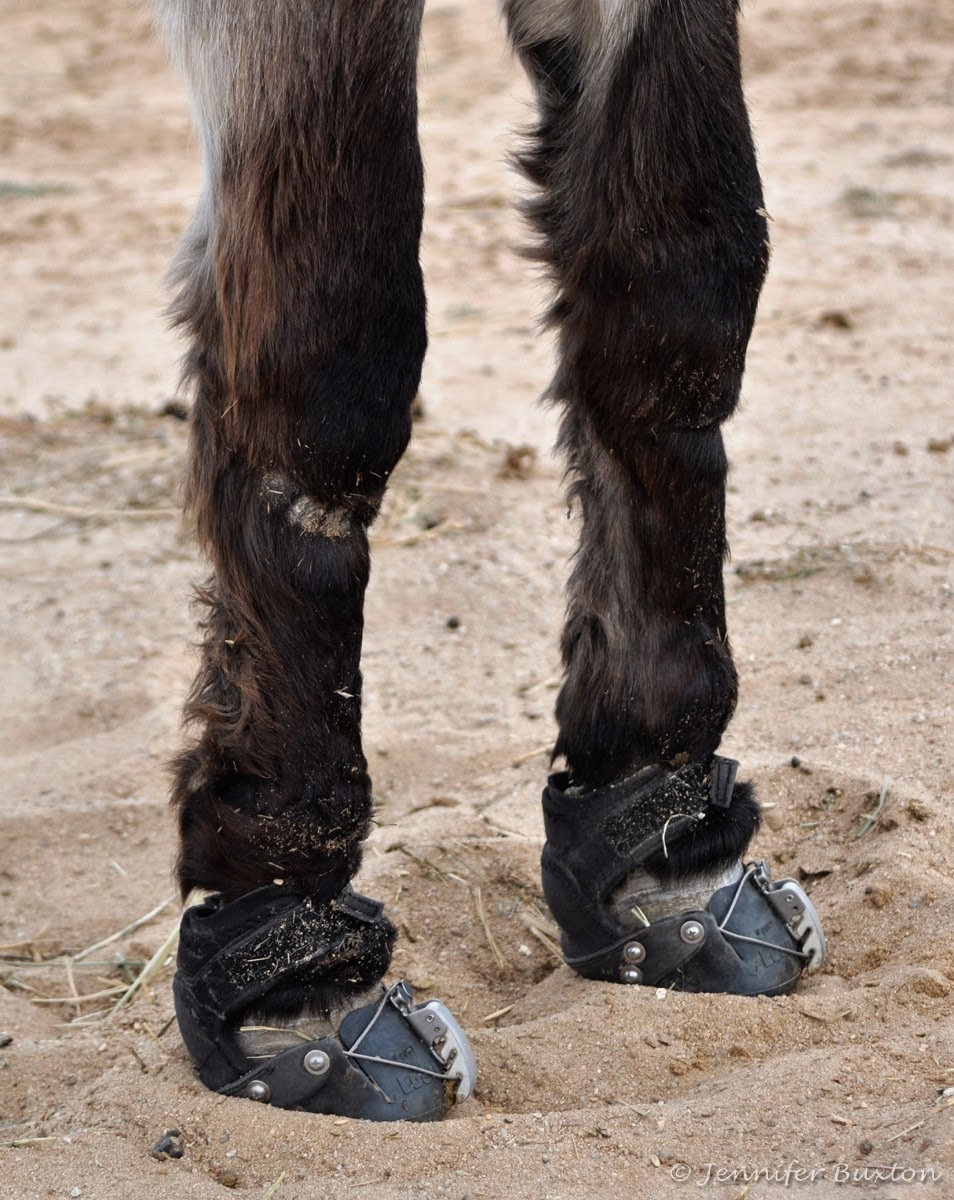 In fact, he  followed James all over the pasture last Saturday. 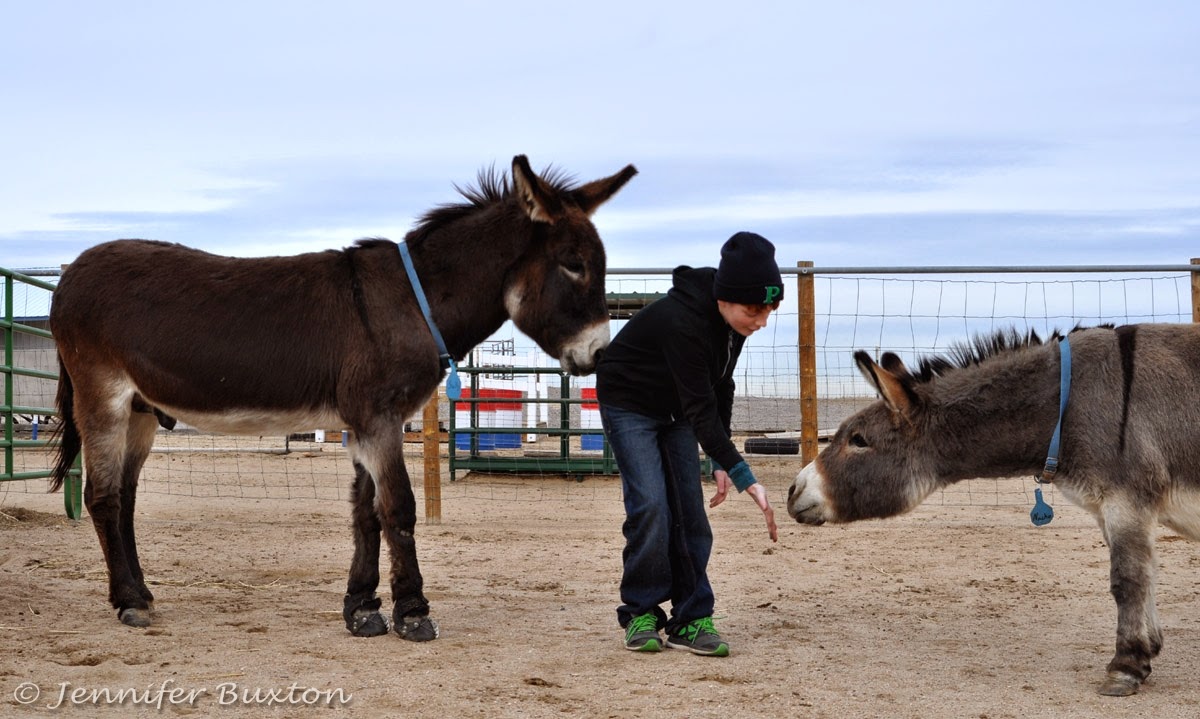 Such a sweet boy! 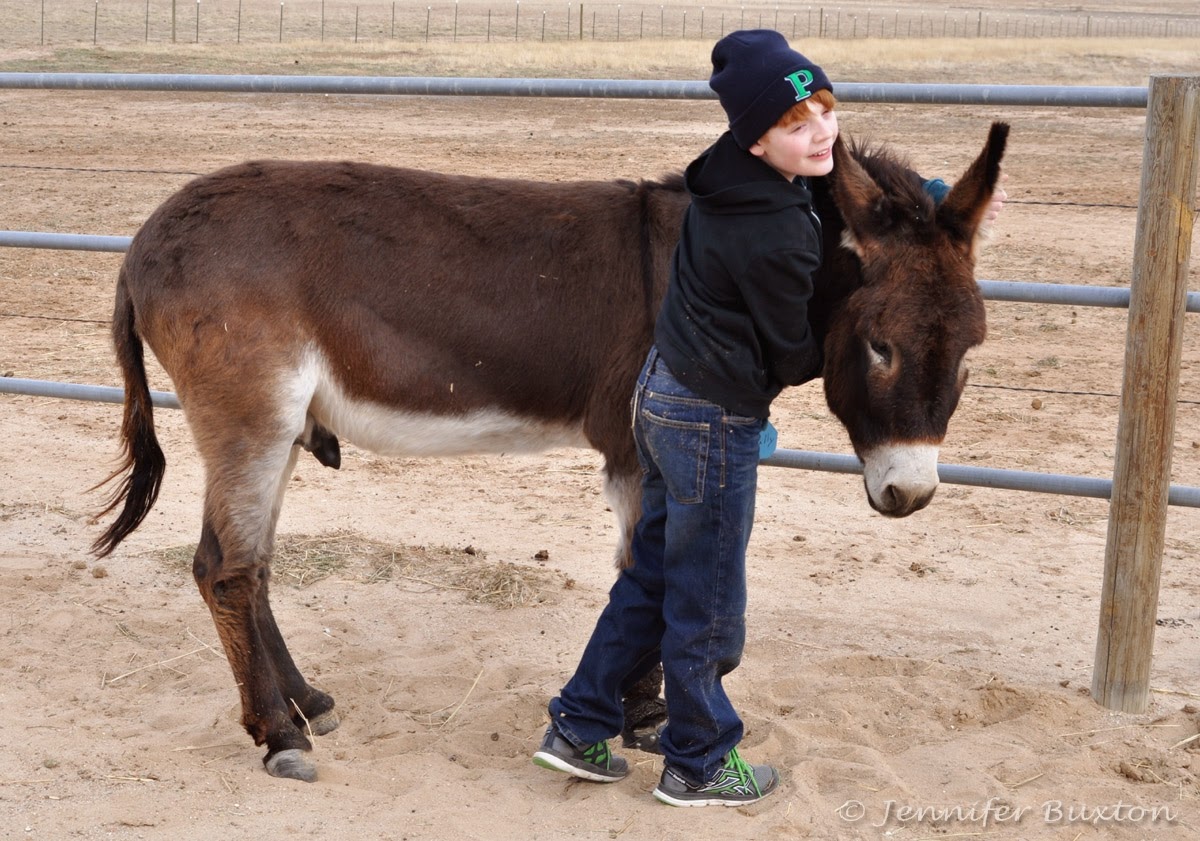 We love Sully and we love Longhopes! 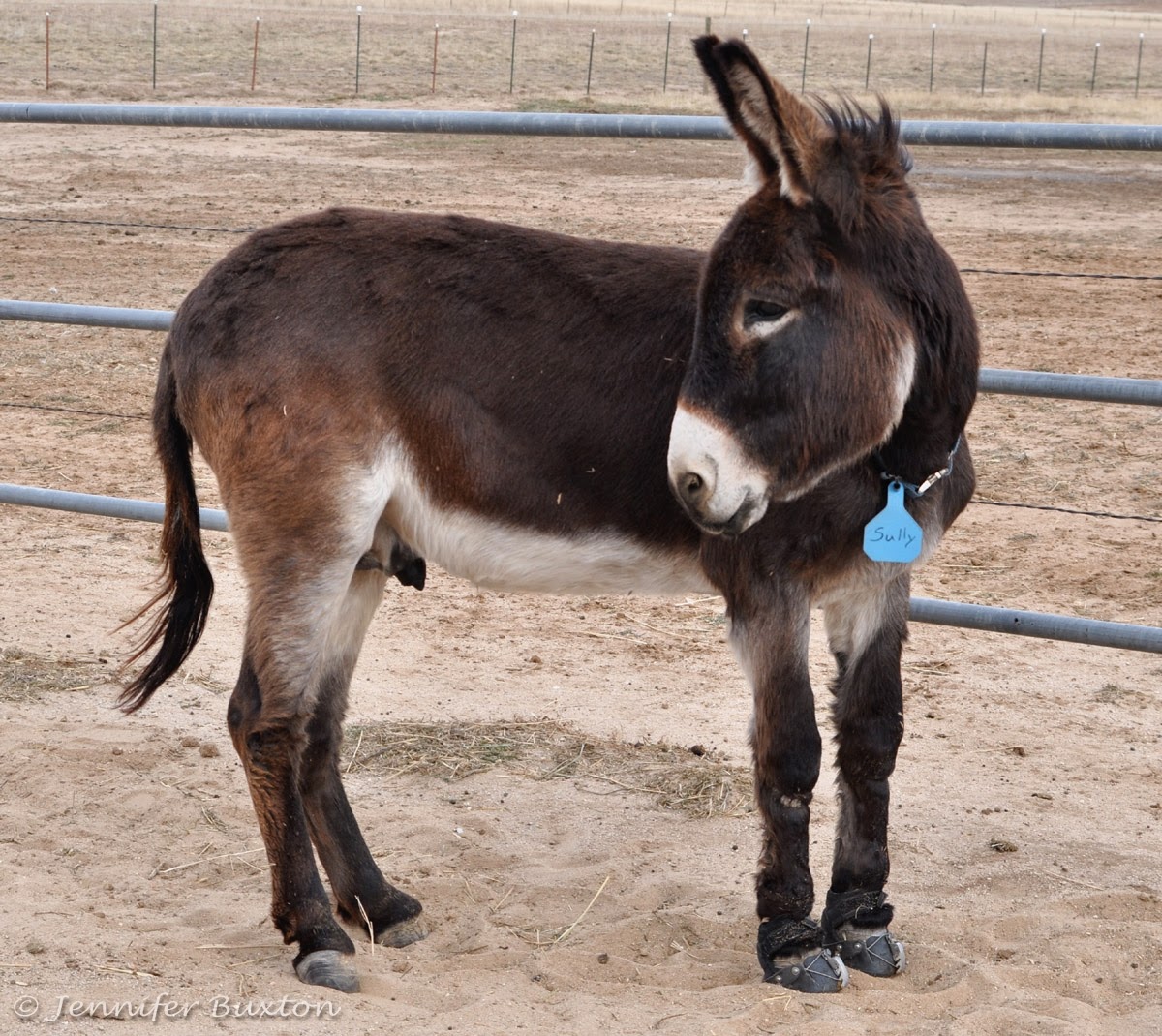 If you would like to help Longhopes help more donkeys like Sully, please visit their donation page.  Every little bit helps!
Posted by Braymere at 9:51 AM