Before today, I hadn't seen my college roommate, Amber, in more than twenty years.

We recently reconnected via Facebook, which is how I discovered that she was visiting a friend in the Denver area this weekend.  I sent her a message asking if she'd like to get together.  She said she would, so we did! 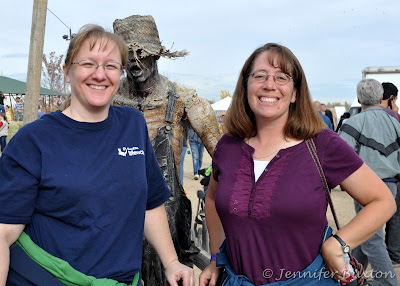 James and I met Amber, Rhonda, Ty and Heather at Anderson Farms in Erie, Colorado for a day of "fall family fun." 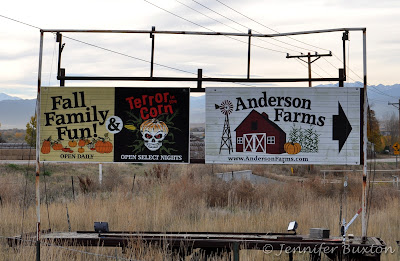 Mostly, everyone wanted to walk through the corn maze so we did that first. 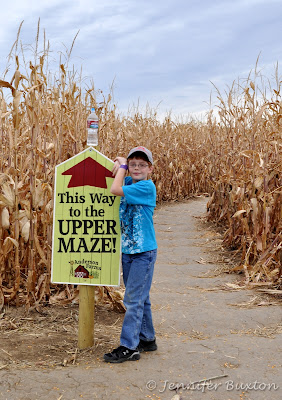 There was a horse in the corn maze... 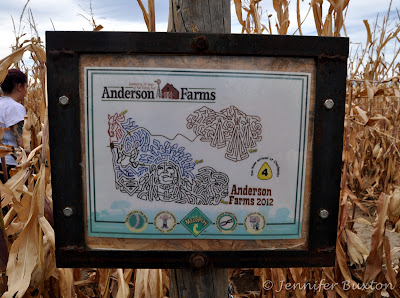 but despite our best efforts, we never found him! 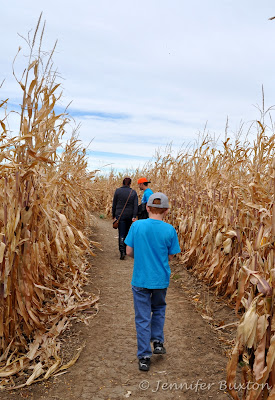 Still, I wasn't discouraged.  This was a farm so obviously there had to be a horse somewhere, right?  Plus there was hay, 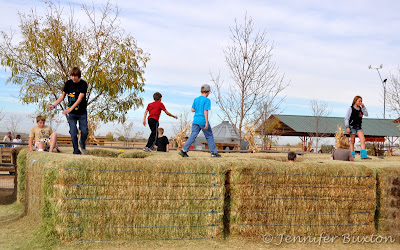 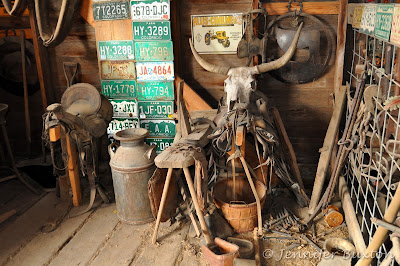 and donkey signs.  There had to be a horse somewhere, right? 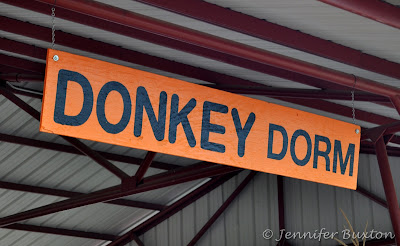 Maybe at the petting zoo? 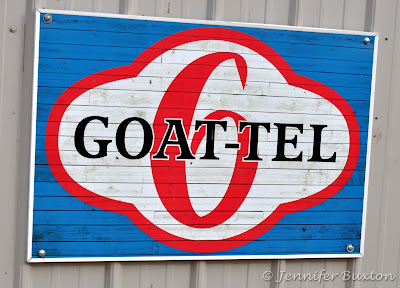 No, that was all goats and alpacas. 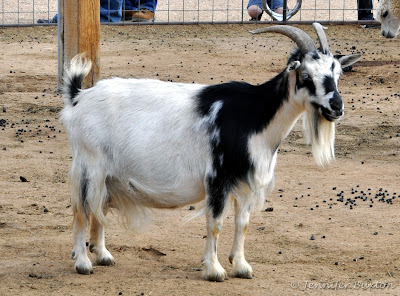 And then, finally, at the far edges of the property I spotted a pretty palomino! 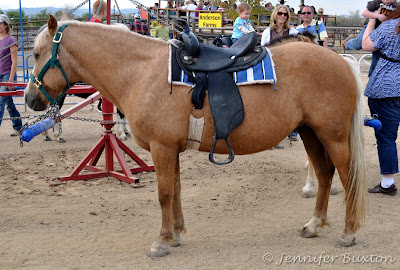 Look, another one!  And what's that hiding behind her? 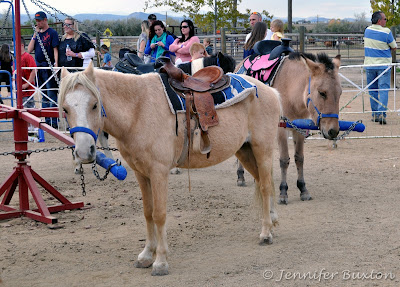 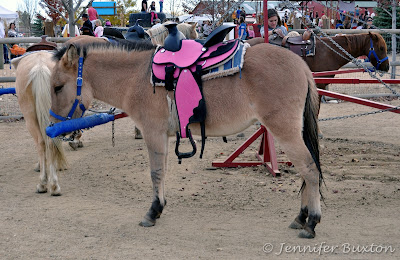 on a pony mule! 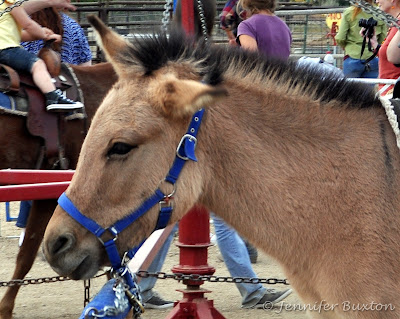 Seriously, is there anything more Jennifer and Tiffany-ish than a pony mule with a pink saddle?  I think not. 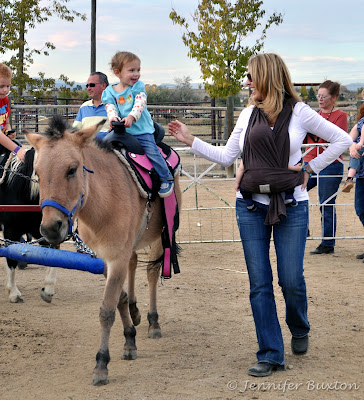 And, is there any better way to spend a day than outside with friends, family and the aforementioned pony mule with a pink saddle?  Again, I think not!
Posted by Braymere at 8:49 PM