For years, I dreamed of holding the biggest and best performance show in the history of the hobby, so I went big when I wrote the class list for the 2016 Jennifer Show. 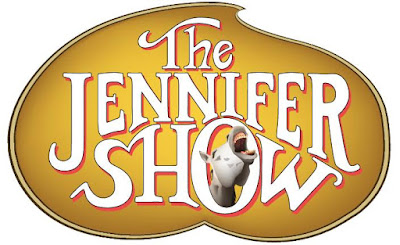 There were lots of classes and all the showers brought their A-game. 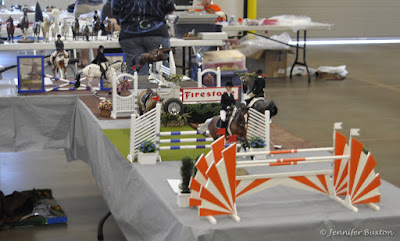 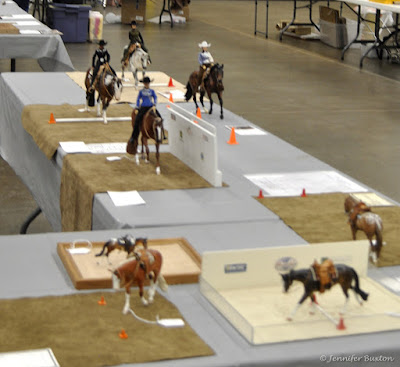 but it was also really, really, really long. At the end of the day, everyone was exhausted. People skipped the post show dinner. It had all been just a little too much.

In January 2017, I judged two days of performance at A Midwinter Night's Ball in Georgetown, Texas. Like the Jennifer Show, this was another big prize, big class list destination show. 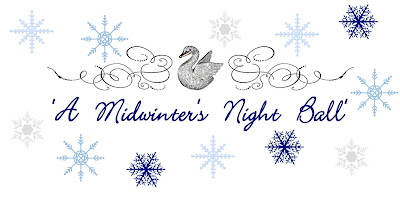 The competition was fierce. 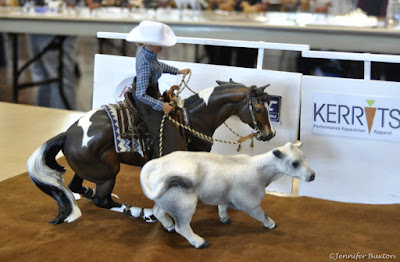 The second day was better, but it was still long. Most of the performance showers looked exhausted. Once again, I thought, "This was a little too much."

A few months later, I showed my pony, Olivia in thirty one performance classes at yet another big destination show, Heather Malone's Rocky Mountain Spring Fling.

I worked really hard on my entries, and my efforts were rewarded. Olivia won the Overall Performance Championship and was named Best in Show. I should have been delighted, but mostly, I was exhausted. 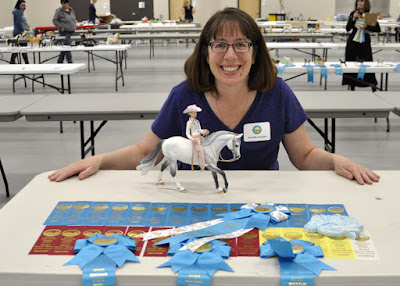 "I will never do this again," I told myself. "Thirty one classes is too much."

My next big show was Kylee Parks' Super-CALI-Fragilistic Live. 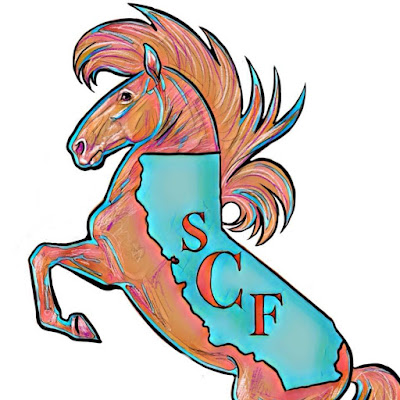 Kylee is not a performance person, so she asked me to write the performance class list. I thought back over my experiences at the Jennifer Show, A Midwinter Night's Ball and Rocky Mountain Spring Fling and decided that sometimes less is more.

There were nineteen performance classes at Super-CALI.

A few of them were very small, but most were quite competitive. 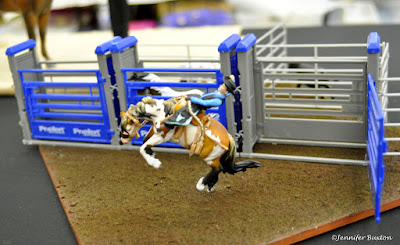 The showers had plenty of time to set-up their entries... 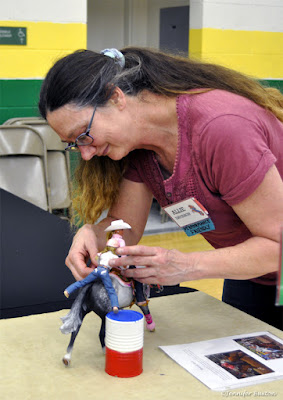 and I had just as much time to give feedback to everyone who was interested. 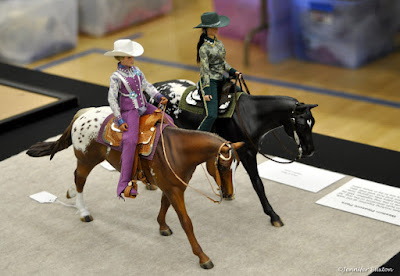 We wrapped things up by mid-afternoon, well before the rest of the show. 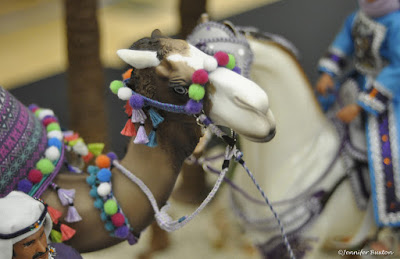 Everyone was in good spirits. No one was exhausted. It was one of the most enjoyable performance divisions I have ever been a part of.
Sometimes less is more.

Saturday is traditional performance day at the Jennifer Show. There will be three sections - Other, English and Western - each consisting of eight classes. It's a much shorter class list than we used in 2016. 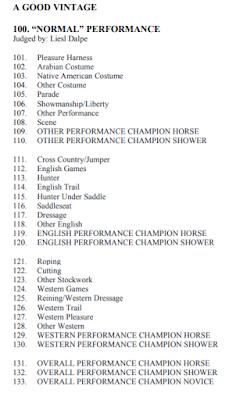 I'm not going to lie: I really hated cutting out some of those classes.
But I know that this will make for a better day and a better show. Sometimes less really is more.
Posted by Braymere at 1:05 PM