A couple months ago, my friend Teresa asked me if I would be interested in attending a model horse show in Cheyenne, Wyoming with her and her friend, Caroline.

And that was that until last Wednesday when Carol's trip to Colorado was cancelled. I asked Teresa if I was still invited, then I messaged the show holder and asked if there was room.

Less than forty eight hours later, I found myself driving a load of plastic horses to Wyoming. 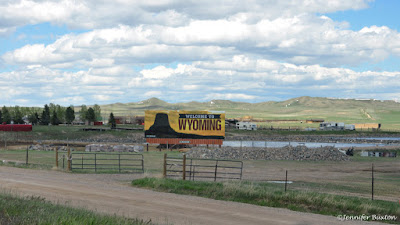 I've driven though Cheyenne many times, but I've never stayed long enough to explore. This seemed like the perfect opportunity, so I arrived mid-day on Friday. My first stop was the Nelson Museum of the West. 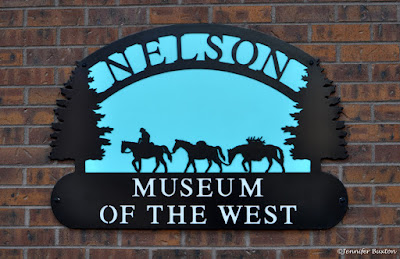 I was joined there by Caroline... 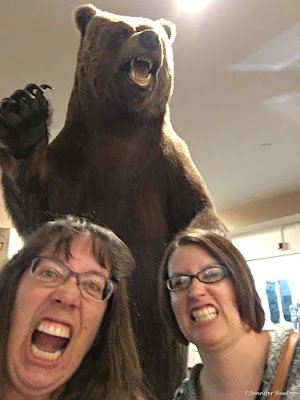 and we had a great time looking at all the tack. 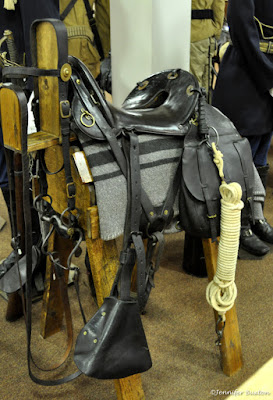 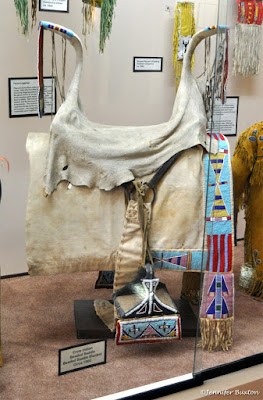 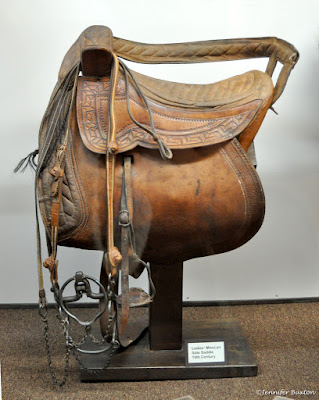 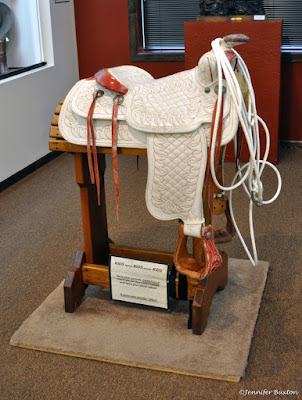 We also found some model horses. 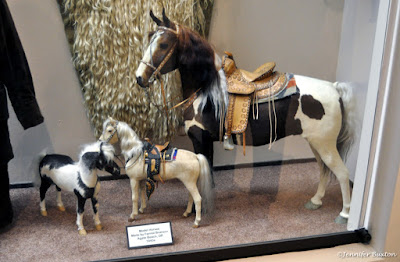 These were made by Fannie Branson of Agate Beach, Oregon in the 1940's. 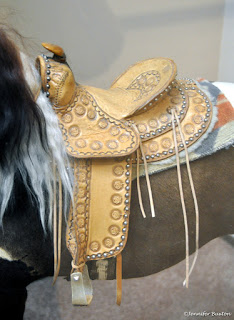 Presumably, she also made the tack, which was really nice. 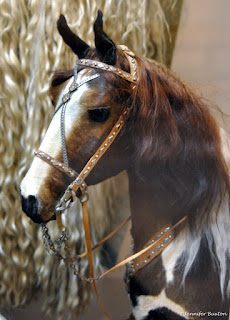 Look at this cool little saddle! 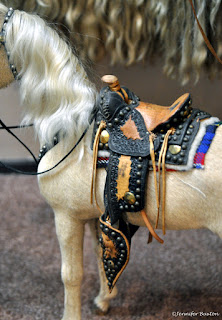 After the museum, we swung by the state capitol. 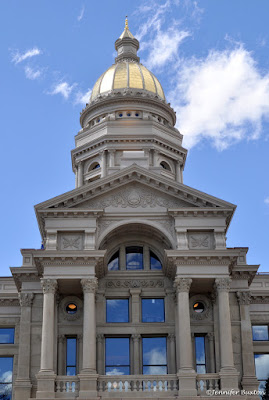 It's probably more impressive when it's not the center of a construction zone. 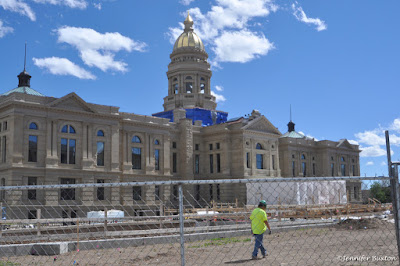 Then it was back to the hotel, where I unboxed my Premiere Club ponies, which had arrived moments before I'd left for Wyoming. 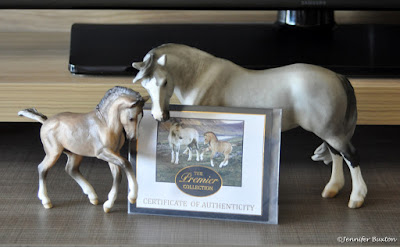 We explored the contents of Caroline's tack box. 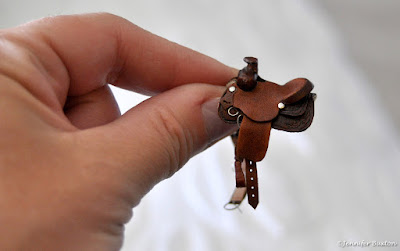 She has a most impressive collection of Anna Helt's work. 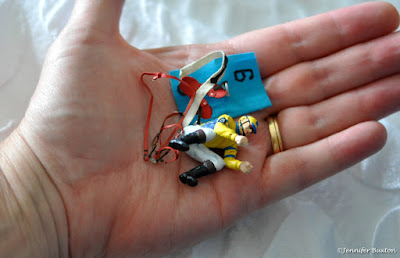 So tiny and so perfect. 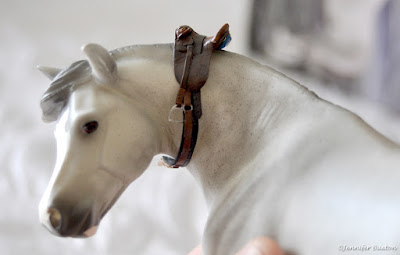 After that, we headed back into town... 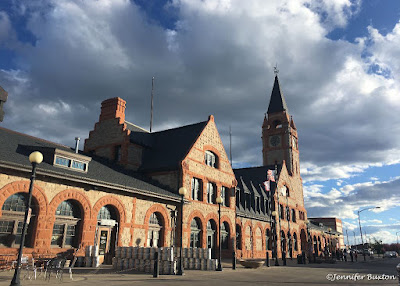 for dinner at Accomplice Beer Company. 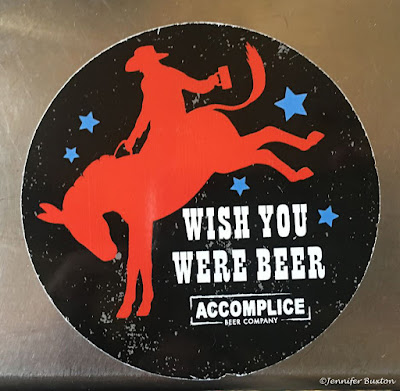 We stayed up until Teresa arrived at 11:30 pm and then a little bit longer because we still had a lot of talking to do. It was a very long, very good day, and the best was yet to come.
Posted by Braymere at 8:46 PM